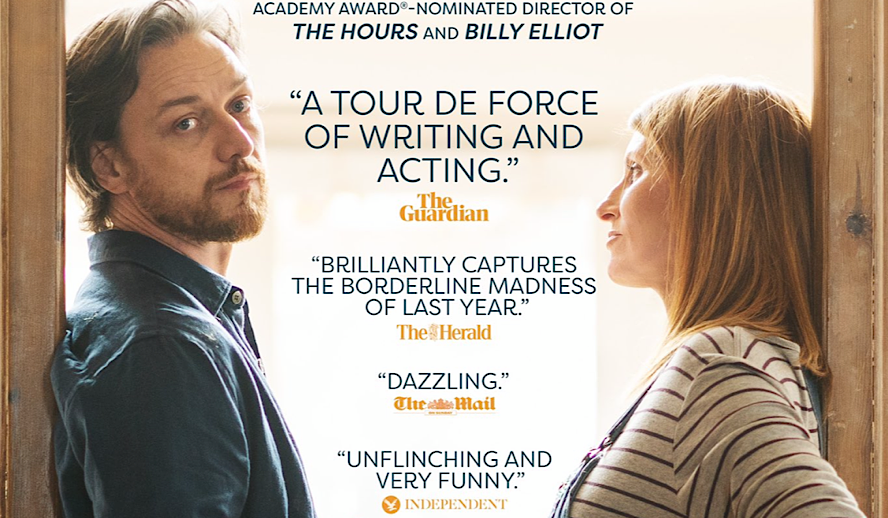 As cases of the delta covid variant rise, and another lockdown looms, it’s quite possible that the last thing you want to reminisce on is how insufferable the last 18 months have been. This could be for several reasons, including the several lockdowns implemented worldwide keeping us in the claustrophobic interior of our homes, the terrible health anxiety, or the very real threat of a deadly virus. However, whether we like it or not, this was, and still is, a very real-time in history. And with all the negatives comes something beautiful out of the shared trauma, art.

Since the coronavirus pandemic began, the art of all kinds has been crucial in spiritually surviving this time. TV shows have been binged, from ‘Tiger King’ to ‘The Queen’s Gambit’. Recipes have been attempted (sourdough bread for the ambitious and whipped coffee for the TikTokers), books have become lifelines, Youtubers are heroes, and anyone or anything that can keep us entertained, or at least distracted, has become a necessity.

In times of distress, people turn to art for hope, for laughter, or at the very least, to not think about a worldwide crisis. This has always been true, as art often acts as a mirror to society. Popular books and shows reflect a larger national tone. During times of wars, famine, poverty, or crisis, it’s not uncommon for artists to be stirred creatively, either in means of reacting to their own personal current state, or as a means of coping. This is true for the new film ‘Together’, a BBC drama and dark comedy about a couple forced to confront their struggling marriage after the coronavirus lockdown.

‘Together’ features James McAvoy and Sharon Horgan as He and She, a couple who has successfully avoided being around each other until they are put in lockdown. The film takes place starting at the first lockdown and ranging until the present day. The writer of the film, Dennis Kelly, said, “Together is about a couple who totally hate each other, but have somehow found a way of existing together by not talking to, thinking about, noticing, communicating with, or being in the same room as each other – then lockdown happens.” The couple shares a ten-year-old child, Arty played by Samuel Logan, although it seems as if they have little else in common.

She works as a co-coordinator for a refugee charity keeping her extremely busy. He is a self-employed man working at his own boutique computing consultancy. He has to furlough his staff and takes up growing vegetables along with a man-bun, something that is a bit too relatable. The resentment they have built up for each other comes pouring out as they are forced to confront their relationship. Biting back-and-forth between characters shows that the rocky relationship wasn’t caused by the pandemic, but just accentuated as they are pushed to make decisions about their future. The film was released on BBC Two and BBC iPlayer on June 17th, but it will have its theatrical release in the states on August 27th at limited locations.

Kelly is also a playwright and utilizes many tools of theater including frequent fourth wall breaks by both characters, either monologuing or bickering over each other. Since the movie takes place over the three lockdowns that Britain had, the entirety of the film is set in their home which adds another stylistic element to the film. At times can make viewers feel that familiar trapped feeling that we’ve experienced during this time as well, but it also heightens the conflict of being stuck with someone. It also gives Kelly some room to flex his creative muscles since the film is not necessarily action-heavy, but rather character and world-building and fast-paced witty dialogue.

In an interview, McAvoy commented, “Dennis [Kelly] writes so wittily for these characters and his script had me within the first few pages. When I heard Sharon was involved with Stephen Daldry directing it was a no-brainer. It’s a hilarious, heartfelt, entertaining, and unconsciously funny exploration of a relationship and a couple facing real tragedy across a year we have all lived through.” These elements that usually belong to the stage give the film a unique tone when combined with the cinematic medium creating something beautiful and new. Not unlike another BBC original ‘Fleabag’, or the films based off of plays like ‘Ma Rainey’s Black Bottom’ or ‘Fences’. Much like ‘Fleabag’, which was originally a one-woman play, the two protagonists are nameless, opting for He and She.

Directed by Stephen Daldry, who has worked on projects such as ‘Billy Elliot’, the film was shot over the course of 10 days according to Radio Times. Horgan described the experience as beautifully stressful. “Working with Dennis [Kelly] again – and Stephen Daldry and James McAvoy, both of whom I’ve admired for years, was a joy. But it also felt like we were making something important. And the fact that it feels like news means that the Covid death toll, the tragedy of so many lives lost unnecessarily, has not been talked about enough,” said Horgan.

James McAvoy and Sharon Horgan are, as they always are, amazing. McAvoy is known for his roles in ‘Split’, ‘Atonement’, ‘The X-Men’ Franchise, among many other outstanding performances. Sharon Horgan is known for ‘Catastrophe’ which she both wrote and starred in, another example of a family-focused drama that infuses comedy in real-life struggles. She also acts in ‘This Way Up’ and films such as ‘Game Night’.

COVID as a Source Of Inspiration

This is not the first, nor will it be the last time that this new genre centering around the monumental coronavirus and the effects it had on society. There have been numerous documentaries about the virus, the vaccine, and the overwhelming amount of data compressed into layman’s terms. But, as mentioned earlier, art is where the trauma of these events is processed and made sense of. It is a way for the viewers to come together under an understanding of a shared event. It does not mean that reliving those events isn’t painful or at times even triggering. One point of conflict in the movie is when She’s elderly mother is persuaded to go to a home at the beginning of lockdown. She and her sister believe it will be safer than living alone and having multiple caregivers come in and potentially infect her, although in hindsight this was not the case.

The film follows She’s mother’s hospitalization and eventual death as She struggles with the disconnect of grieving through a computer screen. It combines personal experience with a wider political commentary. She says straight into the camera, looking into the audience, “So, I can’t escape the feeling that Mum didn’t die – she was killed …” a moment that was both beautifully written and movingly performed. Horgan said, “I think everyone who got involved in this film had no intention of doing a covid drama but then we read Dennis’ script and changed our minds.”

Other films including ‘Locked Down’ and ‘Bo Burnham: Inside’ similarly fall into the covid genre. There’s beauty in the inspiration that has come from such a tragic time in history. Kelly described the heart of the film, “It’s about how humans negotiate their shared experiences when they think they have nothing in common other than staying alive, and it’s about how you can hate what you love and love what you hate.”