A Coming of Age Renaissance: Why the ‘Main Character’ Mentality is Making a Comeback with Style 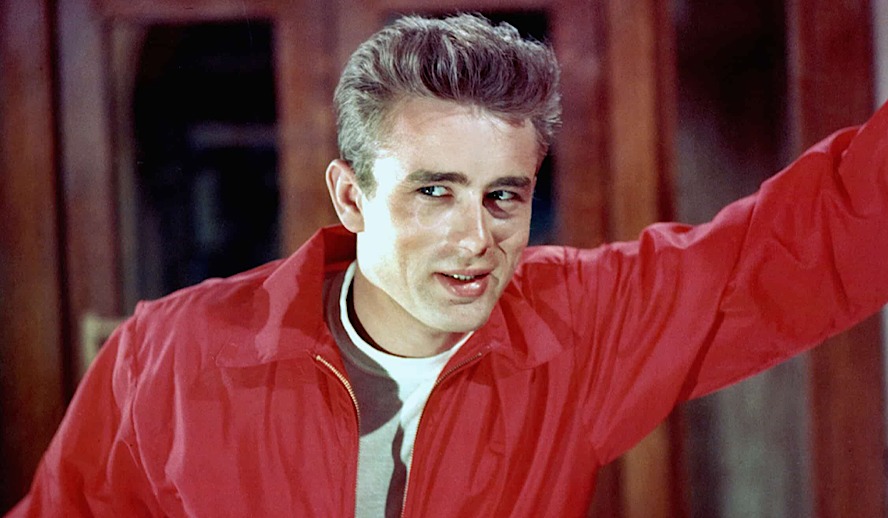 Photo: ‘Rebel Without a Cause’/Warner Bros.

One of the first and most memorable coming of age films is Rebel Without A Cause, released in 1955, the classic James Dean reel where a sleek American teen acts out when his parents attempt to hold him down. Since then, this has been a genre of film that has dominated the American entertainment industry and spread quickly into other countries and has kept an enraptured hold on impressionable audiences to this very day. Each generation has created their own signature brand within the broad “coming of age” label, like the quintessential 80s film about friendship and finding yourself, or the early 2000s teen flick with a heavy dose of innocent romance. Generation X, people born between 1996 and 2010, have chosen to define themselves with the eccentric, offbeat storytelling of indie films. The indie genre allows for a greater range of representation on the screen when contrasted with traditional Hollywood filmmaking, showing that the current generation is determined to bring contemporary narratives into mainstream media.

An “indie” film is short for an independent film, a movie, or short picture that is produced without the constraints of a mainstream production company and can usually be identified by the filmmaker’s specific stylization. Indie films have more recently been met with mass popularity within the film community, being praised for their raw, guttural plotlines and ability to tell stories that aren’t shown in conventional Hollywood. The Sundance Film Festival has reached great accolade for highlighting infamous indie films before they have reached their immortal status, some of the most popular find being Saw and Napoleon Dynamite. Some independent production studios have even reached levels of fame based on the content they fund, like A24 and Annapurna Pictures, who have created an especially excellent batch of independent films that speak right to the heart of someone growing up in the 90s/early 2000s.

Seeing Yourself on Screen – Coming of Age

One of the major reasons indie films has made their resurgence is the particular art style that is displayed with each film, changing with different directors and cinematographers. This independence has allowed for people to select their preferred style of film and narrative, creating a tailored experience that is extremely enjoyable for anyone who appreciates visual art. Walking hand in hand with this, screenwriters have begun adapting their scripts to fit their personal history. This level of intimacy with the characters makes a world seem whole, with real depth, a place that one can genuinely live in instead of one only meant to survive the length of a feature film. Indie coming of age films holds certain magic with their target audience that makes them feel understood in a world that is seemingly too large.

A critically acclaimed coming of age film that captures this emotion perfectly is the Academy Award-winning Moonlight, directed by Barry Jenkins, depicting a young black man’s life as he learns to find himself in unexpected places. Moonlight provides a unique experience for its black and queer viewers, who severely lack representation within the white-dominated genre of coming of age, and they see themselves on screen in a healthy, realistic way. Providing a clear picture of what it is like to struggle with your own masculinity in a world that has written strict rules around what a “man” looks like, Barry Jenkins paints a stunning world with a bold brush, unafraid to highlight guttural moments of emotion. Storylines like Moonlight are the exact reason the consummate coming of age film is having a resurgence in the indie genre because they allow for communities to be seen in a sensitive, honest light they have never dared to imagine.

Growing Up With Mainstream Hollywood

With major streaming platforms like Netflix and Amazon creating their own studios, it comes as no surprise that the content they produce is meant to please mass audiences. While they are creating stories they believe in, there is also a quota to fulfill in order to make the movie “worth” producing. In theory, there is no shame in wanting to profit off of your work, seeing as this is every artist’s dream, but it becomes an issue of representation or lack thereof. From a biased view of America, strewn by decades of media centered only around these people, the country apparently looks monotone i.e. caucasian, heterosexual, cis-gendered, and upper-middle class. Only very recently has mainstream media began to represent people that do not fit these binaries in their coming of age movies, and most have been met with large amounts of success.

The To All The Boys I’ve Loved Before trilogy, with one final movie in production, enchanted audiences across the world with the loveable Lara Jean Covey-Song, a Korean-American girl who deals with the fallout of her secret love letters being mailed directly to their recipients. While these films are an excellent representation for most young Asian women, this was also their first time seeing themselves on screen as the main character. Not to mention that while films with proper representation are more frequently being produced, they are still few and far between the “traditional” coming of age films that are constantly being produced. Most of these common films are not met with positive audience or critic reviews, but because financial backers with large pockets continue to fund them, mainstream production studios continue the practice of appealing to a small portion of their viewers.

Finding Your Own Place In The World

The pivotal moments of growing up will always have a place in the film industry, to mark a decade of people desperately trying to find a place where they truly belong- and often, finding it in the characters and worlds of our most beloved movies. The independent film industry has allowed for the popularization of diverse narratives and opened a space where everyone is felt seen and heard. While coming of age films can be mocked by older audiences for being vapid and unimportant, they forget that they were attempting to find their place in the world once too. To celebrate and document finding your own path is a remarkable gift, one that the film industry does not take for granted, and the renaissance of coming of age movies is welcomed with open arms.