‘Behind the Attraction’: The Making of Some of the Most Iconic Attractions from Disney Parks 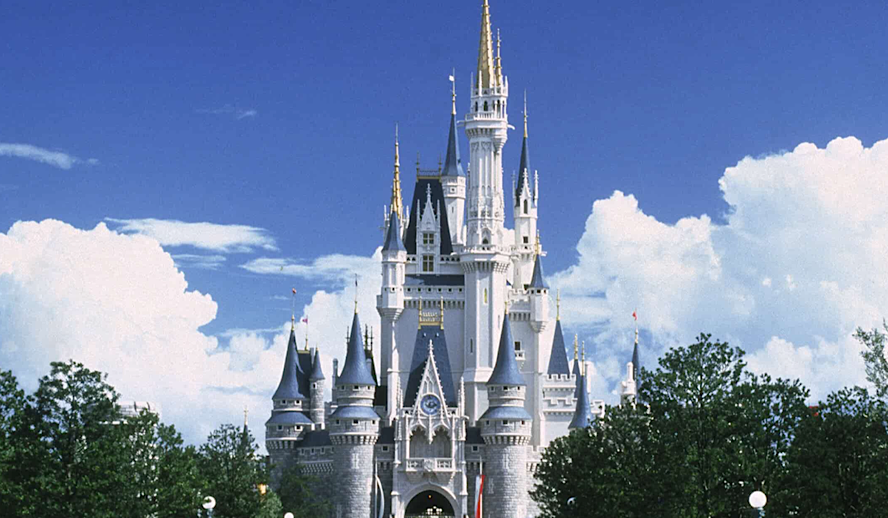 All About the Docuseries

On July 21, Disney+ released the first 5 episodes of a new docuseries called ‘Behind the Attraction’ that centers on the magic behind the attractions at Disney Parks. The announcement of this docuseries had Disney fanatics (including myself) jumping for joy. Each episode focuses on how a specific attraction was developed, modernized to keep up with the times, and the story behind it. ‘Behind the Attraction’ is narrated by actress Paget Brewster. It’s executive produced by Dwayne Johnson. Yes, “The Rock” executive produced this magical docuseries. The episodes range from 39 minutes to almost an hour long.

The first episode takes viewers behind the attraction of the infamous Jungle Cruise. The creation of Jungle Cruise came about because of Walt Disney’s love for animals. He had this idea for an attraction where guests can go on an adventure from the very beginning. This led to the opening of Animal Kingdom in Walt Disney World in 1998.

Once the attraction was in development, Imagineers had the task of figuring out how the animals would play a role in the attraction. Ultimately, they decided to create animatronic animals as it was easier to get them to do the movements they wanted them to do versus a live animal.

When Disneyland first opened in 1955, there was no humor like there is now. In the park’s first few years of being open, animator Mark Davis came up with concepts that were realistic and relatable. These concepts became real for Jungle Cruise with the introduction to the silly jokes that the Skippers tell guests while they go on the wild riverboat adventure.

Imagineers Yale Gracey and Rolly Crump moved mountains with their work on this ride. The Hatbox Ghost was a rather perplexing topic as Gracey designed the ghost to have his head disappear from his body and into his hat. Unfortunately, the lighting conditions weren’t favorable so the idea was scrapped.

Work on the attraction came to a screeching halt due to the Pirates of Caribbean attraction and a variety of other factors. Eventually, Haunted Mansion was completed in Disneyland and other variations began to pop up at Walt Disney World and Hong Kong Disneyland.

The third episode takes viewers behind the attraction of Star Tours. The creation of the ‘Star Wars’ inspired attraction led the Imagineers to assemble Galaxy’s Edge, an immersive ‘Star Wars’ experience for guests.

When he was 10 years old, George Lucas visited Disneyland and thought Tomorrowland was underwhelming. Little did he know that he would create a media franchise that became a cultural phenomenon and work an attraction that used cutting-edge technology which became a game-changer for Imagineers.

The fourth episode takes viewers behind the attraction of The Twilight Zone Tower of Terror. The inspiration for this attraction comes from Old Hollywood or the Golden Age of Hollywood.

At first, Tower of Terror was just going to be a hotel that drops guests like a broken elevator. Michael Eisner, the CEO at the time, didn’t love the idea. He wanted it to be eerie and spooky. This is how the Imagineers came up with the idea of using ‘The Twilight Zone’ as inspiration. It was a TV show that lasted from 1959 to 1964.

In Disneyland, it was time for Tower of Terror to get a makeover. The Imagineers thought of what could fit and ultimately went with Marvel’s ‘Guardians of the Galaxy.’ The challenge was that the Tower of Terror was frightening and this concept was the complete opposite. The opening of the ride happened during the same year that ‘Guardians of the Galaxy Vol. 2’ was released. This was in 2017. The attraction features appearances from Peter Quill (Chris Pratt), Gamora (Zoe Saldana), Drax (Dave Bautista), Rocket (Bradley Cooper), and others.

The fifth episode takes viewers behind the attraction of Space Mountain. With this attraction, guests are immersed in the sights of space. Space Mountain was originally going to be built at Disneyland first but was moved to Walt Disney World as there was more land to work with.

Disney Fanatics Will Appreciate This Comparison

‘Behind the Attraction’ reminds me a lot of the 6-episode docuseries ‘The Imagineering Story’. The 2019 docuseries follows the origins of Disneyland, the expansion of Disney Parks, and the evolution of technology which has become a staple for the Walt Disney Company.

There are key differences between these docuseries. ‘Behind the Attraction’ hones in on a specific attraction while ‘The Imagineering Story’ dives into the history of Disney Parks like Disneyland and Walt Disney World.

Unlike ‘The Imagineering Story’, ‘Behind the Attraction’ is a much easier watch as it’s lighter and more comedic in tone. The episodes from the 2019 docuseries are far more lengthy but just as immersive and captivating.

Overall Thoughts on the First 5 Episodes ‘Behind the Attraction’

The tone of the series is unconventional. Brewster is often firing off a plethora of jokes per second while viewers are trying to listen to the trivia and history of these attractions. While the intention here is to entertain, it can be distracting.

Each episode was informative and included interviews with current and former Imagineers. Some episodes discussed how the attractions were adapted to fit other Disney Parks like Disneyland Paris with Haunted Mansion and Shanghai Disneyland with the Tron Lightcycle Power Run. We are excited to see what attractions the next episodes are going to feature.

The first 5 episodes of ‘Behind the Attraction’ are available to stream exclusively on Disney+.