The Absence of Theatrical Comedies: Why Comedies Have Become Less Prevalent in Movie Theaters 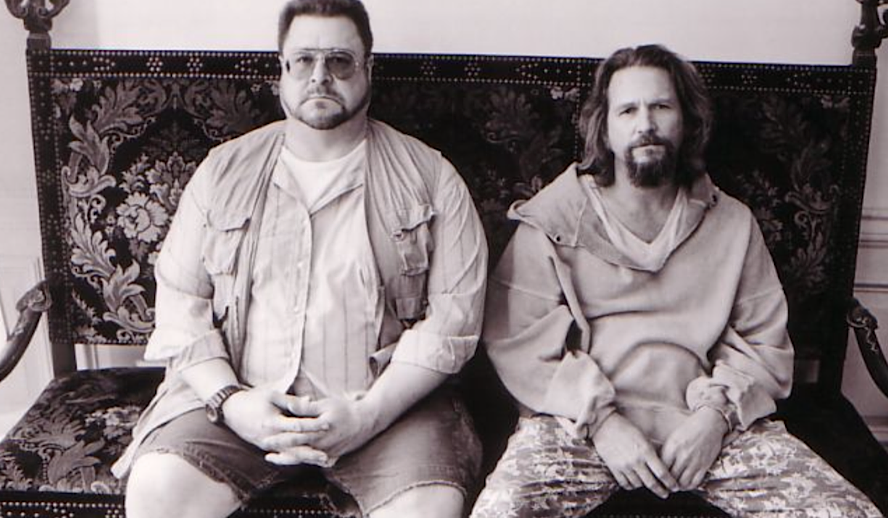 Comedies are a genre of film loved by many. I mean, who doesn’t love a good story that makes you laugh? A good comedy that’s done right has the power to mine laughs out of anything. They have memorable one-liners or slapstick moments that make them stick out among the rest, while also having a good story to boot. Whether it’s straight satire like ‘Dr. Strangelove’, or quippy humor like in ‘The Big Lebowski’, or even the more brash comedies like ‘Superbad’ and ‘Booksmart’, comedies always have something for everybody and that’s what makes the genre so great.

Recently, however, there’s been a change in Hollywood. It seems that there have been fewer comedies coming out, or at least playing in theaters. And no, I don’t mean movies like ‘Ant-Man’ or the ‘Kingsman’ movies, where they belong in a different genre but still crack plenty of jokes. I mean the movies that are all laughs and no franchises or other intellectual properties attached. What happened to those? Let’s take a look at what’s been going on in the industry and what might be the reasoning behind this disappearance of theatrical comedies.

The Rise of the Blockbuster Machine

There’s a quote from Marvel actor Anthony Mackie that was circulating around the internet earlier this year. In an interview, he explains what the movie-making business has become today. People don’t go to the movies anymore to see specific actors, they go to see specific characters. And I believe that to be mostly true. While it isn’t true that every movie’s box office draw comes from the characters or IPs, a lot of them do, and Hollywood is trending more and more in that direction. Look at the 2010s for example, the decade that’s been called “the decade of remakes” by many. With the advent of streaming in the last 7 or 8 years, studio executives have been desperate to get people in theaters in any way they can. Why take a risk on a new, original idea when you have properties that are already proven to be profitable?

This is an issue that a lot of production companies have to deal with. Making movies is a business first and foremost, and the big thing that’s on any executive’s mind is finding the best way to sit as many people as possible down to see their movie and to maximize profit. And with audiences comfortable with franchises they know, it’s most likely more profitable to make an offshoot of that property rather than an original concept that has less of a safety net. Thus, more original films, like original comedies, have less of a chance of being made now than ever. This is not saying they can’t be made, however, as many non-franchise comedies still make it to the big screen. But compared to the amount we used to see in theaters, it feels like that amount has decreased.

So, Where Did the Theatrical Comedies Go?

Now, this obviously doesn’t mean that pure comedies are dead. That is not true. Comedies, and lots of other “less-safe” films have moved away from theaters to another home. Now, a lot of them are found or made directly for streaming services like Netflix or HBO Max. They have become drop-off places for films that have a chance at not making a big profit. Look at the film ‘Bad Trip’, for example. This hidden-camera comedy film was supposed to premiere back in March 2020, but due to the COVID-19 pandemic, the premiere got postponed. Netflix soon decided to buy the movie and move it over to their streaming service earlier this year, where it came out in March. Or even look at Hulu’s comedy film ‘Vacation Friends’ from this summer, a film that would have probably been a good fit in theaters is instead moved straight to streaming.

These types of films just aren’t seen as profitable as they used to be. Part of that perception may be due to the closing of theaters during the pandemic. With theaters now fully back to normal, it’s best to try and get people back with stronger material. Or maybe it does rely on star power and audiences want to see bigger A-list names if they’re going to be enticed to pay for those expensive movie tickets. Either way, it makes more sense to studio executives to put this type of material onto streaming services. If you aren’t sure whether people will come out to see a lighthearted comedy movie, why not just let them watch it at home? It makes sense, and as many have said over the last few years, it’s the future of Cinema.

A Blending of Genres

There are still comedies in theaters, however. See ‘Ron’s Gone Wrong’ and ‘Zola’ from this year as an example. And even with franchise films and IPs taking up more and more of the box office, there’s still room for humor on the big screen. These films aren’t dying, just changing. Now, we’re seeing big-name franchises injecting more humor or being more in-tune with making their audience laugh. That’s what Marvel has been doing with the MCU, as their films are known to be more on the humorous side. Honestly, I’d argue that ‘Thor: Ragnarok’ could be considered a comedy movie alongside its superhero genre status. Studios are still making big comedies, they’re just adapting them more and more over to franchises and other well-known names.

It’s genre-blending at its finest. Now, instead of watching just an action film of beloved characters, you’re watching one that also makes you laugh. You’re paying for the added bonus of humor. Movies are often bender when they mesh genres anyway, and that’s how comedy films are evolving nowadays. The industry is changing, and comedy movies are becoming less of their own individual genre and are more of a blending of others. That’s why it’s important to support those riskier non-franchise films, especially comedies, and give them a try on streaming or in theaters. After all, who knows what you’re gonna get?