The Psychology Behind Cult Fandoms 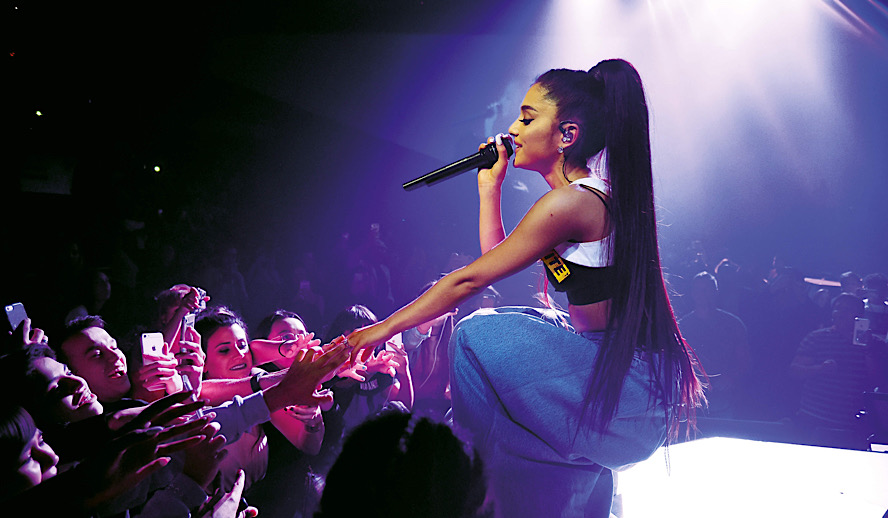 What do Britney Spears, the New York Yankees, and Apple have in common? They all have some of the world’s largest and most dedicated fan bases. Whether it be sports fanatics, “stans” of popular singers, or Star Wars fanatics, some of our most proclaimed cultural markers have been largely popularized, less because of the entity’s talent or ability but because of their ironclad fanbases.

But what precisely is a “fan” anyway? Why does an individual become a super-fan, and are there potential dangers to swearing allegiance to one celebrity or idol? What is the psychology behind cult fandoms?

Defining “Stans” and the Kinds of Entities That Attract Them

The word “fan” comes from the Latin word fanaticus, which is defined as being “insanely but divinely inspired”. This is precisely the type of fan we will be observing. Obviously, showing interest is something any kind of consumer does, but what we’re interested in are those that have breached past casual or even intermediate enjoyment. To be called a cult fan, you need “emotional connection, identification, and expenditure of energy and money” (Reysen & Branscombe).

In the realm of social media, however, a relatively new phrase to describe a huge fan is “stan”, referring to someone that’s highly active in their obsession for a celebrity. The word comes from the song of the same name by Eminem, where he depicts a super-fan writing creepy letters to his favorite rapper. The word can be used as an adjective (this is my stan account), a noun (they’re a stan), or a verb (they stan for him). To simplify all this, just imagine that a stan is more passionate than a simple fan but not as obsessive as a stalker.

Luckily, psychologists have already created ways to measure someone’s celebrity obsession. A recent study cited something called the Celebrity Attitude Scale when assessing the correlation between psychological health and idolization. In this study, psychologists measured college students’ “celebrity adulation” with a series of questions that determined someone’s level of fanship.

It only takes a few minutes on the Twitter trending page to find videos of what are known as “fancams”. These short edited clips feature stan pages chosen celebrities at their most exciting, cutest, or sexiest moments, typically with music and video filters plastered over the transitioning images and clips. These fancams can be of just about anyone doing anything, from Finn Wolfhard simply smiling and breathing, to edited compilations of BTS choreography. The thing about fancams is that the whole point of them is to showcase their favorite artist, meaning stan pages often comment their edited videos under Tweets that have nothing to do with that musician. In fact, K-Pop stans often get fake celebrity scandals trending on social media platforms so that when unexpecting individuals click to find out the drama, they’re bombarded with fancams instead of what the hashtag suggests.

When it comes to stan accounts aggressive use and often takeover of social media platforms, questions about human behavior begin to arise. The most pressing one potentially being, why do people need to be stans in the first place? What do stans and cult-fanship reflect about our needs as individuals?

When it comes to research about cult-fandom’s implications on the human psyche, sports by far has the most documentation. A study that brought points about sports fandom’s psychological implications claims that “the forming of sports teams reflects the importance of the role of coalition behavior in societies.” In other words, being a sports superfan is far deeper than about winning or losing, it’s essentially about psychological safety.

The source indicates how large crowds, regional tradition, and distinct paraphernalia provide an individual with “relative anonymity and deindividualization.” When one becomes a superfan of a sport, they are in some ways replacing elements of their identity with a sports team. The source continues by arguing “the reason to become a fan can be summarized under a taxonomy of essential needs, becoming fans in order to satisfy them.”

The three core needs outlined by the source are as follows: validation, pleasure, and excitement. The purpose of cult-fanship from a psychological standpoint is to fulfill one if not all of these needs most likely lacking from an individual.

Social identity theory claims that “individuals belonging to groups [obtain] positive and distinct social identities.” This explains why a lot of the world’s biggest fans are teenagers. Teens are arguably the largest demographic in pursuit of constant validation, pleasure, and excitement.

Of course, these findings are not true for every fan, and it’s important to remind ourselves that a large nuance of distinct types of fans exists. But by looking back at the findings of the celebrity attitudes scale, we can come to general conclusions about the correlations between a top tier obsessive idolizer and psychological health.

Are There Potential Dangers of Cult-Fanship?

A 2014 study observed that individuals ranking highly on the Celebrity Admiration Scale often have psychological issues pertaining to depression and anxiety, body image, social dysfunction, and interpersonal boundaries. “The same study also found that stans may display narcissistic characteristics, stalking behavior” amongst a litany of other concerning behaviors. Addictive tendencies, criminality, and compulsive buying are among other negative characteristics cult fans find themselves developing.

One of the most concerning behaviors exhibited by fans is the practice of doxing. This is where stans target social media users who’ve expressed negative opinions of their favorite celebrity and release sensitive information about that user to the public. Because of the anonymity of stan accounts, many feel that they can tweet freely without consequence. This is the core of a lot of issues that occur because of stan culture. There is no consequence for your actions when a bulk of your online presence is attributed to an idea.

While I am in no way bashing stan culture or suggesting that everyone who participates in it is suffering from deep psychological damage, I am merely arguing that those in the top 1% of superfans, those that send death threats, dox, harras, and attack rival fans may be deep into a fog of psychological illusion.

Whether it be a sports super-fan or a fan of a popular celebrity, the psychology behind cult fanship is really a reflection of what we need as humans. Everyone needs protection, everyone wants a home and a family, and if some find themselves so deep in this pursuit that they’re behaving in irresponsible ways, then that’s more of a reflection of the Internet’s failure to create healthy safe spaces than it is of any individual’s failure to find it.