‘Open Your Eyes’ Is Not Worth Opening Your Eyes For 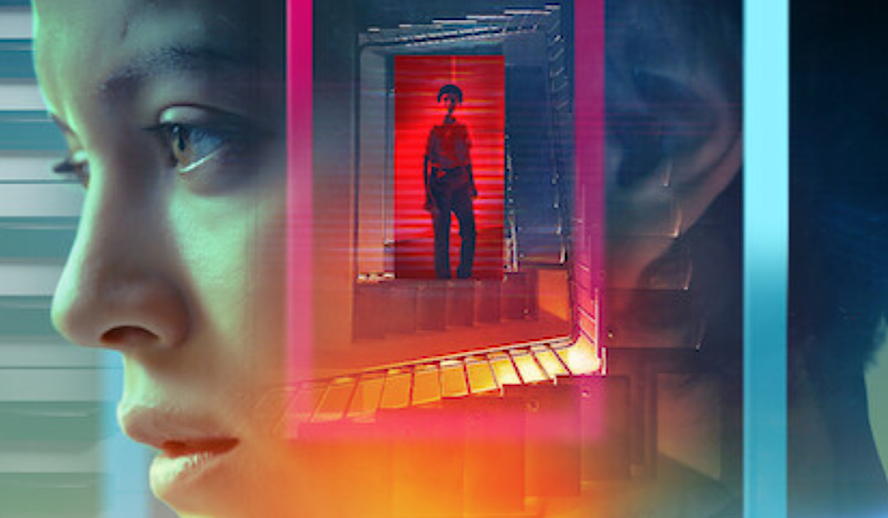 Thrillers mess with their character’s heads and the viewer’s heads. Thrillers are supposed to have you questioning everything and rousing suspicion of everyone in them. At least, that is the case with the good ones. There are plenty of bad thrillers out there that attempt to trick audiences and throw them off but are simply not able to do so. ‘Open Your Eyes’, a new Polish thriller series on Netflix, is one of those very shows.

‘Open Your Eyes’ – The Premise

‘Open Your Eyes’ follows Julia (Maria Wawreniuk), a girl who has been through a tragic accident and is trying to recover from it. The catch: she does not remember anything about it or about her life before the accident. She is in a facility specifically designed to help young people, such as herself, recover from these kinds of incidents and regain their memories in a way that helps heal them. However, the more time Julia spends in this facility, the more she realizes that something nefarious is taking place; the organization that is supposed to be helping heal them clearly has an ulterior motive.

From the premise of ‘Open Your Eyes’, I was intrigued by the show- that plot sounds interesting, right? However, the show does not deliver on that initial intrigue. It takes until the end of the fourth episode for things to really kick into gear and get slightly exciting, but even then the writing and performances are so flat that it does not build enough excitement. Considering the show is only six episodes long, waiting until the end of the fourth episode to really start having any exposition is far too long, especially when each episode is between 45 minutes to an hour. There are moments that seem like they are supposed to mess with your head in the way a good thriller would but they just do not deliver on that premise.

The show is based around young performers who sometimes have excellent performance moments, but any of that is hindered by a weak script. It could be that the way it translates into English comes across differently than it does in Polish which if so is a part of a whole other cultural discussion about shows and translations.

Many Americans do not seem to like watching shows and films in different languages because they do not want to have to read subtitles and pay attention the entire time to the screen. Especially in the past few years with films such as ‘Roma’ and ‘Parasite’ and shows like ‘Lupin’ finding such success here in the United States more and more people are preaching that if you are willing to pay attention and read the screen you can find all kinds of interesting and new stories, performances, and filmmakers to watch. However, a show like ‘Open Your Eyes’, where the translations may cause the dialogue to seem basic and uninteresting unlike what it might be in its native tongue, might discourage people from branching out as such and fuel those who do not watch foreign productions because to them they lose the meaning and tone that the dialogue is supposed to have.

‘Open Your Eyes’ is not an eye-opening show. In fact, it is one of the blandest, unmemorable shows I have watched in a very long time. It is poorly paced, poorly written (or at least does not translate into English well), and only has mediocre performances. This is just another entry in the trend of being a Netflix thriller that is trying too hard to fit into the genre and be something new but simply is not able to produce the kind of mind-messing and compelling mystery that it needs to do to be good. I even watched the show in its entirety twice to make sure I maybe missed something the first time around that would have changed my viewing experience but that was not the case much to my disappointment.

I do not know why Netflix is having such a problem creating a truly interesting, mind-bending, shocking thriller as of late but many of their recent attempts at this genre have fallen very flat. I had high hopes for ‘Open Your Eyes’ since the premise was fascinating and the show had a good trailer but unfortunately the pacing and script just did not allow the show to be as exciting and different as it could have been. There are much better thriller series to watch on other platforms that will be a much better use of your time than attempting to get through ‘Open Your Eyes’ (if you have not yet watched ‘The Flight Attendant’ on HBO Max, ‘Cruel Summer’ which is streaming on Hulu, or ‘Dr. Death’ on Peacock I recommend trying those instead). In short, ‘Open Your Eyes’ is not worth opening your eyes for.

All six episodes of ‘Open Your Eyes’ are streaming now on Netflix.