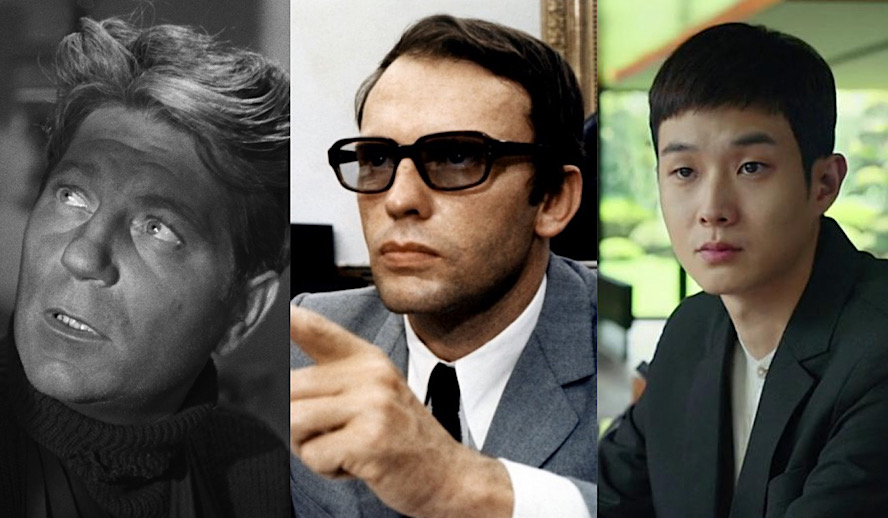 Every year, the Oscars Ceremony is a special event all around the world.  Hollywood’s glamour, sparkle and magic are sent from the Dolby Theatre to the homes of movie lovers in all corners of the world.

The 92nd Oscars Ceremony was historical. For the first time, a foreign film “jumped” the fence and won the Best Picture Award. Parasite is the unstoppable cinematic phenomenon of the year which marks a before and an after in the story of Hollywood. The Korean film proves that human language is universal and that storytelling exceeds geographical, political and cultural boundaries.

Roma as a recent precedent to the international tendency

Last year, Roma practically revolutionized Hollywood for many reasons. Primarily, it excelled due to its level of intimacy and the astonishing direction skills of its author and director Alfonso Cuarón, but also because of it’s main actress, Yalitza Aparicio, who was the Oscars’ First Indigenous Mexican Actress Nominee. In addition, it was the first Oscar-winning film ever produced by Netflix. This year’s examples are The Irishman and Marriage Story.

Cuarón’s personal and intimate story was a strong candidate for Best Picture. Its echo and influence/impact can be considered as an anticipatory hint of the incremental international “power” in this category.

All the Best Actor/Actress Acceptance Speeches from 1929-2019

​A historical journey through the international films that achieved this nomination.

International movies have achieved the nomination for Best Picture, at least eleven times before Parasite. Let’s take a look back and explore the stories that have achieved this recognition.

The first one was the French film Grand Illusion (La Grande Illusion), in 1938.  Back then, the category was named Outstanding Production.

From, Jean Renoir’s masterpiece about class relationships among a group of prisoners of war during WWI, we jump to 1969, to the Algerian-French production Z.  In this dark humor story based on the novel by Vassilis Vassilikos and directed by Costa-Gavras, an investigator tries to uncover the murder of a leftist Greek politician.

Two Swedish movies were the next ones to compete in the Best Picture category. The first one in 1972 was The Emigrants (Utvandrarna), a story directed by Jan Troell about a Swedish family migrating to the US in the pursuit of the American dream. In 1973, Ingmar Bergman’s Cries and Whispers (Viskningar Och Rop) was considered and distinguished. This movie is set in the 19th Century and revolves around the life of three sisters and a servant who must deal with one of the sister’s terminal cancer.

Another duo from Europe competed in the 90’s. This time there were two beautiful and unforgettable Italian films: The Postman (Il Postino) in 1995, and Life is Beautiful (La Vita è Bella) in 1998.  The former shows the world of a postman whose life changes radically the very moment the exiled Chilean poet Pablo Neruda begins teaching him poetry to help him conquer the love of his life. In the latter film, Roberto Benigni designs his words, direction and outstanding leading performance to create a world in which Nazi horrors can be disguised with humor and love in order to protect the innocence and laughter of childhood.

In 2000, during the 73rd Academy Awards ceremony, this honor was bestowed on the Chinese film Crouching Tiger, Hidden Dragon (Wòhǔ Cánglóng), a story directed by Ang Lee about a Chinese soldier who embarks in a romantic and mysterious adventure with a stolen sword based on the novel by Wang Dulu.

Six years later, in 2006, two international movies were again recipients of this nomination.  The first was the Japanese-language war movie about the WWII battle of Iwo Jima between the United States and Imperial Japan,  Letters from Iwo Jima, directed and produced by Clint Eastwood, and Alejandro González Iñárritu’s Babel, along multiple narrative films like Amores Perros and 21 grams, that interconnects four different families around the world.

In 2012, the French film Love (Amour), about an elderly couple whose daughter lives abroad contended in the category.

As I mentioned before, last year, Roma obtained the nomination in this category.

“The most personal is the most creative”

During his winning speech for Best Director (and believing that he could call it a night and relax), Bong Joon Ho remembered his days as a film student and a quote from Martin Scorsese: “The most personal is the most creative”. That emotive moment lead to a standing ovation. The Korean director also remembered how Quentin Tarantino promoted his films when they were unknown in the United States.

Thankfully, Parasite’s win has opened the doors on both sides of the equation. A one-inch wall has been conquered and people all over the world can see how alike we are across the political border, across the language difference, across the societal difference. The human species is more alike than different – that should be the unifying factor. Many reasons to thank cinema and all its wonder.