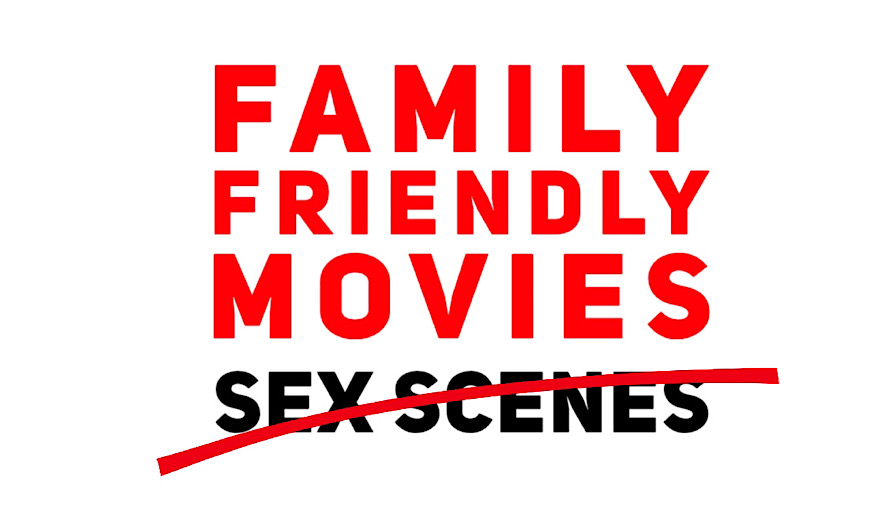 It has happened to the best of us: you sit down for a relaxing night with your family and turn on that one movie you’ve all been itching to see- only to be hit with that completely unexpected scene that has you avoiding your mother’s glare at all costs. One of the absolute worst moments in my movie-selecting career was unknowingly choosing ‘Uncut Gems’ for my parents and younger siblings, only to be subjected to two hours and fifteen minutes of the most uncomfortable experience of my life.

However, it’s an oddly complicated process to find that perfect movie without running into the stubbornly gratuitous sex scene roadblock. To save you from any more traumatic nights that you wouldn’t wish upon your worst enemy, here is a list of eight films (ranging across all genres to suit just what your family is looking for) that are satisfyingly mortified-free and critically approved.

The List of Family Friendly Movies without Awkward Sex Scenes:’

Starting off with one of the strongest Oscar nominees of the 2019 awards season, ‘Jojo Rabbit’ is a satirical look into the world of Nazi Germany through the eyes of a young boy who has imagined himself a friend in the shape of Hitler. The film is sharp, witty, and filled with the childlike wonder that slowly begins to wean as we grow older, and Waititi managed to write a heartfelt story of breaking from the mold we are expected to grow in while dealing with the absurdity Nazi-ism once demanded. Not Taika Waititi’s first film to garner global attention, and it hopefully is not the last.

Don’t let the overly complicated title fool you- this film is for anyone who craves a life of simplicity and beauty. If you’ve ever dreamt of waking to watch the sunrise on a forgotten coast somewhere or losing yourself in a book amongst a field of flowers, this film is perfect for you and your loved ones. Similar to ‘Jojo Rabbit,’ ‘The Guernsey Literary and Potato Peel Pie Society’ takes place just after the German occupation of a small island of Guernsey during World War II. This film is for those who look for hope in all sorts of unexpected places, and you’ll certainly find it within the residents on this tiny island.

If you can’t get enough of Paul Rudd, then this film cannot come more highly recommended. ‘The Fundamentals of Caring’ is a lost indie gem in the midst of the coming-of-age boom of the early 2010s, starring Paul Rudd as a writer-turned-caretaker and Craig Roberts as Rudd’s newest charge, a teenaged boy with muscular dystrophy. Darkly comedic and surprisingly tear-jerking, this film feels like receiving a warm hug from the people you miss most and can be enjoyed by children and parents alike. Be prepared to laugh, (possibly) cry, and feel all of the mushy, heartfelt feelings for your loved ones.

It would not be a complete list without one classic disaster movie, and ‘The Impossible’ is one created within recent memory that doesn’t completely abandon all laws of science. Based on the true story of a family and their incredible story of survival through the 2004 Thailand tsunami, this film is for families with especially refined taste in acting and performance. Another tearjerker, this film captures the talents of Naomi Watts, Ewan McGregor, and even a young Tom Holland, who gives a particularly emotional performance that’ll just make you want to wrap that pesky sibling in a big bear hug.

For fans of Meryl Streep, Amy Adams, or a bald Stanley Tucci, this 2009 classic is one that has probably been forgotten with time and new domestic comedies. ‘Julie & Julia’ is the story of Julia Child, renowned chef and meticulous perfectionist, and Julia Powell, the woman who decided to cook her way through Child’s cookbook years after its publication. While this film isn’t packed with action and flashy cinematography, what lacks in excitement is made up with a tremendous amount of heart and passion for what these two women wanted. It’ll be enough to throw on an apron and whip up something fancy (and possibly French) of your own.

‘Ocean’s Eleven’ is a movie that transcends the “genre” label your family probably strictly adheres themselves to- your mother might like romantic comedies while your brother likes things that go boom, and your father keeps shooting down your wishes for a coming-of-age, sentimental film, but ‘Ocean’s Eleven’ is somehow the perfect mixture of every movie. It is sure to be the gem in your families’ movie night crown. Danny Ocean, a world-renowned thief, is newly on parole and concocting the heist of a lifetime with the help of ten specialists in the world of criminal activity. The only risk you’ll be taking with this film is the urge to become an international criminal afterward.

The late 1990s were an admittedly weird time for experimental science fiction in film, but that doesn’t mean that some truly noteworthy cult classics didn’t emerge; ‘Cube’ is certainly one of those films. Seven people awake, alone, in a perfectly square room with only one way out, and to escape the vast maze they must band together by using their particular skills. It’s the kind of movie that you’ll find yourself recommending to people with the preface “Hear me out, but…”, but it’s the kind of horror movie that wasn’t particularly gruesome while still being incredibly clever and having that perfectly devastating final shot. If your family likes the things that go bump in the night (or the Saw franchise), they’ll definitely enjoy ‘Cube’.

So next time you want to spare yourself from the mortifying ordeal of sitting next to a family member while someone on-screen takes off their pants, this list will be your best friend. Don’t forget to check out other Hollywood Insider-approved lists, and happy watching!