A Tribute to Denis Villeneuve: The Best Fantasy-Thriller Director Today 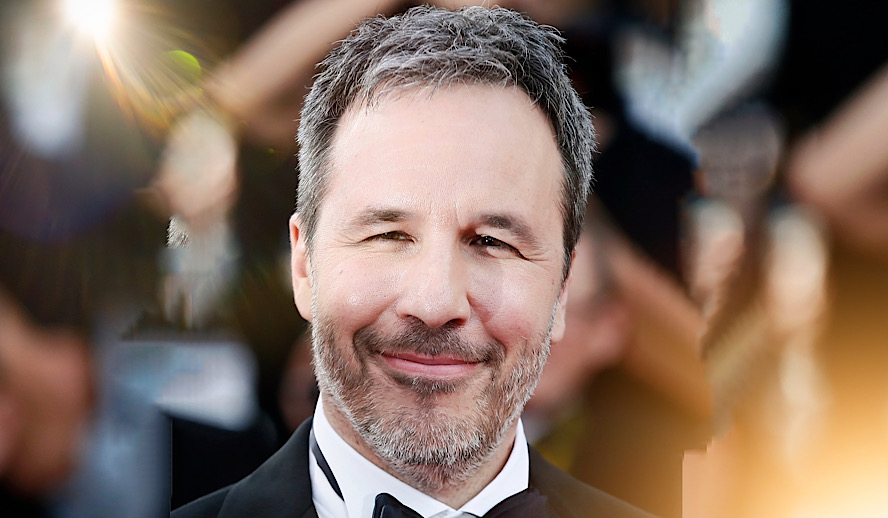 French-Canadian director Denis Villeneuve has quickly become one of Hollywood’s most exciting directors to watch. Although he started directing in the mid-1990s, Villeneuve only grew to fame in the last decade. 2013’s ‘Prisoners’ with Hugh Jackman and Jake Gyllenhaal put him on the map and was even nominated for an Academy Award. It was Villeneuve’s first English language film and marked a turning point in his career.

Known for his dark storylines and intimate looks into the psychosis of his characters, Villeneuve’s movies have been a refreshing addition to Hollywood. Unlike many other directors, Villeneuve is constantly reinventing himself and his work. He switches from genre to genre a lot and is unafraid to experiment with new actors and new storylines. Describing his reasoning for his unique point of view he has said that “we need relationships, we need to communicate together, and cinema is such a powerful medium to do that” (TFCA). Because of his ability to capture the audience’s attention and the powerful performances he is able to get from actors, Villeneuve has rapidly become one of the 21st century’s biggest directors.

One of the motifs of Villeneuve’s work is his beautiful visuals where every shot is crafted like an art piece. No matter where you freeze one of his movies, the selected frame is carefully constructed. Part of this credit is due to his frequent collaborator Roger Deakins who he’s worked with on three separate occasions. In fact, Deakins won his first Academy Award for Best Cinematography in Villeneuve’s movie ‘Blade Runner 2049’. Just like his previous movie ‘Arrival’, ‘Blade Runner 2049’ was known for its visuals and use of color.

While ‘Arrival’ was trademarked by its use of the color white and its lack of saturation, ‘Blade Runner 2049’ was the opposite and used a surplus of color and saturation. Specifically, ‘Blade Runner 2049’ used a lot of orange, purple, and blue to accentuate its dystopian world. As well as that, Villeneuve utilizes a lot of poetic shots like center-framing silhouette shots and wide shots. In his work, he also employs a lot of dramatic lighting techniques in order to make the scenes feel heavier and the dialogue more impactful.

Although ‘Blade Runner 2049’ was nominated for five American Academy Awards, received critical acclaim, and was considered the best film of 2017, it was a box office failure. Villeneuve, Deakins, and star Ryan Gosling took the financial hit on their chins and the movie only served to further their careers. ‘Blade Runner 2049’ cemented Villeneuve’s skill in science-fiction stories as well as his ability to adapt a story from a previously made film.

After ‘Blade Runner 2049’, Villeneuve signed on to adapt the Dune story from the original 1965 novel of the same name. Although David Lynch made a version of ‘Dune’ in 1984, Villeneuve felt like he viewed the story differently and wanted to make his own movie. Almost immediately after the success of ‘Blade Runner 2049’, Villeneuve signed on to direct the newest ‘Dune’ remake with a star-studded cast. The newest version of ‘Dune’ is set to be released in October 2021 and exclusively on HBO Max.

Part of the appeal of working with Villeneuve is the unspoken effect he has on the careers of actors. Villeneuve is known for giving actors and actresses the opportunity to explore genres outside of what they normally do. Besides that, Villeneuve’s work is often associated with extremely well-written screenwriters and this level of story elevates the performances of the actors. For instance, Hugh Jackman’s performance in ‘Prisoners’ was so widely acclaimed because it showed another side to him that the public hadn’t seen in a very long time.

With ‘Prisoners’, Jackman was able to portray a desperate father willing to go to obsessive and violent lengths in order to get his daughter back. Before that point, he had only really been involved in a lot of films by Marvel and other movies that were directed to younger audiences. ‘Prisoners’ gave him the opportunity to appeal to an older audience who maybe weren’t exposed to his work in this capacity.

Another example of Villeneuve’s influence is in ‘Blade Runner 2049’ where lead Ryan Gosling was given the opportunity to work outside of his normal rom-com genre. While he does have a love interest, Gosling is given enough time to fully shine as a leading man. He’s every bit as marvelous and captivating as other A-list actors in Hollywood, and this genre change shows off his versatility. Gosling’s acting range is on full show in this movie and he doesn’t disappoint.

Although it was an unusual movie for him, it paid off in the end because it showed the mainstream media what he’s capable of. Since then he’s been attached to another action/thriller movie as well as a horror one. Truly, Villeneuve gives actors the opportunity to change genres and show their full acting potential, which often opens up their next options.

The Life of Denis Villeneuve

Villeneuve was born in Quebec, Canada, and studied science in secondary school before studying cinema in university. He began making short films in 1991 before his directorial debut happened in 1998 at the Cannes Film Festival. From there, his career began to skyrocket in Canada but was at a slower ascension in America. In 2011, he was named as one of the top ten filmmakers to watch by Variety. Within two years he would direct ‘Prisoners’ and his life would change forevermore.

Villeneuve is known for his combined love of science and film, which he often combines. In-person, he’s fairly quiet and polite, a sharp contrast to his often confrontive films. He is not afraid to make controversial or challenging movies, in fact, he leans toward them. The director enjoys making films that introduce new looks into a character or a certain genre, he enjoys making films that go against societal norms of what’s popular at the time. Villeneuve is constantly reinventing genres in film and outdoing himself. While some of his motifs carry on from film to film, namely visuals, Villeneuve strives to change up his style.