‘Why Did You Kill Me?’: Netflix Does It Again with Their Incredible Tale of a Life Gone Too Soon 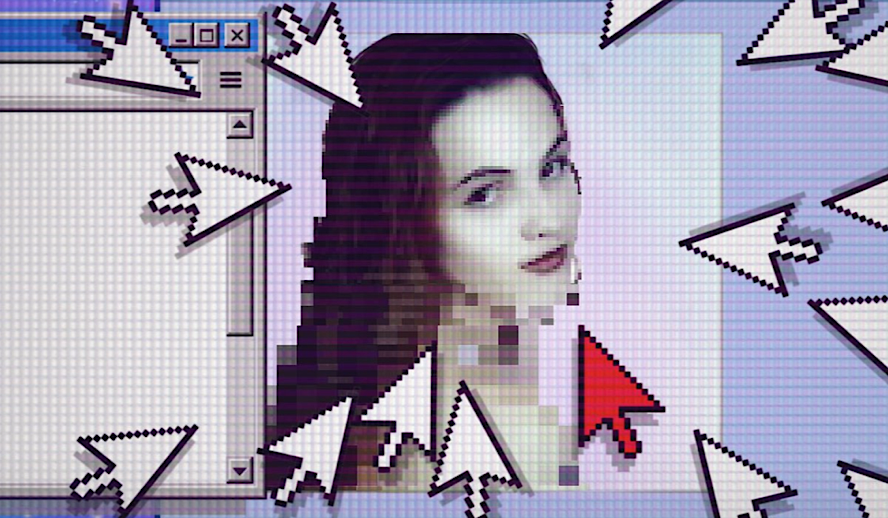 Photo: ‘Why Did You Kill Me?’/Netflix

‘Why Did You Kill Me?’ is not like other true crime documentaries. Unlike most others, this Netflix original doesn’t position itself for shock value. It’s not about the gory details of a horrific murder completed by a heinous serial killer. Instead, it opts to showcase the aftermath of an accidental killing that took place in the middle of gang territory. ‘Why Did You Kill Me?’ tells the story of 24-year-old Crystal Theobald’s tragic murder and the pain that both the event and subsequent investigation caused her family. The documentary is heartfelt in its attempts to highlight both families of the people involved in this incident, as well as technically masterful in its depictions of the crime. Overall, this Netflix original documentary is only eighty minutes long, and definitely worth a watch.

Firstly, I want to commend the documentary’s production value as it found creative ways to recreate the crime without being overly graphic in its descriptions. One major component was the film’s use of a miniature street set, which featured toy cars and houses to replicate the street that the crime actually took place on. The camera angles and frequent dolly/gimbal shots did an excellent job of concealing the relative size of this tiny set, often tricking the viewer into thinking we were watching a live-action, life-sized recreation of the incident only to then pull back and reveal its true size.

The filmmakers also placed the family of Crystal Theobald, particularly her mother, against this miniature set which helped to further the impactful nature of her mother’s sadness and heartbreak over her daughter’s tragic death. There was nothing cheesy about the use of this crime scene set, unlike many other true crime documentaries that rely on live-action scenes to replicate the events leading up to a murder. These toy cars merely acted as no-nonsense vessels to capture the geographic location of each vehicle during the shooting.

Next, I’d like to point out another technical aspect of ‘Why Did You Kill Me?’ that I feel really helped to further the narrative and place us in the minds of Crystal’s family. For a little context, after Crystal’s murder, the family decided to take information-gathering into their own hands as they were unsatisfied with the results from the police involved. To do this, they had Crystal’s cousin set up a MySpace account under two aliases. One was a fake profile for the now-deceased Crystal, the other was for a Latina teenager. These profiles were used to catfish members of the gang, 5150, that Crystal’s family believed was involved in the shooting in order to gather information on potential suspects.

Now, the visual effects team clearly had their work cut out for them at the start of this documentary as they animated and graphically reproduced virtually all the conversations that occurred between these fake profiles and members of 5150. Once again, unlike previous films that have used a similar gimmick, like ‘Searching’ or that one ‘Modern Family’ episode, having most of the documentary occur on a digitally-animated screen did not feel cheesy at all. Instead, it felt like it communicated the narrative more effectively and gave us a firsthand look at the aftermath of Crystal’s death. It felt like we are the ones typing in the message box, not Belinda (Crystal’s mother) or Jaimie (Crystal’s cousin).

Social Media as an Investigative Assistant

Moreover, this aspect of the story, the social media piece, is extremely intriguing. Crystal was murdered in 2006, and the investigation was ongoing until about 2008, so this is really one of the earliest murder cases where social media plays a large part. With social media, gathering information on people is just…easier than it used to be. Crystal’s family was there in the car with her when she got shot, so they had about as much information as the police had when starting the investigation. With MySpace, the family was able to control their fight for justice. They had direct access to the people they suspected committed the crime, and they took advantage of it.

A lot of the information that they gathered through conversations with gang members actually helped progress the investigation forward and lead to the eventual arrest of a perpetrator. It’s fascinating to see the way that the Theobalds catfished various men online, going so far as to flirt with them to gain information. What’s even more fascinating is to see how this kind of unfettered power, especially when combined with a desire for vengeance, can spiral out of control so quickly. That’s all I’ll say about that, however, you’ll have to watch the documentary if you’re curious!

Gory Details Are Eschewed in Favor of a Humanistic Tale

Finally, my favorite thing about this documentary was the way that the director truly attempted to paint a humanistic picture of the crime. Typically, murder/true crime movies and shows portray their victims in a distanced way. To put it simply, there’s not a whole lot of focus on character development, rather the focus is on the gory details of the actual crime. Graphic descriptions of how the body was found take center stage over the human life that was lost. By selectively interviewing the family members of Crystal, people that were at the scene of the crime, and family members of the gang participants, the show roots its narrative in familial love. They even go so far as to feature multiple interviews with the sister of the convicted murderer, showing how he, at the end of the day, is just a person too.

This approach to true crime was interesting, albeit maybe even harder to watch than shows that focus on the gory details as it revealed the heartbreaking nature of deaths like this. Murder is not scary, it’s really just tragic and devastating to the families involved. If there’s one thing this documentary is, it’s humanistic. It creates a well-rounded description that showcases different perspectives of those involved, revealing how drastically our personalities shift in various settings.

To sum up, ‘Why Did You Kill Me?’ is a fascinating tale of the power of social media when it comes to gathering information about people. It paints a heartbreaking, humanistic portrait of the damage that one thoughtless moment can cause an entire family of people. The technical aspects and visual effects did a stellar job of communicating the narrative to the audience in an easily digestible way that strays from the formulaic, talking-head interview documentary. If you have eighty minutes to watch this, I would highly recommend checking it out as it truly is a compelling tale of tragedy, revenge, and the heartbreak of a life gone too soon.