Tove Lo: The Rise and Journey of the Swedish Singer/Songwriter 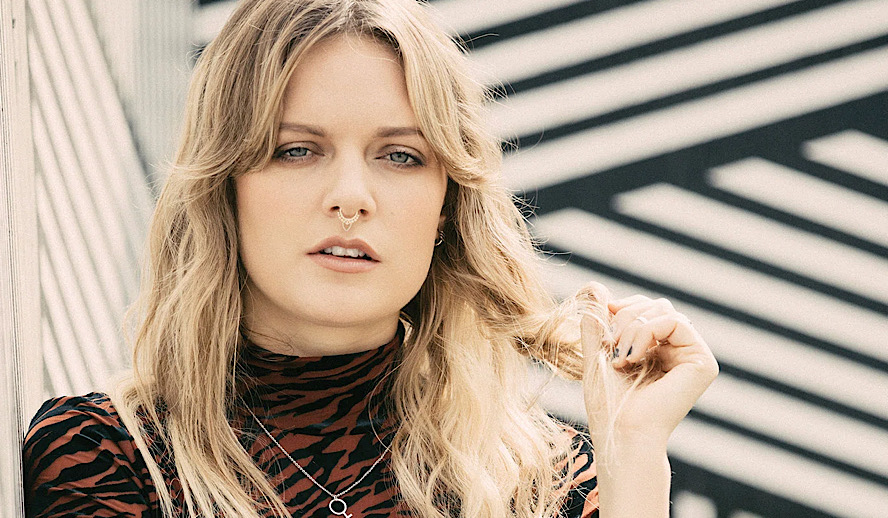 Who Is Tove Lo?

Just a couple of weekends before the world shut down due to the COVID -19 pandemic, I had the absolute pleasure of spending a Friday evening at the Palladium Concert Hall in Los Angeles. I excitedly attended the Swedish singer-songwriter–Tove Lo’s–last show of her North America “Sunshine Kitty” tour. While Tove Lo may have had a broken foot during her set, she put on an unforgettable performance and really sent off my last weekend of freedom with a bang. Originally born as Ebba Tove Elsa Nilsson, the artist has gained many fans who obsess over her pop anthems drenched in grunge, addicting electronic beats, and truthful lyrics.

Lo explained to her fans in a YouTube interview where the shortened version of her name, Tove Lo, came to be. It all started with her fascination with a lynx at her local zoo whose name was Tova. She was so obsessed her family started calling her Tove Lo, “Lo” is Swedish for Lynx. While growing up in the suburbs of Stockholm in a nice, humble home, when the artist entered into her teenage years she desired a change. In an interview with BBC, Lo recalled her moments of rebellion when she dyed her hair pink and spiraled out of control, and what or who was to blame you might ask?

Kurt Cobain. “I fell in love with the Kurt and Courtney story, even though I was only 12. I had all the posters on my bedroom wall – the black and white one of him where he has loads of eyeliner. I was fascinated by grunge and it started there. Growing up so safe, I think I was looking for something else.” Possibly a life filled with a bit more danger, excitement, and perhaps a touch of sex, heartache, and parties, the often topics of many of her songs. Continue reading to journey through Lo’s timeline as a musician and her major career highlights to date.

Fans can arguably state that Tove Lo really blew up after the release of her breakup anthem, ‘Habits’ which came out in March of 2013. This track caught the attention of many and had people all over the world buzzing about her lyricism. What fans may not know, was that the song was actually written first as a poem that she wrote during a low (no pun intended) time in her relationship. In an interview with Paste Magazine, the singer recalls, “I wrote that song right before we ended it. It was over, but not over. I knew what I wanted to sing in the chorus, and tried to write it with tons of different people, but they never got it. Finally, I was like, okay, I’m just going to be honest and vulnerable, and just tell it like it is.

Everyone’s been through that, just being numb. The chorus was probably a few months after we’d broken up, but I was still in that zone of going crazy and hiding the tears with substances of different sorts. You can tell in the recording—we tried to re-record the vocals, but it had to be the demo, because you could tell it was really coming from the heart.” This song has also been coined a “sleeper hit”, meaning it became even more popular a year after its release. It topped several charts including the Billboard Hot 100 and Canadian Hot 100.

Lo released her debut album ‘Queen of the Clouds’. The theme of the album is based on the phases of a relationship: sex, love, and pain. Due to the major success from ‘Habits’, Universal Music offered the singer a record deal. Billboard reported this album debuted on the Billboard 200 at number 14 and a whopping 19,000 copies were sold in the first week of release. She also was featured on the famous Swedish DJ Alesso’s single ‘Heroes’ from his own debut album which also received positive reviews. She served as the opening act for Katy Perry’s 2014 tour and subsequently went on her very first headlining tour the following year.

These two years were full of famous features and the release of her second and third studio albums. Tove Lo was featured in Nick Jonas’s intimate single ‘Close’, as well as Flume’s electric anthem ‘Say It’. In 2016, Lo put out her sophomore album ‘Lady Wood’ with Island Records in October of 2016 which flaunted a dark, techno sound. In an interview with Entertainment Weekly the artist reported that ‘Lady Wood’ was “the first installment of a double album about chasing all kinds of rushes.” A year later a sequel album was released by the artist, ‘Blue Lips’ in 2017 which “continued the story with two more chapters about climaxes and comedowns”.

After finishing her North America Sunshine Kitty tour, the world essentially shut down due to the pandemic, and like the rest of us, Tove Lo was left in isolation. In the middle of 2020, she announced on social media that she got married to a long-time boyfriend. She also hinted on Instagram that she spent time quarantining with friend and fellow songwriter, Charli XCX in a house in Palm Springs. Fans can assume the two were working on new music and can only hope to receive another collaboration between the two leading ladies. Also during the later months of 2020 Lo set off on her acting debut in the SF Studios feature ‘The Emigrants’, a film based on the 1949 novel by Vilhelm Moberg about a group of individuals emigrating from Sweden to America in the 1840s and 50s. This reinvented adaptation is told from a female perspective, and I eagerly await more details about the film.

I can certainly speak for myself when I say I admire Tove Lo and her candidness within her artistry. She is extremely body positive, her songs are incredibly honest, her style is impeccable, and she is one of the only pop stars I can think of who is truly not afraid to bend the rules and make her own. I look forward to hearing the music she decides to drop next and can only hope to see her on tour again once the world goes back to (semi) normal.