Entertainers Trying to Make it in Showbiz During Pandemic 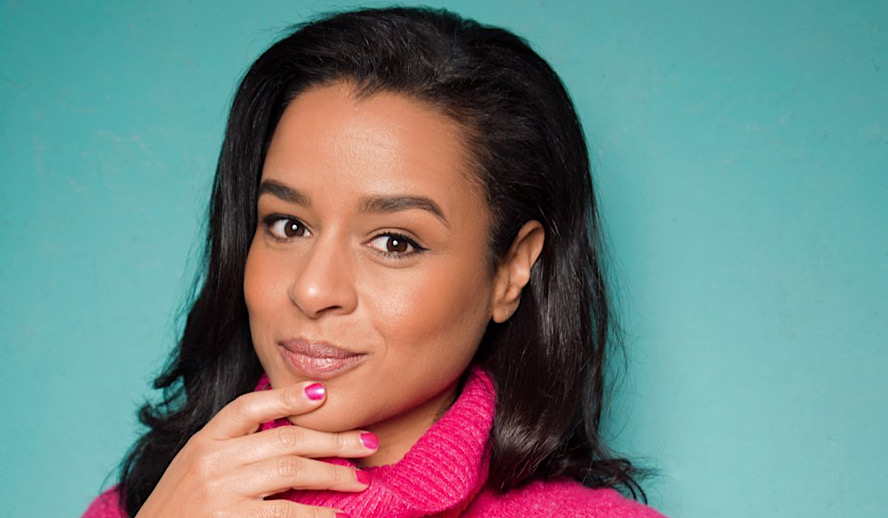 The COVID-19 pandemic has disrupted numerous professions, but the entertainment industry has taken a major, crippling, and in some cases, permanent blows. The dozens of crew members, performers, and production staff have been reduced drastically, as it has with every industry. The hit against crew members has been brutal, as modern technology has replaced many of the roles that people once worked. This also inevitably has halted studios and producers demand up and coming artists, which has forced entertainers to utilize social media platforms like TikTok, Instagram, and Twitter,  and video platforms such as YouTube, FunnyOrDie, and Channel 101. Though this has proven to be an effective way of garnering large followings, revenue has consistently been an issue for entertainers. With the large swath of talent flooding social media trends daily, it has become increasingly difficult for entertainers to distinguish themselves amongst the larger than ever pool of competition.

Careers that revolve around a live audience, such as acting for the stage and magicians, have found creative ways to work around, but not even close to the magnitude they once had, which for many, were still not very good.  Stand-up comedians have been hit tremendously, but have been doing outdoor shows. Dave Chappelle began the transcendent way of doing pandemic stand up shows by doing outdoor shows at his home and only allowing a small group of COVID-tested, socially distanced, masked audience.

In the past month, this has become a growing trend, especially around LA, that has attracted some of the most famous comedians to people beginning their performing journey during circumstances never seen before in the industry. Other than those live attempts, performers are learning to conform to self-producing resources, such as their iPhones and easy to use editing software. Although many entertainers have vowed to not perform on the internet, the pandemic appears to be stretching much longer than anticipated, which almost corners them to conform to maintain their livelihood. Some bands have been able to attract large audiences, but the risks are still high, too high for many performers.

The Challenges of Contemporary Up-and-Coming Artists

There are thousands of stars making it on the internet, many for a myriad of reasons. Vlogging has become a phenomenon, with many experts in fields using the medium to teach millions of people on the internet different skills. Sketch comedians, such as Cherdleys, Trevor Wallace, and MDM Sketch Comedy, have succeeded in garnering hundreds of thousands of subscribers, and millions of fans, due to short-form comedy becoming some of the most-watched content on the internet. Even though there are many success stories of up and coming artists making it through the internet, it’s still a challenge to the over a billion people trying to use social media giants as a way to help them grow. Social media has become an ocean, with a powerful current that easily drowns out all those who can’t surf it. But for those that learn how to go with the tides, it’s a life-changer that has introduced the world to some of the biggest modern stars.

There is no secret formula, other than to be so good that no one can ignore you, but entertainers have certainly attempted methods such as keyword optimization, and SEO to attract more attention. Using words that people are more likely to search is simply a scientific way of getting more views on the internet, but it only works when the content is good enough for people to share. The production doesn’t need to be perfect, but with modern smartphones and more affordable recording equipment it’s not difficult to get it near so, but the language and performance of it have to be good enough for people to want to see it again, plain and simple. This changes day by day, year by year, and generation by generation, so there is no keyway for an up and coming artist to build a career out of their art from the internet, but the success stories are surmounted all the time, which means the stakes are typically worth it.

The Universal Audition Tape;  How Artists Distinguish Themselves in the Digital Age

Through the swaths of competition badgering the endless abyss of the internet, many people briefly trend, but very few people who start on the internet maintain success. David Dobrik is one of the most famous contemporary YouTube entertainers, who rose to success through Vine then created a YouTube channel in 2015. YouTube has been a key way for producers to scout new talent, as Saturday Night Live did with Kyle Mooney, Beck Bennett, Nick Rutherford, and Dave McCary from their Goodneighborstuff channel.

Netflix has kept a keen eye on social media as well, as they just showed with TikTok star and Donald Trump lip syncer Sarah Cooper’s recently released special, Sarah Cooper: Everything’s Fine, which features hilarious commentary on pop culture, and the current social climate. These examples demonstrate it’s very possible for aspiring entertainers to utilize the internet to reach the apex of success in the industry, but they need to display specific qualities: having a strong, original voice, and making your content the highest quality possible. Many times, beginners on the internet overlook quality due to reliance on their egos, or halt their production quantity, and get lost in the aspiring entertainers’ stampede.

The Showbiz During Pandemic

Twitter has been a bridge for Film, Television, and Late Night shows to find writers as well. Jeff Wright, who has a large following on TikTok as well, was sought out by producers at Late Night with Seth Meyers, and has since then appeared on the show too. It’s a perfect resume for producers, you can see the number of people like their content, a writers packet with years of work, and a glimpse into their personality. Social media has undoubtedly transcended career opportunities for aspiring entertainers, and will continue to do so even more as the pandemic dies down. With everyone indoors for so long, a lot of talent has risen through the cracks, and a lot more people have been watching it. The 2020s may even grow into a golden age for self-producing performers.