Overused Storylines: Film and Screenwriting Industry in Danger of Turning Into Corporate Machines 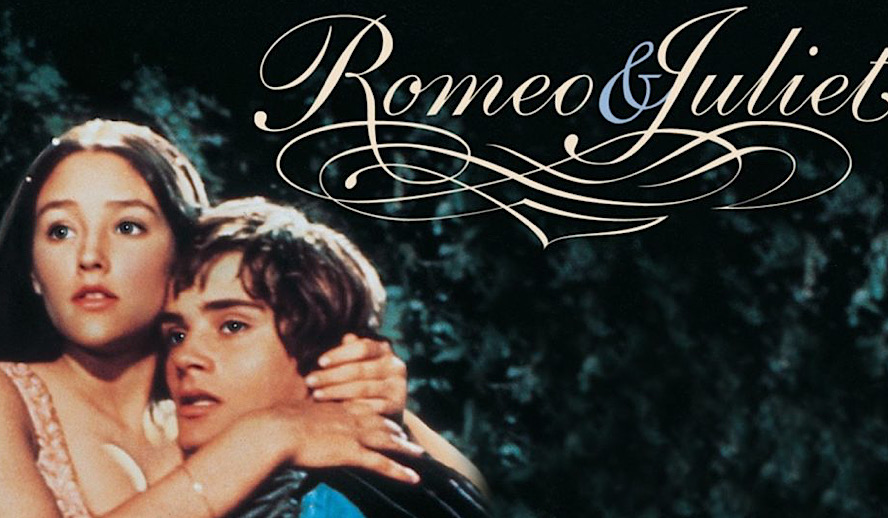 Overused Storylines: For a cinephile, there is no feeling quite like the moment you sit down in a theater, the lights go dim, and the latest blockbuster hit or indie treasure begins to play on the big screen. However, there’s a sinking feeling to accompany this experience that often hits around the halfway point as you realize: I think I’ve seen this film before. We live in the age of remakes and sequels, effectively killing off the very idea of original thought in Hollywood in exchange for an easy buck in the production studio’s pocket.

This practice of recycling a storyline is not new by any means and can be traced back to the very beginning of narratives and visual art. Reviving a character arc or plot trope cannot be condemned, but the blatant overuse of certain stories is tiring and do not provide stimulating entertainment for the audience to enjoy. Without the encouragement of independent and creative conception, the film and screenwriting industry is in danger of being viewed as nothing more than a corporate machine.

Knowing Whether You Should Reuse or Recycle A Story

The difficult line for most blockbuster studios to see when reusing a classic plot is the separation of representation and disinterest. Underrepresented minorities in the film industry can offer a multitude of retellings that are fresh, new, and worthy of being given a spotlight, simply because they can shine a light on actors who normally get little to no screen time. Take the story of the ugly duckling transformation formula, for example. She’s All That, The Princess Diaries, Dirty Dancing, and so many other wildly popular films portray the tired story of a mousy, average looking white girl in high school who suddenly takes her glasses off and lets down her hair to reveal she has been beautiful all along.

The quarterback also asks her to prom in the end, too. A revamp of this tired story sounds bland as can be, until you begin to spin it in different directions. What if, instead, a popular girl is tired of putting on a charade and seeks out the token goth girl to help her devolve, only to realize that she likes her a little more than a friend? By straying from the complete norm and writing lead roles for underrepresented communities, overused plots can be revitalized in an exciting way.

We saw this diverse twist in Alice Wu’s latest feature film, The Half Of It, which premiered May 1st, 2020 on Netflix. The Half Of It was a clear spin on the paragon French play, Cyrano de Bergerac, the story of an extremely talented soldier and poet with a rather large nose, which causes him to doubt his abilities to charm the beautiful Roxanne. Rather than face this issue, he delivers his words of love through his unwitting friend, Christian.

The Half Of It is about the demure Ellie Chu, a high school senior who will write anyone’s English essays for a price. Paul, a good-natured jock, contracts her to write love letters for the unattainable Astrid, whom Ellie unexpectedly falls head over heels for. Wu charmingly takes a storyline that has been adapted unsuccessfully multiple times before, especially in recent years, and creates lovable characters that feel relatable because they are telling a relatable story. Ellie Chu speaks to anyone who has been in hopeless love, queer women across the world, but she would not have felt as natural without Wu’s personal touch to the character.

Some Stories Are Too Far Gone and Constantly Overused Storylines

Unfortunately, some stories are simply far past their expiration date, and no iteration of the tale can pass as interesting or stimulating. These plots are often ones with “problematic” elements, such as Lolita-esque stereotypes, racism for comedy’s sake, and using cross-dressing for a cheap laugh. The Romeo and Juliet syndrome, where an older man and a younger woman find themselves in a doomed love affair is a proper example of a story being washed to threadbare parts.

The original play written by William Shakespeare has been adapted so many different times that it is easy to spot a different version of the tale fairly early on in any book, movie, or television show, thus ruining the suspense and surprise for the viewer. Even giving the lead roles to people of color or LGBTQ+ characters can be hollow, because of the paradoxical subject matter. Minority groups are tired of seeing themselves portrayed on screen as immoral or unable to achieve a happy ending, and placing them in the world of Romeo and Juliet is ignoring the potential your characters hold in favor of unspoken tradition.

There Will Always Be Another Tale To Tell

Romeo and Juliet is one example in thousands of storylines that have been projected onto our big screens more times than can possibly be counted but serves as an exceptional reminder that there will always be room to create outside of society’s box. William Shakespeare was laughed at, the public teased him for unconventional ways of storytelling, and we still covet his stories hundreds of years later. If the entertainment industry would allow for the expansion of creative thought, working filmmakers can create the next legacy of film in any genre. Producing a sequel will never inspire the next generation to create. Remaking a film twenty years later can mess with the original art, thus interrupting the natural progression of film. Nothing can help the so-called “struggling” entertainment industry more than a story being told in an unprecedented way.

Related article: A Tribute to John Logan: The Acclaimed Writer of ‘Gladiator’, ‘The Aviator’, ‘Penny Dreadful’ & Many More

The true beating heart of filmmaking will always be kept alive by a voice with a story to tell. Company executives with no mind for creative integrity will continue to be an increasing issue as Hollywood continues to morph itself into a capitalistic machine, but filmmakers should never let that deter them from what they love. Writing your own narrative can be the line between a cash grab and a heartwarming, funny, terrifying, or loving movie that stays with your viewer long after they have left the theater. By pushing to tell the innovative narrative that lives within you, filmmakers could save the magic of sitting down in a movie theater, as the screen bursts to life, and a brand-new story begins to play.