A Tribute to John Logan: The Acclaimed Writer of ‘Gladiator’, ‘The Aviator’, ‘Penny Dreadful’ & Many More 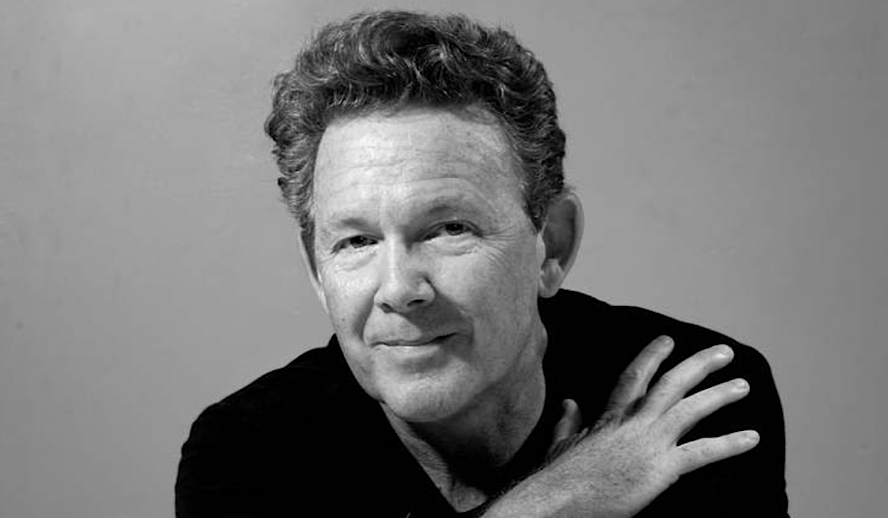 John Logan is a three-time Oscar-nominated writer and Tony award-winning playwright. He has worked with Oliver Stone, Ridley Scott, Martin Scorsese, Tim Burton, and Sam Mendes, to name a few of the directors who helmed his screenplays.

Logan was born on September 24th, 1961, and has recounted a story in a few interviews of a pivotal moment early in childhood that shaped his life and writing career. This moment was when his father told him to sit down and watch Laurence Olivier’s Hamlet on TV. Logan describes how he was drawn in by the swords and the ghosts but subsequently fell in love with the writing of Shakespeare. He continued watching more Shakespeare and reading the plays with his dad stoking his love of theater.

“I think of myself as a playwright who fell into movies,” Logan explains in an interview with Vanity Fair. His journey of becoming a writer started that day he watched Hamlet with his father, but was honed during his time at Northwestern University and living in Chicago. Logan describes in an interview with DP/30 how he went Northwestern to study theater, thinking he wanted to become an actor. He found out that it wasn’t for him. Still, he got a history of great writers like Aristotle, Sophocles, Euripides, and Chekhov. Logan wrote his first play at 18 and has continued to write ever since.

After graduating from Northwestern, Logan got a day job shelving books at the Northwestern University Law Library. In a BAFTA lecture podcast interview, he described his time at the job lasting for ten years. It was hard but one of “the greatest times in his life.” The ten years were where he learned and perfected how to do his job as a playwright.

Movies were always in the back of his mind but weren’t something he wanted to pursue. Eventually, Brian Siberell, at the time working for HBO, came across Logan’s play The View from Golgotha. He called Logan and told him that HBO was interested in making his play into a movie. Siberell ended up parting ways with HBO to become an agent at CAA but wanted to make Logan his first client. However, because Logan’s prospects as a client weren’t the most attractive in his current circumstances, Siberell told him to come up with ten ideas to pitch. The one that was picked to develop became Any Given Sunday.

The next film Logan worked on was Gladiator. The Ridley Scott directed movie won five Oscars, including Best Picture and Best Actor in a Leading Role. Logan was nominated for Best Writing – Screenplay Written Directly for the Screen. This was the first of three nominations for him. The other two movies that Logan received Academy Award nominations for were The Aviator, directed by Martin Scorsese, and Hugo, also directed by Scorsese. Logan has also been nominated for a Golden Globe and a Primetime Emmy for his writing The Aviator and RKO 281, respectively.

In a masterclass at the Edinburgh Television Festival, Logan describes working with film directors as being a great joy and attractor to screenwriting. Logan’s rich history and contribution to film have allowed him to work with some of the greatest directors of modern times, as stated at the start of this article. The genres his films have covered are also just as varied. From epic films like The Last Samurai and Gladiator to family films like Rango and Hugo, Logan has been able to test his abilities as a writer and has shown his quality in each genre he has taken on.

In the BAFTA podcast interview, Logan describes taking a playwriting class as a fluke where he had to write a play by the end of the year. At the end of that year, all he wanted to do was be a dramatist. This was his pursuit during the ten years he worked stacking books at the Northwestern Law Library. Logan’s first plays were put on in “tiny little church basements, back alleys, and theaters that were condemned while going on.” He later penned plays that were performed in London and on Broadway.

Some his earliest plays included Never the Sinner, a story about the infamous Leopold and Loeb case, Hauptmann about the Lindbergh baby kidnapping, and Riverview, a musical melodrama set in a turbulent, post World War II Chicago.

Logan won a Tony for his play Red in 2010. Red tells the story of abstract expressionist Mark Rothko as he lands the biggest commission in modern art history for New York’s Four Seasons restaurant. The story follows Rothko as he works with his young assistant, Ken, who ultimately gains the confidence to challenge him. In addition to Best Play, Red won five other Tony’s, including Best Performance by a Featured Actor in a Play for Eddie Redmayne. Redmayne played Ken alongside Alfred Molina’s nominated performance as Rothko.

While Logan still works on films and plays, another avenue of exploration for his writing has been television. He is the show-runner for Penny Dreadful: City of Angels, which he pursued a few years after the successful Penny Dreadful. His work on both shows allowed him to delve deeper into a project than a film or play due to the latter two’s limited runtime. Penny Dreadful had three seasons, which Logan originally had in mind. City of Angels’ first season debuted in April of 2020.

Logan’s career covers a vast area of film, theater, and lately, a foray into television. There is so much of his work that you can discover in both theater and film. While it might be tough to go to the theater in current times, you can see Red, which was also captured on film. Another option of checking out Logan’s work in that medium is purchasing one of his plays. Reading plays was one of the ways Logan’s journey as a writer began and is a fitting way to follow his journey.

John Logan’s 59th birthday is today 24th of September, and we thank and honor his work in theater, film, and television. Happy birthday, Mr. Logan!