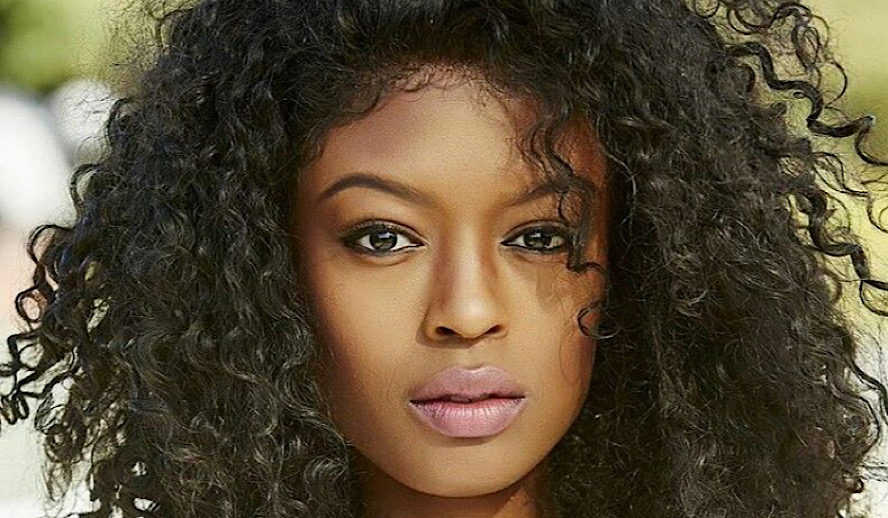 The CW’s Batwoman was renewed for a second season in January but following star Ruby Rose’s departure in May, many fans were left wondering who would take over the role, or if the show would even survive. Well, fans now have their answers as God Friended Me star Javicia Leslie steps into the role, making her TV’s (and/or film’s) first Black woman to play the live-action role of Batwoman. The second season of the show is set to make a return in early 2021, with Leslie as the new leading woman and revamped ‘Batwoman’ character. Leslie’s Batwoman will not be the same character as Rose’s, but that’s the beauty of this casting decision! Leslie now has the ability to make her own mark on the character and give it a brand new life…consider us excited!

Deadline first reported that Javicia Leslie will be portraying the main character Ryan Wilder, a character that has been described as extremely likable, goofy, and free-spirited. She will be a completely different person than Rose’s Kate Kane. Producer on the show, Caroline Dries told The Hollywood Reporter, “Like you, I love Kate Kane — she’s the reason I wanted to do the show. We’ll never erase her. In fact, her disappearance will be one of the mysteries of season two. I don’t want to give away any of our surprises, but to all our devoted fans, please know that LGBTQ+ justice is at the very core of what Batwoman is and we have no intention of abandoning that.”

She is not the kind of straight-laced superhero we would typically see on our screens. Fans can expect a very different Batwoman, less predictable, and freer to make crazy decisions, good or bad.

When Ruby Rose exited the show Deadline previously said of the next ‘Batwoman’, “A former drug-runner,  the now-reformed and sober Ryan lives in her van with her plant and is a highly skilled but wildly undisciplined fighter. Like her predecessor, Ryan is an out lesbian, with performers who identify as LGBTQ encouraged to submit for the role.” Sounds to us that Ryan will be an extremely intriguing and engaging character to debut on CW. Production companies are notorious for changing up the actors and actresses playing beloved superheroes (hello all three spidermen) it all has to do with what is in demand for the hero and of course in this case Ruby Rose chose to walk away.

Javicia Leslie is a super exciting choice as she makes history being the first Black woman to play the live-action role, as well as being openly bisexual. The CW show and ‘Batwoman’ character have been wonderful for the LGBTQ+ community and will only continue to make progressive steps in the direction of representation in Hollywood. The producers have been heavily dedicated to making sure the LGBTQ+ community feels represented and powerful through the main character of the show, and that is not going to stop anytime soon.

Javicia Leslie And Her Star Power

The world is without a doubt excited for Javicia Leslie to make her debut as ‘Batwoman’ and Leslie herself is quite excited as well. In a statement obtained by The Hollywood Reporter about the news of her casting, Leslie said, “I am extremely proud to be the first Black actress to play the iconic role of Batwoman on television, and as a bisexual woman, I am honored to join this groundbreaking show which has been such a trailblazer for the LGBTQ+ community.” She also wrote an inspiring caption on her Instagram post announcing the news saying, “For all of the little black girls dreaming to be a superhero one day… it’s possible!” We’re not crying you are!

Leslie is best known for her role as Ali Finer on CBS’s God Friended Me as well as her role as Paris Duncan on BET’s The Family Business. According to Leslie’s IMDB page, she is also trained in Muay Thai, so it is safe to say that she will have no problem kicking ass and taking names as Batwoman.

Twitter has erupted in support of Javicia Leslie earning the coveted spot of the powerful superhero, and we are extremely excited to see what she does with the role. Ruby Rose is supportive as well, the Orange Is The New Black star wrote on Instagram, “This is amazing!! I’m so glad Batwoman will be played by an amazing Black woman.” In its 2019 premiere, the CW show Batwoman made history by becoming the very first scripted live-action television show to spotlight a lesbian superhero. We love the representation this show has presented, as well as the community it has created. It will be extremely exciting to have Javicia Leslie continue this wonderful work in her own artistic way. Counting down the days until we see her in Season 2!