Teen Dramas Music: The Unavoidable Connection Between the Teen Drama Genre and the Music Industry 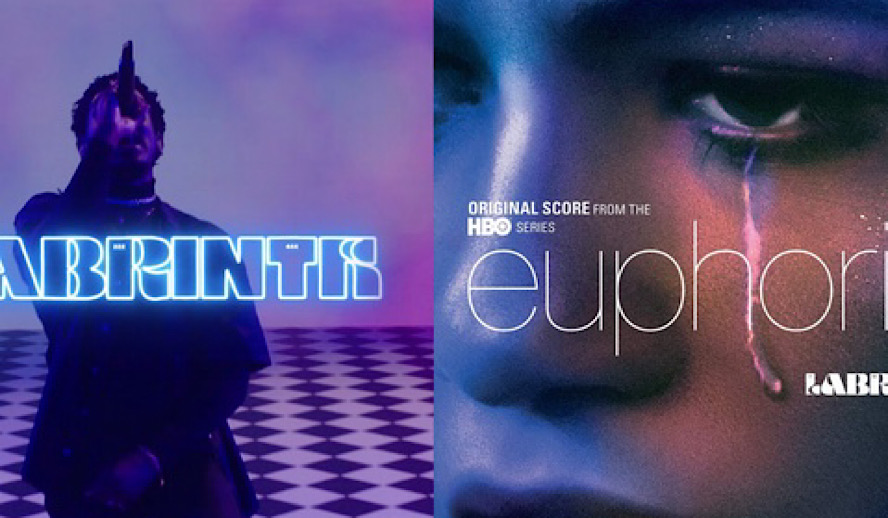 If you’ve been online at all in the past two months, you’ve seen endless ‘Euphoria’ discussions. Every Sunday night platforms like Twitter and TikTok came alive with reactions, memes, and theories from the most recent episode. Euphoria influenced makeup trends, what clothes were in, what hairstyles to try, and what music to listen to. The music in teen dramas is as important to the show as any other creative element. When thousands, if not millions of viewers are tuning in and hearing the same music, there’s bound to be an effect on the industry. Teen dramas dictate what’s in and what’s out, informing the viewer and the industry on what music should be popular.

The 90s and 2000s gave us some of the most iconic teen dramas and soaps of all time. The teen soap genre was pioneered by ‘Beverly Hills, 90210’, which ran for ten seasons from 1990 to 2000. The series became iconic for many reasons, including shooting its stars to teen idol status and its handful of spinoff series. The ‘90210’ franchise stretched decades and captivated viewers from multiple generations, but perhaps the thing it’s most known for is its music. ‘Beverly Hills, 90210’ brought in musical guests and shot them into the spotlight, featuring acts like Maroon 5 while the band was still called Kara’s Flowers.

‘Beverly Hills, 90210’ released three soundtrack albums featuring the music from the show. Teen drama soundtracks began dominating the charts, just as teen dramas were dominating television. Iconic shows like ‘Dawson’s Creek’ and ‘My So-Called Life’ took bands from Myspace to the mainstream as their soundtrack releases climbed the charts. The first ‘Dawson’s Creek’ soundtrack peaked at number 7 on US charts and shot all the way to number 1 in Australia. There was no denying that teen dramas had extreme amounts of power when it came to what music was finding global success, but nothing compared to the impact ‘The OC’ had on the music industry.

The Real Main Character of ‘The OC’: The Music

‘The OC’ was revolutionary for multiple reasons. Ryan Atwood, coming from the wrong side of the tracks, broke the facade that glamourized WASPy, rich, living. ‘The OC’ was about living lavishly, but was told by the social outcasts. The show spoke about class issues and showed us that rich life can do more harm than good. Despite all this, the most impact ‘The OC’ had during its four-season run was on the music industry. Seth Cohen was the archetype of the alternative, nerdy, quick-witted heartthrob. He loved comics, video games, and Death Cab for Cutie. Seth wrapped Death Cab albums to give as gifts and played their music for anyone who would listen (and tried his best for everyone who wouldn’t). Seth had it all, the girl of his dreams, a mansion on the beach, and the music taste that everyone would soon strive to replicate.

‘The OC’ released six soundtracks, despite only running for four seasons. The soundtracks were called mixes, in an effort to give some credit to the audience. The audience understands emo indie tracks just as well as Seth, they don’t need a soundtrack, just a mix lovingly made by their on-screen idols. The music supervisor on ‘The OC’ would scour Myspace for bands who hadn’t yet released any albums, eager for more indie material to tie into the show. Creator Josh Schwartz would write scenes to correspond with his favorite music at the moment. Before ‘The OC’ it was unheard of to play music with lyrics during pivotal scenes, but Schwartz wanted the music to act as a character in itself, and it worked, paving the way for future soaps.

‘Glee’ and the Power of Covers

In 2009 ‘Glee’ aired on Fox and changed the meaning of television soundtrack. Even as ‘The OC’ brought us from soundtracks to mixes, the concept of the albums stayed the same. Music would be played in the show, either as a hum in the background or chosen carefully by the characters, and then would appear in a corresponding soundtrack. ‘Glee’, on the other hand, took the music from the original artists and made it their own, performed by the actors and chosen by the characters to reflect their current emotions. ‘Glee’ had it all, the Glee Club performed classic rock, Broadway hits, indie pop, and Billboard hits at the time.

I, along with many people I know, am guilty of saying “they did this song on ‘Glee’” or “the ‘Glee’ version of this is better” when I hear music I recognize from the show. Instead of bringing the original artists onto the charts, the ‘Glee’ cast itself dominated. ‘Glee’ didn’t influence the music industry, it was the music industry. In 2010 the ‘Glee’ cast broke the record for the most entries into the Billboard Hot 100, a record previously held by The Beatles, and this was only one year into the show’s run.

Currently: ‘Euphoria’ and the Balance Between New and Old

‘Euphoria’ brought many original songs onto the charts. The show features a score by Labrinth and also premiered music by Lana del Rey and musician turned cast member Dominic Fike. New music is brought to the public eye and current popular music is enjoyed by the characters. But, ‘Euphoria’ isn’t tied down by a time period. The music in the show can be from any era, characters know every word to Sinead O’Connor and Tupac hits, we hear Elvis and Selena sing us through scenes.

‘Euphoria’ demonstrates that teens are constantly expanding their horizons and taking cues from what they see on screen. Steely Dan and Gerry Rafferty gained TikTok popularity as their music was used on the show. The music played on teen dramas matters, it directly influences what young people are listening to. The music popular on-screen and in the charts is one and the same.