How the Harry Potter Franchise Continues to Live On, One Decade Later 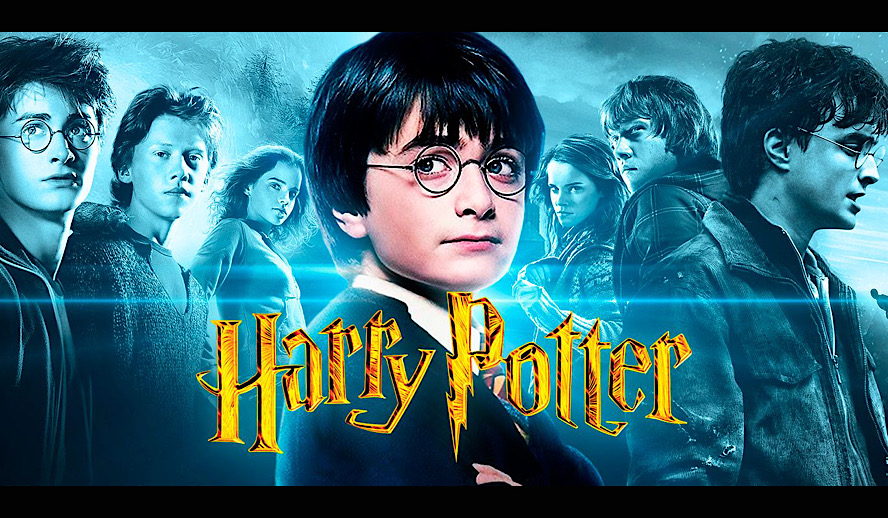 When ‘Harry Potter and the Deathly Hallows: Part 2’ premiered in theaters on July 15th, 2011, it was advertised with the tagline, “It All Ends.” But that could not be further from the truth. 10 years later, the Harry Potter franchise is alive and well – thriving even – whether that be due to pushes from the studios behind them (Warner Bros) or from waves of Harry Potter frenzy on social media. It’s even persevered through casting scandals and a “cancellation” of its own creator, J.K. Rowling, due to her transphobic comments and beliefs.

And still, there are many exciting new Harry Potter stories in store for the future, from a highly anticipated video game to an HBO Max spinoff series. So, the franchise will most likely be picking up even more momentum. Here are a few ways The Boy Who Lived continues to have a stake in pop culture, a whole decade later.

Related article: All 8 Harry Potter Movies, Ranked – Did Your Favourites Make the List?

When Harry Potter was at its fullest – think when the last few movies were still premiering, and while the theme park and stage play were in the works – social media was still coming into its own. It hadn’t quite figured itself out yet. In fact, since most Harry Potter fans had grown up reading the books, the fandom had a very nostalgic, literary feel. The only strong social media app strongly catering Harry Potter was Tumblr, a blogging platform that was popular for teen YA Fandoms like ‘Sherlock’, ‘Supernatural’, or ‘The Hunger Games.’ Sure, there were some Facebook fan pages too – but, other than that, most Harry Potter fan engagement was done face to face, and any discovery of the series by new fans was done through their local libraries.

Fast forward to 2021, and that’s no longer the case at all. Just last summer, when the COVID-19 pandemic began, a Harry Potter craze took over TikTok, the mobile app allowing users to post short videos while repurposing music and sounds from other creators’ videos. The app caters extremely well to trends, allowing things to gain popularity quickly, and on a viral level. Suddenly, Harry Potter was back, with teens editing themselves into the films and commenting on their favorite characters and houses. A TikTok subculture called #DracoTok, centered around the character Draco Malfoy, was big too, with Gen Z-ers obsessing over the Slytherin and his redemptive arc (or lack thereof).

Through videos, Tiktokkers also recommended their favorite fan fictions to other fans. And to give you an idea of how big this all is, there are a few fan fictions that are considered staples in the fandom, to the point where most Harry Potter fans on the app will be familiar with its characters, lore, and inside jokes. It’s almost as if these stories are as real as the original seven books themselves – emboldened by the recent distaste with J. K. Rowling herself.

It’s a specific craze that perhaps is wholly unknown to anyone over 25-years-old, but it’s brought Harry Potter into the contemporary age, introducing Gen Z-ers to the fandom. Though many grew up reading the books too, a good number haven’t read them at all. And for those older than that age bracket (take me, for example, who’s 22-years-old), Harry Potter TikTok was such a great, nostalgic way to become reinvested into one of my favorite stories.

If you’ve kept up with Harry Potter news too, you’ll know that the Wizarding World is far from being forgotten. A spinoff series called ‘Fantastic Beasts and Where to Find Them,’ starring Eddie Redmayne and Ezra Miller, was created in 2016. So far, two films have already been released, with another in the works now after consistent delays. Reportedly, there will be five films in the series, but that may or may not be revised due to the recent controversies that have plagued the series.

For instance, Johnny Depp, who played Gellert Grindelwald, was removed from the cast due to an ongoing investigation into his relationship with ex-wife Amber Heard – and of course, the J.K. Rowling controversy is fairly recent as well. In any case, the Fantastic Beasts series has allowed the Harry Potter world to not only live on, but to be expanded into a uniquely American Wizarding World. It’s also explored the past of the Wizarding World, as it takes place in the 1920s.

Adding to the upcoming project slate, HBO Max has also confirmed that they have a Harry Potter spinoff series in development, which will be available on the streaming platform. No information thus far has been released as to what the story will entail – if it’ll be based on source material or be an entirely original concept – but the anticipation has left fans excited for what’s to come.

Lastly, a highly anticipated video game called ‘Hogwarts Legacy’ is set to be released next year. In the game, users will play as students of Hogwarts in the 1800s “who holds the key to an ancient secret that threatens to tear the wizarding world apart.” It will be an immersive, RPG game allowing you to explore Hogwarts and forge your own path, as you discover that you alone have a unique ability to master Ancient Magic – and now have to decide if you will share it with the world. Trailers have already released for ‘Hogwarts Legacy’ too, adding fuel to the fire. It’s sure to be a riveting, groundbreaking video game (built in Unreal Engine too) in terms of technology and game design. For Harry Potter fans, it’ll present an entirely new world and time period to explore.

Harry Potter has also lived on due to strategic, intentional pushes by Warner Brothers, the studio behind the franchise. In 2010, a theme park called The Wizarding World of Harry Potter opened at Universal Studios Orlando, with its Hollywood counterpart opening in 2016. The theme parks hold a variety of rides such as “Harry Potter and the Forbidden Journey,” “Hagrid’s Magical Creature Motorbike Adventure,” and “Flight of the Hippogriff.”

They also hold a variety of performances from Beauxbaton and Durmstrang students, based on their flashy introductions in ‘Harry Potter and the Goblet of Fire.’ In the UK, a Harry Potter Studio Tour is available at Leavesden Studios, where goers can see Harry Potter sets and prop pieces. And in New York, the first Harry Potter flagship store was just opened – an immersive shopping experience with 15 themed areas.

Needless to say, Harry Potter’s original eight movie run was just the beginning of its cultural presence. The Wizarding World will be around for years to come, and we should expect it to become even a bigger franchise than it was before.