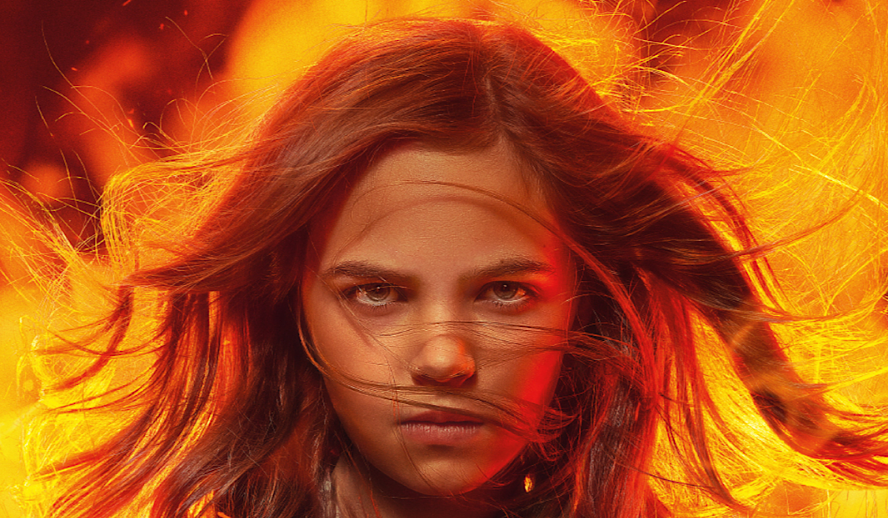 It seems that we’re knee-deep in a Stephen King Renaissance. The horror novelist began releasing books in the 1970s and still has new novels on the way, but many may be more familiar with the movie adaptations of these novels. His first novel to be published, ‘Carrie’ has been seen on screen and stage for over 40 years. Iconic films like ‘The Shining’ ‘Shawshank Redemption’ and ‘Stand by Me’ came directly from King’s page to our screens. His body of work is deep and vast and has spanned half a decade, but when looking at his filmography, the last five years stand out.

The 2017 film adaptation of ‘It’ has a cult following online, which worked to further propel ‘It Chapter 2’ to great success in 2019. This same time period brought us ‘Pet Sematary’ (2019) and ‘Doctor Sleep’ (2019), as well as a handful of other films that were released to streaming. Stephen King is back and better than ever (though, did he ever really leave?). The newest installment to his long list of adaptations is ‘Firestarter’

Starting the Fire, Once Again

The thing is, can ‘Firestarter’ really be called the newest? The novel, released in 1980, was first adapted into a film only four years later. The 1984 film of the same name starred Drew Barrymore and David Keith, with other notable names including Heather Locklear and Martin Sheen. The novel was once again adapted in 2002 with a TV miniseries sequel to the 1984 film entitled ‘Firestarter: Rekindled’. The two-part TV movie strayed from the source material to consider what would happen next. The novel and its adaptations lingered in the public eye for a while after, with Drew Barrymore reprising her role when she hosted SNL in 2007, but it really brought back with a vengeance in 2017.

In 2017 it was announced that Blumhouse Pictures would be producing yet another remake, again for Universal. In the years following more and more information was released regarding the film’s production, with director, screenwriter, and casting information being announced. Of course, filming and production delays became increasingly common in recent years, so it wasn’t until five years later, now in 2022, that the film met the silver screen.

The film opens with a flashback, a thrilling sequence of Charlie (Ryan Kiera Armstrong) as a baby, setting her room ablaze with her then uncontrollable pyrokinesis. Her parents, Andy (Zac Efron) and Vicky (Sydney Lemmon) know that this means trouble. We learn that, while in college, Andy and Vicky underwent a clinical trial, volunteering to be injected with a new experimental drug. They didn’t know at the time, but that drug would come to give them supernatural abilities, with Andy developing powers of telepathy and Vicky telekinesis. Jumping back to the present day, Charlie confides in her father that her powers are getting harder to control as each day passes and she worries that soon she will no longer be able to repress the “badness” within her.

Charlie was right, as the next day Charlie is bullied at school. Her intense emotional response caused her to lose control of her powers, accidentally causing an explosion in a school bathroom. This burst of activity from Charlie caught the attention of Captain Hollister, who worked in a facility called The Shop, monitoring Charlie’s powers. She reports to Dr. Joseph Wanless (Kurtwood Smith), the creator of the drug that resulted in these powers. Dr. Wanless worries that Charlie’s powers will soon become too great and orders his team to kill her. The rest of the film is a wild ride of hitchhiking, superhuman abilities, and shootouts, and very little technology.

This adaptation comes decades after the novel’s publication and the release of the original film, so setting the story in modern-day creates some unanswered questions. It’s a significant issue for Charlie that she doesn’t have access to a phone or the internet, as her parents worry about being tracked. In the original, these types of issues would not need to be addressed, but as the world has changed in the past 40 years, the story must change with it.

‘Firestarter’ has a lot going on at once. Along with many of King’s novels, ‘Firestarter’ is a horror novel. The film adaptation, on the other hand, balanced a few genres at once. While the thriller aspects are certainly present, there are parts where the familial drama or sci-fi world-building take the front seat. The film doesn’t stay married to one genre, mood, or feel throughout the film’s duration, but each actor was up for the challenge. Zac Efron has an incredibly diverse list of genres throughout his filmography, and he was able to pull from his many experiences to play each side of Andy, from concerned father to superhuman test subject.

The role of Vicky is smaller than Andy, but Sydney Lemmon gave a strong enough performance to carry throughout the parts of the film she was not in. Lemmon has most recently been seen in ‘Helstorm’, the Hulu original MCU series. Kurtwood Smith is nothing if not a seasoned actor, and although his role as Dr. Wanless is far from his experiences in ‘That 70s Show’ or ‘RoboCop’, his acting prowess made him a highlight whenever he was on screen.

It seems that this film will not be the last we see from King’s ‘Firestarter’. Director Keith Thomas recently teased a potential franchise forming from the film, though it’s uncertain if this will come in the form of a sequel, prequel, or other spinoff material. Whatever it may be, be sure to keep your eyes peeled as the future of the franchise unfolds.