A Tribute to Dreamworks: The Rise of the Animation Company that Created ‘Shrek’, ‘Shark Tale’, and ‘The Croods’ 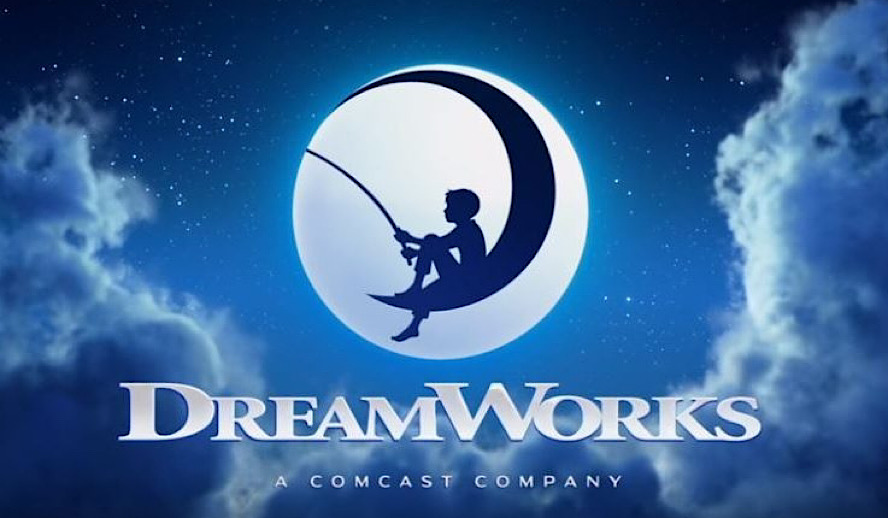 You may recognize DreamWorks Animation as the studio that brought us iconic animated classics such as ‘Shrek’, ‘Shark Tale’, and ‘The Prince of Egypt’. In addition to their impressive filmography of feature-length animated films, DreamWorks has also produced numerous animated television shows, short films, and even video games. But, how much do you really know about the company itself? For instance, DreamWorks currently owns a campus in Glendale, California that houses over 1200 of their employees, and they were also founded by none other than Steven Spielberg himself. So how did DreamWorks become the massive animation studio that it is today? Let’s dive in.

DreamWorks was founded in 1994 by a dynamic triad made up of Steven Spielberg, Jeffrey Katzenberg, and David Geffen. Though Spielberg needs no introduction, Jeffrey Katzenberg had been serving as the chairman of Walt Disney Studios for nearly ten years before his departure to DreamWorks. Under his leadership, the company experienced what some call the “Disney Renaissance” or a period of revival for Disney’s animation division.

They churned out the hit classics ‘The Little Mermaid’, ‘Beauty and the Beast’, ‘Aladdin’, and more. Suffice to say, between Katzenberg and Spielberg’s creative genius, DreamWorks was set for success from its creation. Their team of animators was made up of 250 employees from Spielberg’s first animated production company, Amblimation, as well as numerous top performers that Katzenberg had coaxed away from the Disney brand.

In 1998, DreamWorks released its first feature-length animated film, ‘Antz’. The film was a massive box-office success, grossing nearly three times its original budget during its initial release. Less than three full months after their first release, DreamWorks premiered a notable musical drama that adapted the Book of Exodus for the screen: ‘The Prince of Egypt’. This film was groundbreaking in that it used multiple styles of animation to procure its on screen images; both CGI and traditional hand-drawn animation were used in its production. In addition, it brought DreamWorks their first Academy Award nomination for Best Original Song.

In the summer of 2000, DreamWorks partnered with an outside animation studio, Aardman Animations, to create their first-ever stop-motion feature-length film, ‘Chicken Run’. This solidified DreamWorks’ commitment to a diverse variety of animation styles in their films; officially ticking off the three boxes for each major type of animation at the time: CGI, stop-motion, and traditional (or hand-drawn).

Perhaps the most well-known DreamWorks film to date, ‘Shrek’, was released the following year in 2001. Beyond just being a box-office smash, and providing us with meme materials for decades to follow, ‘Shrek’ brought DreamWorks its first-ever Academy Award win in the Best Animated Feature Film category. It’s important to note that, at this time, DreamWorks was still distributing all of its own films in-house. In 2004, however, the company became publicly traded and was officially made available to would-be shareholders through the New York Stock Exchange.

Right before the company made this switch to public-trading, they announced that all of their films, beginning with ‘Shrek 2’ would be produced with CGI technology instead of hand-drawn. The exclusions to this rule, of course, were stop-motion films made in part with Aardman Animation, such as ‘Wallace and Gromit: The Curse of the Were-Rabbit’. This switch to CGI, theoretically, allowed the company to become more efficient in their production of films; they released ‘Shrek 2’ and ‘Shark Tale’ less than six months apart from each other in 2004, both films were made with CGI technology.

2006 marked a revolutionary year for DreamWorks as they entered into the first of many distribution agreements with high-ranking studios. Paramount Pictures acquired the rights to distribute the next twelve of their films, or until December 31st, 2012, whichever deadline came first. The first film released under Paramount was ‘Over the Hedge’ in early 2006. This agreement was maintained successfully until 2012, with the final Paramount Pictures-DreamWorks release being ‘Rise of the Guardians’ in November of that year. 2012 also brought international expansion to the animation studio, with the company opening up a division in Shanghai that focused on developing Chinese films. This branch was aptly named Oriental DreamWorks.

With the close of their distribution agreement with Paramount Pictures, DreamWorks executives needed a new studio to distribute their upcoming films. In 2013, they signed a five-year deal with 20th Century Fox, christening the agreement with the release of ‘The Croods’ in March of that year. Before the contract was up in 2017, however, DreamWorks shifted massively from their previous state of independence.

In 2016, Comcast, specifically the NBCUniversal division, purchased the animation studio for $3.8 billion where it remains to this day. Just to clarify that for all of you, this means that Universal Pictures owns DreamWorks and, thus, is indefinitely in charge of distributing all their films both past and present. As it stands today, DreamWorks has released thirty-nine feature-length films, with numerous television specials, shorts, and video games in between. They launched a special division in 2013 dedicated exclusively to television, once again aptly named DreamWorks Television. Only a year after that, in 2014, they released DreamWorks Press with the intention of publishing books both physically and digitally.

In more recent years, DreamWorks has partnered with streaming services as a way of gaining income beyond traditional box-office releases. In 2020, five new shows were announced for the streaming service Peacock as well as a continuation of their partnership with Netflix. As of 2021, the animation studio is set to release four new animated features, all within the next year. Among them are continuations of the ‘Spirit’, ‘Boss Baby’, and ‘Puss in Boots’ franchises as well as a completely new narrative called ‘The Bad Guys’.

Overall, DreamWorks has done very well for themselves, to no one’s surprise that is. It will be interesting to see what new creations the animation studio has in store, but also to see how those releases compare to their competitors such as Walt Disney Studios. Hopefully, you’ve enjoyed learning about the history of this fascinating company and that you’re as excited as I am to see their upcoming films.