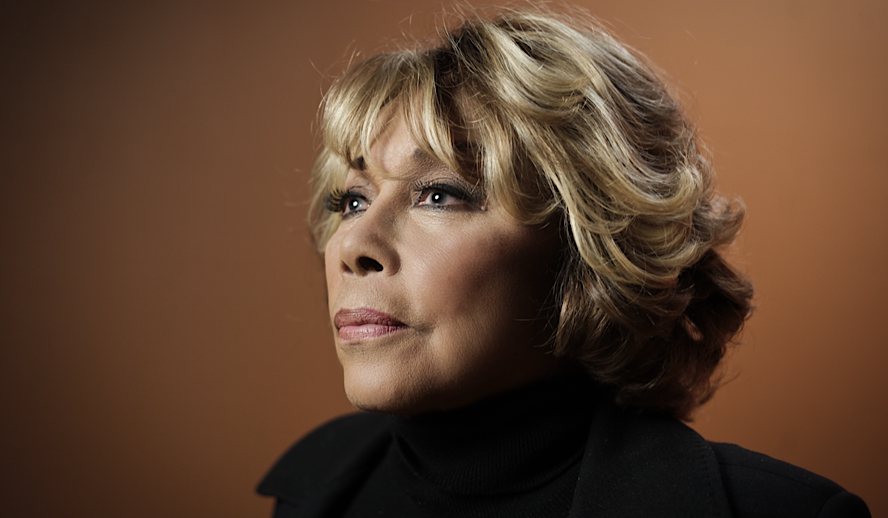 Do you have three hours to spare today? Do you feel like learning something new? If so, the Netflix series Black Hollywood: ‘They’ve Gotta Have Us’ has you covered. Split into three episodes, it covers the history of African-Americans in Hollywood, spanning from the 1930s to the present. Not only does the series cover decades of history in a short amount of time, but it excels in bringing history to life. Through interviews with Black film legends such as Laurence Fishburne, Whoopi Goldberg, and Harry Belafonte, you get firsthand accounts of the trials and tribulations that they faced in the film industry.

A play on the title of Spike Lee’s 1986 classic She’s Gotta Have It, the mini-series talks about Lee’s accomplishments and influence at length. Cinematographer Ernest Dickerson explained what it was like to collaborate with Lee, mentioning how they had to work around tight budget constraints due to not having Hollywood resources. She’s Gotta Have It, Lee’s directorial debut, had a budget of just $175,000, yet garnered national attention and was critically acclaimed.

By the time Lee and Dickerson were working on Malcolm X a few years later, Lee had a significantly higher profile. Still, Warner Bros. did not initially meet his budget requests. With Malcolm X being a controversial figure in White America, and Lee being a Black director, it is easy to see why the studio was not eager to cooperate. However, Lee showed that racism cannot stop perseverance and creativity. He not only finished production, but the movie became a financial and critical success.

Lee’s prolific career inspired countless other Black filmmakers to go into a profession that heavily favored White people. Directors John Singleton and Barry Jenkins, who were both interviewed, are examples of that. Singleton spoke about how watching other Black people finally make a dent in the industry is part of what gave him the confidence to create Boyz n the Hood back in 1991, before “hood movies” were a popular genre. Jenkins also broke barriers with Moonlight in 2016, an all-black LBTQ film that won the coveted Academy Award for Best Picture.

The way that They’ve Gotta Have Us shows this progression is not only educational but also extremely satisfying. For one, it’s not just interviewees and narrators talking. There are archival clips of just about everything being referenced. It has the humorous clip of the famous Oscars mistake in 2016 when La La Land was initially announced as Best Picture instead of Moonlight. It has clips of Hattie McDaniel in Gone With the Wind, including the clip of her becoming the first African-American ever to win an Oscar. All of these clips are masterfully woven together to visually depict the narrative, an astute stylistic decision that accentuates the powerful message of progress that the series embodies.

Furthermore, it employs a visual aid you might not expect: animation. For example, when actor John Boyega speaks about meeting director J.J. Abrams to discuss his role in Star Wars: The Force Awakens, it shows a comic book-like animation of Boyega getting out of bed and rushing to meet Abrams. Abrams is sitting alone in a fancy restaurant, resembling a mysterious movie character, and Boyega jumps for joy when he is offered the role of “Finn.” This use of animation is a creative way to lighten the mood, balancing the heavy topic of racial inequality that the series explores.

There is still room for improvement

While the progress is well-documented, interviewees also emphasize that the industry is still not as inclusive as it needs to be. One point noted is that “Black Film” should not be considered a genre, rather, films with black people should just be considered films. This terminology makes the movies sound like they are only for Black audiences even though that is not really the case. Just because the film has Black people in it, doesn’t mean it has to be about or related to their race. Imagine if every movie with a White cast was all about race? It’s ridiculous.

Additionally, Black women are still largely underrepresented in Hollywood. While the interviewees note some exceptions, most notably Ava DuVernay, the ratio of female Black filmmakers compared to White directors is still quite uneven. For every DuVernay, there’s a whole bunch of Steven Spielbergs and Quentin Tarantinos. While that’s a radical improvement from even a couple of decades ago, nobody should be complacent with the current situation.

They’ve Gotta Have Us presents the evolution of African-American involvement in the film industry in a brief and easy-to-consume manner. It’s fulfilling to learn so much information, but the way it’s presented is really what makes the series. Watching a film icon like Laurence Fishburne talk then cutting to a powerful scene he’s in from Boyz n the Hood is an example of the varied experience the viewer has. It’s not a TED Talk, where someone is passionately lecturing for a while. It’s like a dish with several different ingredients, each one serving a purpose, and playing a role in the final product.

Ultimately, it serves as a reminder to appreciate the progress that has been made, but also for us to understand that the journey is not over until every race is equally represented and treated.

I look forward to the day when films aren’t categorized or marketed based on race but on the content of the narrative and other story elements. Then, and only then, will the goal have been achieved.