‘THEM’: Pure Insanity For Both Characters, And Viewers 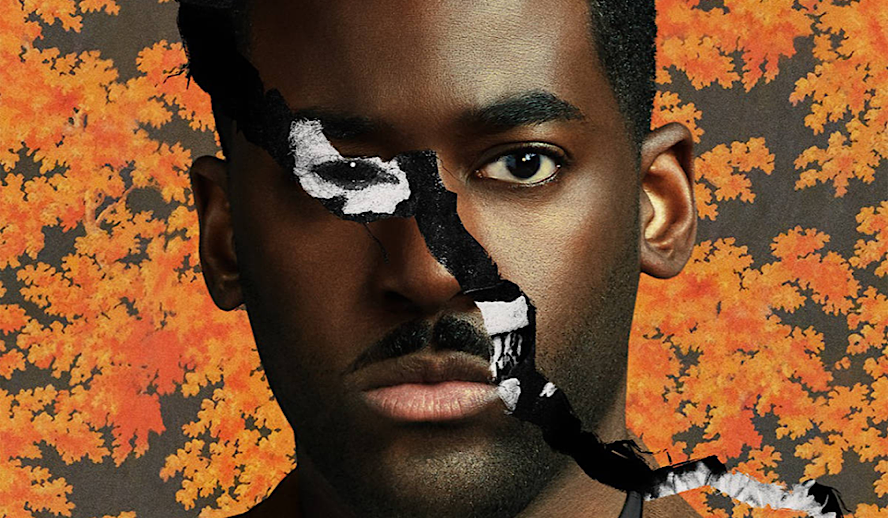 What Is An Anthology Series?

If you are familiar with Jordan Peele’s hit horror series, ‘Lovecraft Country’ or even films by Jordan Peele, such as ‘Get Out’ or ‘Us’, Then you will either love, or you have already seen Amazon Prime Video original series ‘THEM’. The Sony Studios production is relatively new to Amazon Prime, with a release date of April 9th of this year. The story is set in the 1950s and follows a Black family on their journey from North Carolina to Los Angeles in search of a new home.

Audiences are taken on a thrilling ride as the Emory family faces terrors in both the physical and supernatural realms, as they get comfortable in their new setting. The television series highlights racial disparities and tensions in America, specifically in that period of time. It displays the differences in the way Black people were treated in the military, in the workplace, in schools, and in communities.

The family struggles with various traumas that cause Post Traumatic Stress Disorder (PTSD) for each member. These themes are heightened with the threat of shocking hallucinations and frightening supernatural entities, that haunt the family as well. This series is also an Anthology series, which means, that each episode presents either a different theme, different storylines, or a different set of characters. An Anthology series can also present all of these elements within each episode. Some popular Anthology series’ consists of shows such as ‘The Twilight Zone’ or ‘Black Mirror’.

This show does an Anthology series a little different from the rest. While the cast and main themes of the show are consistent throughout, it seems that a new singular or multiple ‘monsters’, if you will, are introduced in each episode. I feel that this series could be perfect for anyone looking for a new horror series to binge-watch, with there being only 10 episodes so far. There is only one issue that I’ve found. The series feels a little too busy. Although this series has so many amazing qualities, tightening up the storyline and plot devices would make this series absolutely perfect.

The series’s Director, Nelson Cragg, and Casting Directors did a wonderful job writing and developing their characters, and choosing the perfect actors/actresses to fill these roles. In my opinion, the casts played a vital role in why the immersion of the audience into the story was so well done. You can tell that the actors do their homework. They really do an excellent job of either making you care very deeply for them or hate them with all of your heart. The series features amazing talents from actors/actresses; Deborah Ayorinde, Ashley Thomas, Shahadi Wright Joseph, Melody Hurd, and Alison Pill. This cast consists of talents that are generally lesser-known. Honestly, I’m a fan of this. I think this is what adds to the realism of the series.

These actors/actresses embody and truly become these characters in the eyes of the viewers. We don’t associate the cast with other roles, taking away from the connection and relatability to these characters. While the cast did their role to ensure the audience felt a part of the series, I feel that the writing may have been the cause of some confusion. In my opinion, If the story stayed in either the physical realm or the supernatural realm it would feel more coherent to audiences. This series does a blend between the two concepts, making it a little too much to process at times. I do still have to keep in mind, however, that this is only the first season I had the opportunity to watch. I will have to wait until more seasons are released to make a clearer judgment on the thematic elements of this series.

Good Concepts Get Muddled In Too Many Moving Parts

The point that I am trying to make with this article is how we have already seen these kinds of elements in a television series before. While repeating themes in a genre is totally okay, I feel that some writers need to take the initiative to freshen it up at least a little bit. As interesting as I find this series to be, I can’t deny the fact that there are too many different things happening at once. This makes the series a little bit hard to fully engage with. I believe the concepts for this series would have worked better as either a uniformed series, or even as a full-length film. There are so many good, exciting, and scary things happening here. The writers have a very solid foundation for the storyline.

I just wish the series had the opportunity to hone in on these elements more. It doesn’t help that this theme of blending horror with history is something that has already been explored many times before. Undoubtedly, there is a market for this kind of theme, but the audiences in those markets would most likely want to see an eventual change. I also felt this way about Jordan Peele’s ‘Lovecraft Country’. I thought some concepts were too good to be wasted on one episode and would work so much better as a film plot device, where you could go more in-depth with the particular subject matter. Still, there are many aspects of this series that I appreciate.

I appreciate the obvious care it took to craft this storyline and the amazing work in cinematography, which truly helped bring this series to life. I also appreciate the quick pace of this series. If you are someone who is a bit impatient like myself, you dread the moments in a series that just drag to establish relationships or new plot devices. You just want the action. It leaves no room for viewers to get bored with what they are watching. There is always some sort of excitement within this series. With that being said, I encourage all of my fellow horror fans to check it out. I guarantee you will enjoy this series, in all of its fictional yet, historically accurate glory.