Do More Than Just “Cancel” Actors That Commit Sexual Assault, Start Firing Them 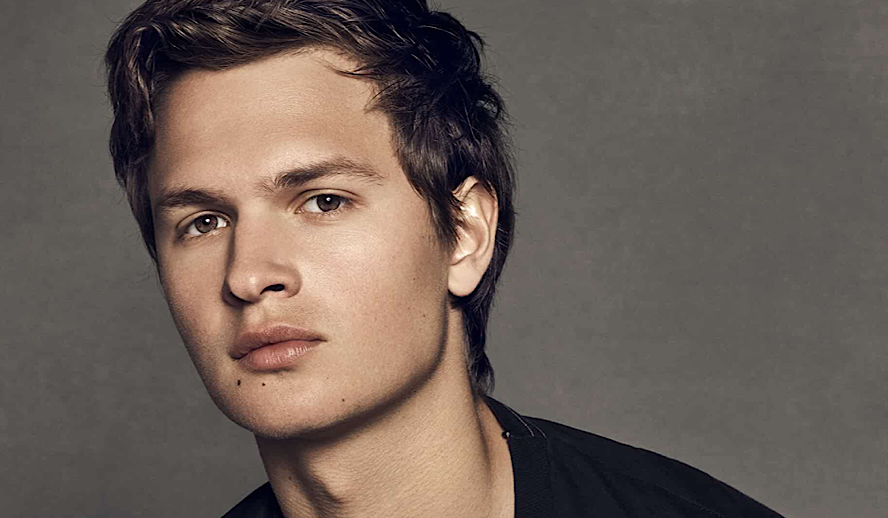 On June 19th, 2020, a Twitter user (since deactivated) “@ItsGabby” posted a thread of events that conspired between her and the popular actor Ansel Elgort. In her tweets, she detailed an underaged relationship between her and Elgort when she was newly seventeen and he was twenty years old, where he had taken advantage of and sexually assaulted her. “So when [the sex] happened,” wrote Gabby, “instead of asking me if I wanted to stop having sex knowing it was my first time and I was sobbing in pain and I didn’t want to do it, the only words that came out of his mouth were ‘we need to break you in.’ I WASN’T there in that moment mentally.”

The actor came forward soon after to confirm that yes, he was in a “brief, consensual” relationship with Gabby at the time she had mentioned, but nothing had transpired in the way she had made it seem. However, after much online sleuthing, the internet was able to confirm more than a few facts Gabby had provided and her story was becoming more clear with every minute- Gabby had made serious allegations against the actor, and she was a survivor of assault. Ansel Elgort was one of the biggest names in young adult film and fiction. Where could we possibly go from there?

I wish we could say that this is the first time we’ve ever had to deal with a famous celebrity’s transgressions coming to light, and this is simply unprecedented territory. Sexual assault in Hollywood, however, is a song as old as the birds who sing; A predatory person in a place of higher power takes advantage of a young, adoring fan, only to subsequently give them life-long trauma. Thousands of people harbor these secrets within them for fear of being disowned by the film industry, blacklisted for speaking out against people who are in a position of fame and adoration, just to be subsequently “cancelled” for telling their truth.

For the tide of abuse and assault culture to turn in Hollywood, it can first begin with the public. Stop shaming survivors who are brave enough to tell their stories to the millions of people on the internet when they know they will be the subject of tremendous backlash. Stop perpetuating the idea that people claim to have been assaulted for money and fame, because can you name any of the fifty women who stood up and spoke out about Bill Cosby’s rape charges? It is one thing to be skeptical- of course, we should all have a healthy amount of doubt when stories are easily debunked and have little to no corroboration- but it is another to believe a survivor when they choose to tell their story. As many have said, I would side with a lie rather than a rapist.

Should Studios Really Fire an Actor For Assault?

Noting the public’s job in holding an abuser accountable, we must understand that their career’s future is almost entirely out of our hands. Similar to the ongoing global warming crisis, the true power lies in the hands that exchange money; Production studios can and will rehire these disgraced celebrities in attempts to help the public slowly forget about the heinous accusations against them. It is never going to be enough to start a #CelebrityIsOverParty tag on Twitter because their bank account isn’t filled with retweets and follows. Getting the abusers off of the big screen and into a more accountable headspace is the most solidified course of action.

You might be thinking, but wait! Is it really worth ruining their entire career over one issue? That’s their livelihood! The answer is yes, however, a very firm and resounding yes. Most of these assaults would have never happened if the person who committed them was not in place of power to do so- Ansel Elgort was contacted by the young Gabby because she was a big fan and looked up to him. He would be another face in the crowd without his movie contracts and mass exposure to the young adult film industry. Kevin Spacey, now known for his assault against a young Anthony Rapp and employees on the set of ‘House of Cards’, would not have known his victims without the celebrity status and heavyweight his name carried. A career should not be supported if it promotes trauma and misery at the expense of others.

Where Do We Go From Here

As a consumer, this leaves a very complicated and upsetting choice to be made. Ideally, these celebrities are essentially cut off from making any new content and you don’t need to worry about giving them any unwanted support, but that simply isn’t always the case. Steven Spielberg’s remake of the classic ‘West Side Story’ is set to come out within the year, starring Ansel Elgort, putting fans of the musical, Spielberg, or movies in general in an uncomfortable position. In the day and age of digital releases, it is easier to see a movie without providing full financial support, and people can choose to watch it at a later date to avoid giving it positive viewing numbers. However, this movie has also employed the young Latina actress Rachel Zegler and a high number of Broadway actors, promoting the act of hiring musical theatre performers for film roles they are suited for.

In the end, we can all make our own decision about who to support and what we find morally acceptable. It isn’t fair to find an audience accountable for a celebrity’s actions, and the production studios should be the ones who are taking earnest steps towards creating a safer industry for all. We can, however, voice our opinions when these predators come to light and let those who make the decisions know how the public feels. We can bring the first tide of change and start a culture where it is safe for a survivor to come forward with their story without being criticized or shamed for something out of their control. The world can evolve for the better, if only we started seeing our “cancellations” all the way through to an end of accountability.