Remakes – Classics That Should Not Be Remade: Films That Are Untouchable 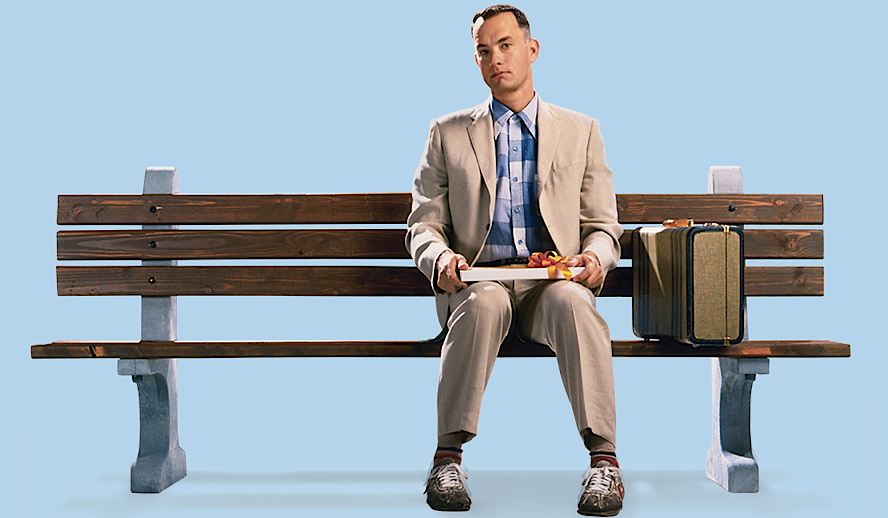 In days where remakes, reboots, sequels, and live adaptations are common occurrences in the industry, there can be some worry over whether an old favorite will be touched. Sometimes the story that is updated for a modern audience works, but others quickly fade out of the scene. When a beloved film is mentioned in relation to a remake, reboot, sequel, or live adaptation, there is a collectively held breath from fans over the outcome of the endeavor.

Sometimes the classics shouldn’t be touched. Some films were so well done the first time that they should be rereleased or reintroduced rather than remodeled. Below is a list that touches on some of the best movies over the years that should warn away future filmmakers from an attempted remake. These films set the standard for a movie holding up over time and are still remembered fondly today while many others have come and gone.

No Remakes of these Untouchably Brilliant Classics

‘To Kill a Mockingbird’

‘To Kill a Mockingbird,’ written by Harper Lee, is an American classic both as a novel and a film. The film follows a young girl, Scout, in a small town of the Depression-era South while her father, lawyer Atticus Finch, defends a Black man against a wrongful rape charge. The story is a masterpiece and does not need to be touched. The film also has lessons and morals that, unfortunately, still apply today without the need for a reboot.

One of the messages in this film is hope. It seems fitting to follow up ‘To Kill a Mockingbird’ with ‘The Shawshank Redemption.’ This Frank Darabont film starring Tim Robbins and Morgan Freeman is often considered one of the best movies ever made. It is #1 on IMDBb’s Top Rated Movies list. The film is based on a novella by Stephen King and follows the bond two men create through common acts of decency while imprisoned and their eventual redemption.

‘Fences’ is written by August Wilson based on his play of the same name. The story follows a working-class African-American family in the 1950s as the father clashes with his wife and son. While some films get remade every few decades, this one should not be touched. Even though the play has had different actors and actresses over its different runs, Denzel Washington and Viola Davis leave no room for necessary improvement.

‘Back to the Future’

Not all the movies that could be classed as untouchable are serious films. ‘Back to the Future’ is an excellent example of a lighthearted film that would be almost impossible to remake. This film is one of the early classics in legendary director Robert Zemeckis’s filmography, and it stands the test of time. The story behind the making of the film adds to the lore of this classic, and it doesn’t look likely that anyone will try to remake it in the future.

Another film with an amazing backstory behind the production became a legendary film that forever changed the blockbuster. Based on Peter Benchley’s novel, ‘Jaws’ follows the sheriff of a small island community as he hunts down a shark terrorizing the local waters. The film is a classic for many different reasons, including storytelling and suspense. It comes up on many lists of greatest films ever made and deserves its legendary status.

‘Amélie’ is a beautiful film about a naive and innocent girl as she decides to help those around her and discovers love along the way. This gem of a movie is unique. How director Jean-Pierre Jeunet executes the film is integral to the story the movie tells. It is one of those films that is special because of all that encompasses it. It is also a perfect example of an international film that does not need an American remake.

This film has such a bizarre concept that trying to re-bottle the magic that created the 1975 cult classic is futile. The film follows a newly-engaged couple after their car breaks down and they seek shelter at the manor of Dr. Frank-n-Furter. This musical-comedy is quirky and not for all, but that only adds to its brilliance and why it shouldn’t be remade.

Related article: ‘The Witches’: The 2020 Remake with Anne Hathaway and Robert Zemeckis on HBOMAX

‘It’s A Wonderful Life’ was up for five Academy Awards but did not win a single one. Regardless, it is still a classic and fondly remembered film. It usually plays around Christmas time, but it has a message that resonates for the entire year. James Stewart, in one of his best non-Hitchcock films, portrays a frustrated businessman who meets an angel sent from heaven to show him what life would be like if he had never existed. ‘It’s a Wonderful Life’ is a special film that will always be relevant.

This is another Robert Zemeckis film that makes the list. ‘Forrest Gump’ won six Oscars, including Best Picture. Tom Hanks’s Oscar-winning performance as Forrest Gump allows viewers to connect with the character and his journey across decades of American history. The morals exemplified by Gump, and the characters that grow around him, create a unique film that would not be able to be remade. It is one of a kind.

‘The Princess Bride’ was actually remade by a number of celebrities during the pandemic. This was more out of jest and in homage to the original than a serious attempt at a remake. The original is a true fairytale that would be hard to touch if it was seriously considered to be remade. The tale of true love and the adventure that surrounds it has depth and fun that does not need to be retold. The story will forever be there to all who look for it.

While the message of this article is to highlight films that should not be touched under any circumstance, the evolution of the times is another aspect to be considered. A reboot can bring a classic tale to a modern audience. Other examples can be shows like ‘Cobra Kai’ that bring a fresh perspective and revitalize an old story in a new way. This is one example where a classic has been updated for a modern audience that doesn’t tarnish the original but instead adds to it. And while it can be done, it shouldn’t be done for the wrong reasons.

The list above is there to highlight films that should be honored for their stories and their ability to hold up over time. So, while they may be considered for a modern adaptation, it should be on filmmakers’ radars that they are dealing with a classic that probably shouldn’t be touched.

Many more films fit under this category that haven’t made the list. What are some of your favorite movies that you think shouldn’t be remade?