‘jeen-yuhs Part 2’: Sharing a Snapshot of the Kanye Behind the Music 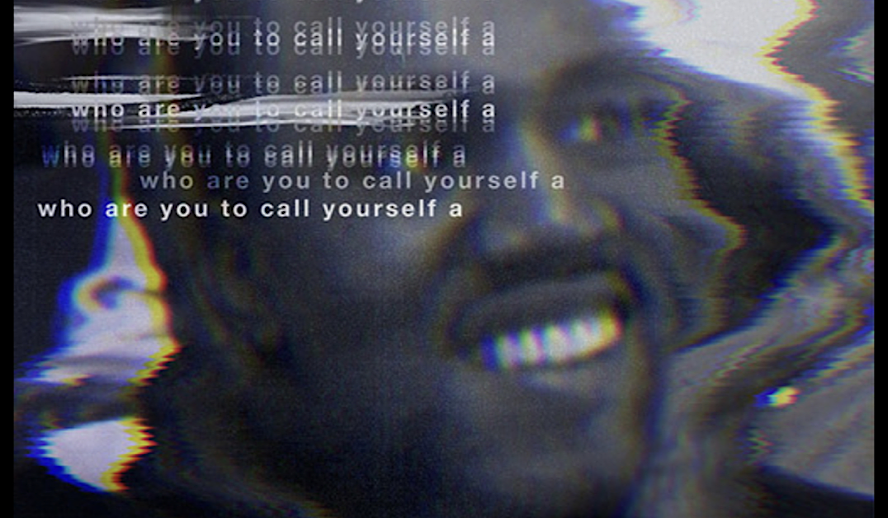 The three-part film is being released on Netflix in weekly installments, the final of which will be March 2nd, 2022, and the first of which was February 16th. It is directed by filmmaker, Coodie Simmons, who also partially stars in what is a uniquely intimate documentary. Mr. Simmons plays a key role both behind the camera and in Ye’s (formerly known as Kanye West) personal life. ‘jeen-yuhs’ is a film of a rare kind in its own cinematic right, as it is the distillation of footage amassed over two decades.

Because of the sheer magnitude of the project, especially when covering the life of a celebrity such as Ye, it only makes sense that it be released in a longer form. However this, and the fact that we watch the man become the legend over years of his life, offers viewers the chance to sit with Ye, and also with Coodie. To truly, and intimately get to know them. To see the nuances and vulnerable, unprotected moments of their lives not on a red carpet with a Kardashian.

Most people really only know Ye from one of two things, music, and the Kardashians. However, and with Coodie Simmons’s involvement, ‘jeen-yuhs’ transcends Ye into a new medium, a visual one. Film. The bulk of Ye’s overarching arc in this snapshot, is still his desire to enter the industry from a rapping angle, though already being established in music as a producer. However, life did what life does, and the completely unexpected happened. In this episode, Ye suffers an injury that nearly costs him his life, a gut-wrenching, trauma-inducing (for anyone who has had braces) nightmare that not only significantly impacts his career in a negative way, but also fuels him in a positive, artistic one. It shows the passion Ye has as an artist in his own right, that when life closed one door, he found an alternative for expression. Rather than let this experience tear him down, he titled a song after his recovery, which was also written during the healing process itself.

This second act of ‘jeen-yuhs’ also positions Ye as a sort of underdog figure, an extremely potent archetype in film. As mentioned, this episode is widely still about Ye’s struggle transitioning from producing to full-on rapping. He is not always taken seriously by other professionals in the industry, and must now deliver on the raw talent he has been promising. This documentary comes at an interesting time for Ye. There has been much controversy surrounding the artist and one-time presidential candidate, which has only ramped up significantly in recent months. You can certainly go find countless articles, interviews, etc. covering these incidents, especially in regards to Taylor Swift or Ye’s messy divorce with Kim Kardashian. However, here at Hollywood Insider, we are against gossip and scandal.

It is important to note, however, that this uniquely-intimate documentary offers Ye a chance to speak, to be seen in a sense in a way other than through music. He has always seemed like this enigmatic, mysterious, avant-garde artiste next to the very public Kardashians. This was part of Ye’s initial fear behind releasing the hundreds of hours’ worth of footage, not sure he was ready for the world to really know him. But ‘jeen-yuhs’ humanizes Ye. We sympathize with him as we come to know him through its seven hours. And that is, in part, thanks to the expertise, craft, and dedication of the filmmaker, Coodie Simmons.

What should not be lost in this talk of Ye, of controversy, or of music, is Coodie Simmons. Coodie is the very filmmaker responsible for crafting this piece, the literal man whose hands were on the actual camera recording Ye (then Kanye), mumbling through wire and bloody gauze. Coodie narrates each act of ‘jeen-yuhs,’ serving as our kind of “spirit guide” through the snapshots of Ye’s and his lives. Coodie started following Ye with a camera in 2001, his filmography also includes ‘Benji,’ ‘Muhammad Ali: The People’s Champ,’ and episodes of ‘Soul City.’ He has primarily worked as a music video and documentary director. It is not only his narration and direct communication with the audience that causes him to resonate with viewers, but also his commitment and dedication as a friend and partner.

After Ye’s near-fatal accident, he called Coodie and told him he needed him next to him with the camera. And without a second thought, Coodie says, he picked up the recorder and was immediately out the door. As someone looking to one day enter filmmaking themselves, the very fact that Coodie stuck with the project enough to collect over three-hundred hours of content speaks to his discipline. ‘jeen-yuhs’ is as much a Coodie Simmons doc as it is a Kanye West one.

As I said, my preferred field and medium is film and television. It’s what I know. While I do also love music, it was never the industry I really had any professional interest in. However, all of us casual music consumers are well aware, and I think partly a little jealous, of one aspect of music-making. Even if we’ve never stepped foot in a recording studio, we all have the image of our favorite artists gathered around a soundboard in a small, dimly-lit room with each other, listening to the tracks. The studio is the birthplace, the hospital room, the blacksmith’s forge when it comes to fine-tuning tunes. And I think, even if we never personally dreamt of being a rapper or a musician in general, we all secretly yearn to be a part of that process.

We want to be one of the group sitting around, nodding our heads to what we believe to be America’s next hit track. ‘jeen-yuhs’ gives viewers that chance, opening the sacred doors to studios like Jamie Foxx’s (conveniently located on his own property). We get to, in a sense, take part in and witness the magic behind some of our favorite musicians and their work. In this chapter, we see Pharrell, Jamie Foxx, Jay-Z, and Ludacris, all of which seem to recognize the rising star that is (at the time) Kanye West. ‘jeen-yuhs’ therefore not only offers us a passage into the lives of an emerging rapper and aspiring filmmaker, but also a passage into the very music industry itself.

As previously stated, you can catch the next and final chapter of ‘jeen-yuhs’ starring Ye, on Netflix, March 2nd, 2022.