Stranger Things Season 4: Everything We Know About the Anticipated New Season 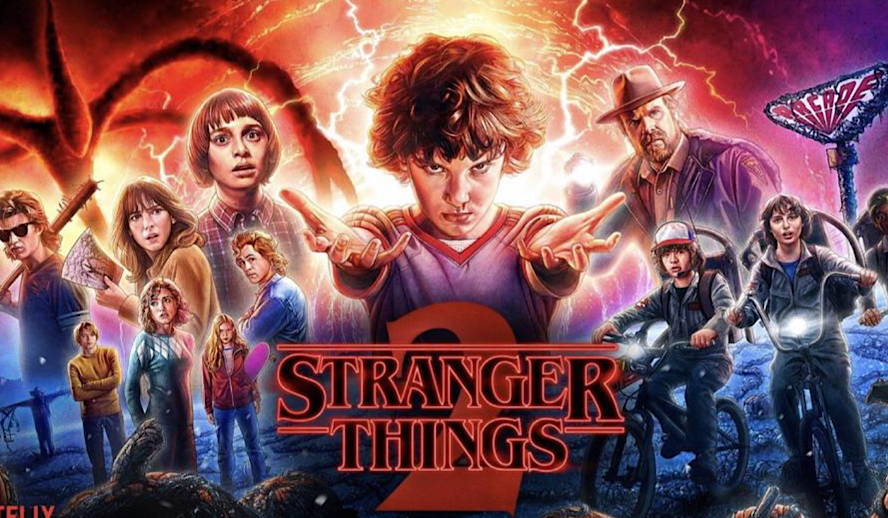 Stranger Things Season 4 – A Venture Back to the Upside Down

After a COVID-19 related production delay, Netflix’s hit drama series Stranger Things is set to (hopefully) return some time in 2021. Back in June 2020 fans received confirmation that the entire script for the upcoming season had been completed, with a reported eight-episode count like seasons one and three. While production for Season 4 did resume as of last month (October 2020, as reported by Variety), much of the plot continues to remain a mystery. A teaser released back in February confirmed that Hopper did, in fact, somehow survive the powerful blast from the Russian bunker’s machine at the end of Season 3, and is now seemingly kept prisoner inside a mysterious Soviet Union holding cell (with even a pet Demogorgon inside the same facility!). As fans continue to eagerly wait for the show’s return, here’s everything we know so far about the anticipated new season.

New Faces on the Block

The new season will reportedly add eight new cast members to its roster. These include:

Jamie Campbell Bower (Sweeney Todd) is cast to play Peter Mallard, a caring orderly who works at a psychiatric hospital.

Joseph Quinn (Catherine the Great) will play Eddie Munson, an ‘80s metalhead who will run Hawkin High’s Dungeons & Dragons club called The Hellfire Club. As reported by Deadline, “Hated by those who don’t understand him, and beloved by those who do, Eddie will find himself at the terrifying epicenter of this season’s mystery.”

Robert Englund, who famously played Freddy Krueger in the iconic A Nightmare on Elm Street Franchise, will be Victor Creel, a disturbed man imprisoned in a psychiatric ward for a gruesome murder he committed in the 1950s.

Other additions to the cast include Tom Wlaschiha (Game of Thrones), Sherman Augustus (Into the Badlands), Mason Dye (Bosch), and Nikola Djuricko (In the Land of Blood and Honey).

Priah Ferguson (who plays Lucas’s little sister), a guest star on the show who had a more recurring role in Season 3, has also been reportedly promoted to a series regular for Season 4.

As shown by Season 4’s teaser trailer, in addition to filming in Atlanta, the team had reportedly filmed in Vilnius, Lithuania as well, which wrapped shooting at the location in February 2020.

Production was also said to have taken place in Rome, where the team filmed overnight at Berry College.

Much like the previous seasons of Stranger Things, the majority of filming is once again taking place in Atlanta, Georgia.

The Delay Could Be… Good?

Like many productions during 2020, Stranger Things suffered delays due to the ongoing COVID-19 health pandemic. However, as told by executive producer Shawn Levy, this delay may actually end up working in the show’s favor:

“I’ll just say the pandemic definitely massively delayed shooting and therefore the launch of our current Season 4, date still TBD. But it impacted very positively by allowing the Duffer brothers, for the first time ever, to write the entire season before we shoot it and to have time to rewrite in a way that they rarely had before, so the quality of these screenplays are exceptional, maybe even better than ever.”

Will the Show Go on After Season 4?

Concerning Stranger Things’ future after Season 4, we admittedly won’t know much until after the latest season’s debut, but Shawn Levy did at one point discuss the show’s future, saying:

“I mean I will say we have a good sense of stuff that happens in season 4. Season 4 is definitely happening. There’s very much the possibility of a season beyond that one, that’s currently undecided. And what I would just say is part of the chaos and fun of this particular show is that while the Duffers and the writer’s room and we producers outline the entire season, the Duffers really use the writing process to revisit, reassess and question all of their prior assumptions.”

Season 4 Will Be Reportedly Bigger Than Ever

As the series continues into another season, the stakes are reportedly higher than ever. Season 3’s climactic finale left fans scrambling for answers, notably concerning Hopper’s disappearance and Eleven and the Byers leaving town. Although she (understandably) didn’t give any concrete details regarding these events, Natalia Dyer (Nancy Wheeler) did recently comment on the show’s upcoming season, telling Vogue:

“Honestly, the scripts are great. I’m very excited. I’m excited for Nancy. Every time we end a season, we all think, ‘where is this going to go? Where can this possibly go?’ Then we get the scripts for the next season and we’re, like, ‘Oh my god, wow, like, wow!’ So, while I can’t say a lot, except that it’s going to be a while before it comes out, it will definitely be worth it. It’s going to be really big. It’s going to be big!”

Fans will have to wait a bit longer before sinking their teeth into Stranger Things Season 4, but there’s one thing we do know for certain: it will most definitely be big.