‘The Village’: A Very Brief, Yet Much Needed Moment of Serenity. 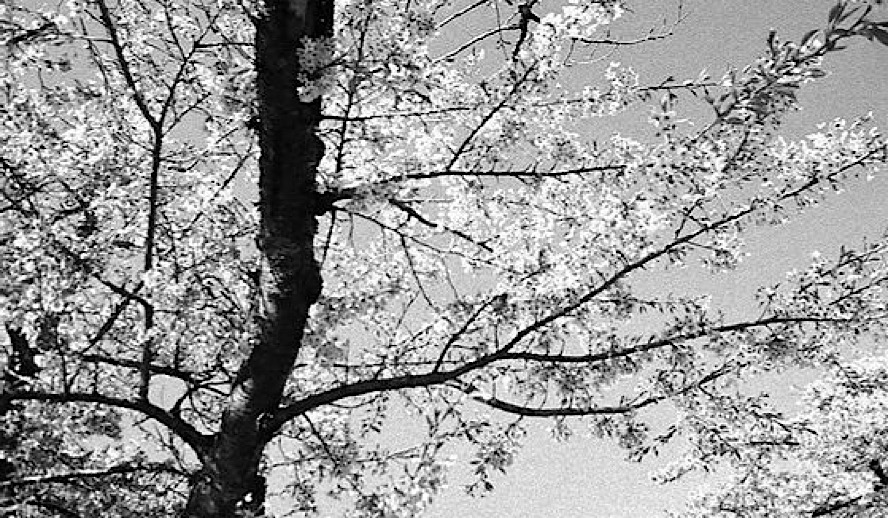 Before I get into my opinion and dissection of the film, ‘The Village’, I want to start off by emphasizing how difficult it was to find. It was even difficult to search the title without running into the 2004 M. Night Shyamalan psychological horror thriller film, ‘The Village’. It took me two whole days, a lot of breakdowns, a lot of fraudulent “streaming services”, and a lot of computer viruses to find this 14-minute film. By the time I finally found it through the ‘Long Distance Film Festival’, I was so frustrated by the process that I totally wanted to hate this. I wanted to release my anger all over it. What could this film possibly give me in 14 minutes that would justify all of the hoops and hurdles I went through to find it? Well, I’ll tell you, it was actually a very pleasant experience.

If you are anything like me, you are someone who enjoys autonomous sensory meridian response videos, otherwise known as ASMR. If that is the case, then you would most likely enjoy this film as well. There is very minimal to no speaking throughout the entirety of the film. There is an abundance of organic sounds. What makes this film so fresh and captivating is the fact that it was filmed entirely during the lockdown period, but unlike most films that are centered around the Covid-19 pandemic, does not mention the lockdown once. Instead, it beautifully captures the way animals, humans, and nature can peacefully and quietly coexist. It is described as a vibrant love letter to the director’s home in rural Somerset.

The gentle audio-visual style of the film creates an immersive zen-like atmosphere for viewers. For me personally, it was just 14 minutes of complete bliss. Does it make up for all of the grief I went through? Not entirely. But we aren’t here to discuss my trials and tribulations. We are just here for the film. Honestly, the film was unconventional, yet pretty enjoyable. Its intention was to provide audiences with a brief break from all of the chaos happening at the moment. It did just that for me. I would say, in a weird way, it provides clarity.

The film’s director is United Kingdom native, Jenny Dinwoodie, who is currently based in Barcelona. You most likely have not heard anything from her, as she is not a mainstream director by any means. In fact, she is still a budding documentarian with internships under OTOXO Productions and using her spare time to work on some freelance projects. Despite her inexperience, however, her artistic vision and ability to make a compelling film without the need for a cast or dialogue make her unique and just awesome to me.

This very well could have contributed to the film being so difficult to find. After taking a look at Dinwoodie’s personal website, it is clear that she has worked on a multitude of independent films that all follow a similar kind of formula, a few of which are based around the Covid-19 pandemic. She specializes in documentarian work highlighting honest and empowering stories, which are overlooked within everyday life.

It is easy to see that she is very passionate about her craft and about humanity. It shows in her work. It is very important to me to bring awareness to independent filmmakers, because most times, you will find that they can produce some pretty quality content that unfortunately, is often overshadowed by mainstream media. Based on Dinwoodie’s showreel, her films are often met with strikingly advanced cinematography and audio quality. With a little more exposure, I believe she has the potential to be the next go-to for documentarian work. I am always on the lookout for upcoming, or hidden content to introduce to people. Now I know her films are on the list to recommend to my documentary-loving friends.

‘The Village’ – Finally, A Film I Can Observe

What I can take away from this film is the fact that I was able to find beauty and excitement in the simplest of things. With everything that is happening in the world at this current time, it can be hard to take a breather, to just soak in the world around you. People are so immersed in the digital realm, that becomes so easy to forget about the now. Despite my previous frustrations, I am very grateful to have come across a film like this one. I have become so engulfed in my expectations for a film, that when I come across something so simple and beautiful as this, It stops me right in my tracks and leaves me floored.

I am used to having to pay very close attention to all of the details within a film, listening to countless minutes of dialogue, while paying attention to character and plot development. However, with this film, I could feel myself relaxing. I didn’t need to be so tense and judgemental. This time, I could just quietly and patiently observe. I would recommend and even urge people to take 14 minutes out of their day to not just check out ‘The Village’ but to check out any independent documentarian’s work on humanity and nature.

Everyone in this day in age needs a reminder to have gratitude. I truly believe this film can provide that for some people. In my opinion, a filmmaker is supposed to evoke emotion and reaction in their audiences. It takes most filmmakers an hour and some change to do that. That is why I will always commend directors and filmmakers when they are able to evoke any kind of response out of me in a shortened amount of time such as 14 minutes. Although the film was difficult to find, I have to rate it based on its contents alone. I am more than happy to give this short film two thumbs up. If I had still had access to it, I would probably watch it every night to fall asleep. I mean that in the most flattering way possible.