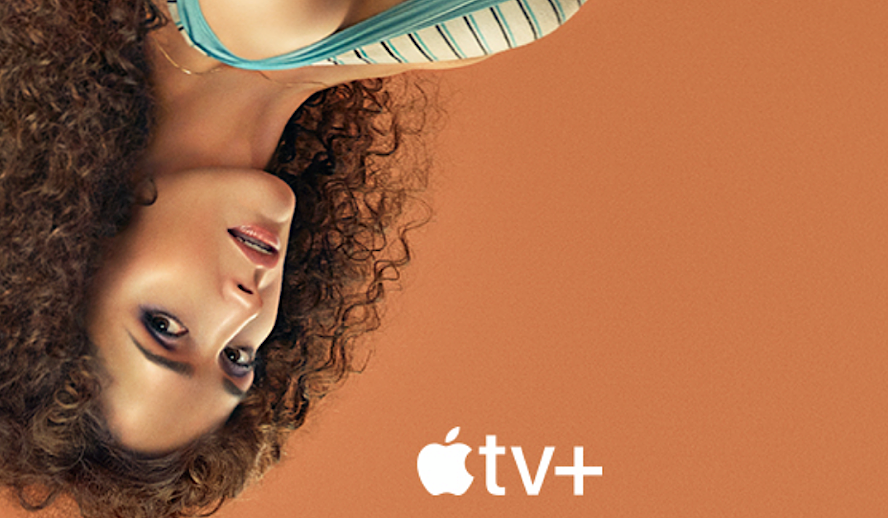 Rose Byrne is known for playing roles that focus on female empowerment, from Helen Harris III in ‘Bridesmaids’ to legendary women’s rights activist Gloria Steinem in ‘Mrs. America’. Her current role in Apple TV+’s ‘Physical’ is another part that seems like it was intended to add to that list. However, in its attempt to create a story of female empowerment, the show winds up actually portraying a story that degrades and mocks the female struggle, mental health, and eating disorders.

Related article: The Power of Carey Mulligan: The Oscar Contender Is Feminism in Action and in Art

‘Physical’ follows Sheila Reuben (Rose Byrne), a housewife in the early 1980s who struggles with her body image and her role in the world. Her husband (Rory Scovel) expects her to be the typical housewife who takes care of their child and says yes to whatever he wants them to do. The show explores her self-discovery, from her relationship with her body and what her purpose is in her life as she discovers aerobics and as her husband descends into the world of politics.

‘Physical’ And The Problem With Its Portrayal Of Eating Disorders

The biggest problem with ‘Physical’ so far is how it shows eating disorders. The show spends the majority of the first two episodes following Sheila and her inner monologue about her body, what she eats, and the bodies of others through the lens of her own relationship with food in a way that is incredibly degrading.

Sheila is shown binging food in secret and then doing what she can to cover up that she has such an unhealthy relationship with food and her body. There is not a whole lot of actual dialogue in the show, instead giving the audience more inner monologues from Sheila about how she fears everything she eats is making her fat and critical comments about the weight and shapes of the others around her, something that only reinforces eating disorders for many and a common problem with media portrayals of eating disorders.

The Oliver-Pyatt Center, a recovery center for those with eating disorders, said, “All forms of media are notorious for perpetuating unrealistic ideas of how the human body should look. Women are often portrayed as thinner than they should be, more toned, and with less body fat than is reasonable for the average person. This can cause women viewing media to feel like their own bodies are inadequate. Because of their negative body image, these women may develop unsafe eating and/or exercise behaviors in order to achieve what they believe is an ‘ideal’ body shape.” While the comments made by Sheila are supposed to be seen as unhealthy and wrong, the almost satirical nature and feel of the show does not make it seem as if the show is really taking that element seriously and end up perpetuating the problems that cause people to develop eating disorders.

Especially with the nature of 1980s beauty standards and the culture surrounding aerobics, there are plenty of ways to satirize and critique that time period and culture without propping up and displaying traits of extremely harmful behaviors. The Center for Discovery said, “Many professionals believe that controversial films about eating disorders can be a trigger for individuals to engage in binging and purging behaviors.

Many individuals who are battling with eating disorders or who are at the beginning of their recovery can be triggered by provocative images associated with binging and purging and therefore watching a film or engaging in social media posts can result in their eating disorder relapse. Although the media is working to shed light on such a controversial issue, they are also creating potential triggers for harmful behaviors.”

In general, eating disorders are something that media such as television should steer clear of covering mainly because it is an area that is so hard to portray without the potential to cause more harm rather than helping people. As Melissa A. Fabello, an eating disorder writer and body image expert told Pacific Standard, “We don’t want to give viewers a manual for how to better perform and hide their eating disorders.” Most media portrayals only show the downward spiral and the worsening of an eating disorder and body image, they do not actually show the recovery process and the building of healthy behaviors which would be one way to go about creating a narrative that would help people see a way out instead of reinforcing negative behaviors.

While ‘Physical’ has only aired its first three episodes so far, those three episodes make it hard to tell whether the show is being serious about its portrayal of Sheila’s eating disorder or whether it is supposed to be satirical which is not a question that anyone should be asking when it comes to a topic like this.

In the guidelines and tips put forth by the National Eating Disorders Association for how to best discuss and portray eating disorders in the media, they specify, “Eating disorders are highly restrictive and can be life-threatening. Their sufferers shouldn’t be glamorized or, worse yet, presented as people seeking attention with ‘astounding will-power’ or ‘incredible self-control.’ Likewise, when covering those who binge eat, don’t allude to sufferers as having ‘no will-power’ or in a way that stigmatizes their body shape or size.”

I went into ‘Physical’ intrigued by the premise. A woman finding independence through aerobics in the 1980s? Sounds like fun! I was incredibly disappointed when I did start watching it only to discover what a negative and dangerous narrative it was weaving about body image instead but doing it under the guise of female empowerment.

Especially when we are in a time when, according to the Mental Health Foundation of the United Kingdom, “One in five adults (20%) felt shame, just over one third (34%) felt down or low, and 19% felt disgusted because of their body image in the last year” and “Just over one-third of adults said they had ever felt anxious (34%) or depressed (35%) because of their body image,” a show like ‘Physical’ with the narrative it has is the last thing we need to have out in the world right now.

The first three episodes of ‘Physical’ are streaming now on Apple TV+ and new episodes come out every Friday.

If you or someone you know needs help with an eating disorder please contact the NEDA Helpline.