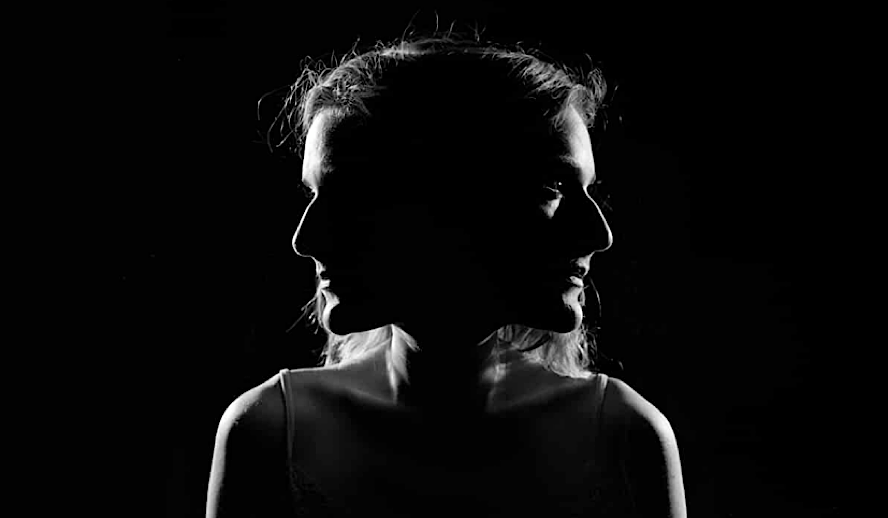 Before I get into this review, I want to put a trigger warning in the very beginning, as I will be discussing topics in detail that readers may find upsetting. If discourse around the topic of eating disorders is bothersome to you in any way, I would advise you to stop reading here.

It seems as if Hollywood has become obsessed with the need to exploit various forms of mental illness or disability under the guise of awareness. However, the inaccurate and borderline offensive portrayals of this subject matter, make it evident that this is another cash cow trend for the entertainment industry. As of Thursday, June 10th, Independent film, ‘Shapeless’ has been released in the U.S, and soon to be featured in ‘Tribecca Film Festival’, with the option of streaming it on their website for fifteen dollars on Sunday, June 13th.

The film’s director is award-winning director and writer, Samantha Aldana. She is a ‘Columbia College’ graduate, and is an alumnus of multiple different institutions such as, ‘The Gotham’, ‘Emerging Voices’, ‘Tribeca Film Institute Network’, and ‘NBC’s Diversity Director Program’. Although Aldana is still considered an Independent or indie film director, she had accomplished enough for audiences to take her work very seriously. I do not doubt that she has the experience and talent to make a great film.

My worry with this film is that there is yet to be a film that accurately captures the complexities of mental illness or disability, yet people continue to produce them just to be ripped to pieces by critics. What makes this film any different from the rest? Well, according to the artist’s statement on the official website for the ‘Shapeless’ film, the film is based deeply on the personal experience of writer and lead actress, Kelly Murtaugh. Murtaugh talks very openly about her struggle with an eating disorder. She developed bulimia at the tender age of 14, and over the years it has caused her to lose many friends who struggled with relapse.

Her goal with this film is to let people understand the importance of speaking up, being vulnerable, asking for help, and most importantly never be ashamed for trying to better yourself. Her own story inspired her to spread awareness for people suffering in silence. I think this film has the potential to be genuine since it is coming from the experience of a direct source. There is no middle man to interpret what it means to suffer from an eating disorder. Instead, we have a raw, unfiltered retelling of a real situation.

Blurring The Lines Between Fiction And Reality

The story follows a jazz lounge singer, Ivy. She struggles to make ends meet with her mediocre checks, but the real struggle comes from what she deals with behind closed doors. Ivy suffers from bulimia. Bulimia is an eating disorder that puts its victim through a vicious cycle of binging and purging, while also attacking the victims psychologically, causing them to create unhealthy restrictions and habits for themselves. What thickens the plot of the film is the way in which the film uses metaphor to establish how scary dealing with mental illness. The film takes an artistic approach to the disorder, falling into the horror genre. Ivy’s eating disorder is consuming her so much, that she begins to transform into something rather nightmarish.

There have been many films that marry both mental illness and horror such as, M. Night Shyamalan’s 2016 psychological thriller, ‘Split’, The 2000 Horror/ Mystery ‘American Psycho’, and Darren Aronofsky’s 2010 thriller ‘Black Swan’.This is an extremely common method in the film industry. While it is understandable why this is such a common approach of the method of storytelling for the purpose of metaphor, it can be very problematic for many viewers. In fact, ‘Split’ had been harshly critiqued for its depiction of individuals with ‘Dissociative Identity Disorder’ or ‘D.I.D’.

Critics claimed that they felt as if their problems were being exploited or sensationalized without much proper research being done on the disorders or disabilities. It can also be harmful to depict people with mental or physical abnormalities as monsters or people you should be afraid of. This can motivate more misinformation spreading and prejudice toward these communities.

How Representation Can Coexist With Entertainment

While I did enjoy this film and felt it to be more genuine and reliable considering the source, I do still have my concerns about the trend of Hollywood over saturating their awareness films with horror themes. Overall, I feel that there needs to be more care given to topics relating to mental illness or disabilities. There is a very fine line between what is entertainment and what is just plain disrespect or dehumanization when it comes to these specifics.

I feel that ‘Shapeless’ did a relatively good job in using the metaphorical approach and integrating horror elements without crossing that line. This film is clearly marketed towards people who suffer from similar problems, instead of being marketed toward able-bodied individuals who cannot fully relate to or understand the issue at hand, unless it is understood to be a horror film.

Another aspect of the overall production of the film that I feel highlights their sincerity is the film’s website. Not only are the crew transparent in their mission statement, but in the contact tab, there is a link to resources that can aid other victims in getting the professional help that they need. In my opinion, a gesture like that proves that the team behind this film has a real concern and real intentions when it comes to sending a message.

I, one hundred percent, acknowledge the fact that creating a film like this is difficult, and it takes immense patience, research, and understanding to cultivate and distribute. I can appreciate the work that was done here, and I would recommend people give the film a try if they find it to be interesting or insightful. Though it may not be a suitable choice for certain audiences if the topic of disordered eating is triggering for them, I do still think it is a respectful yet artistic representation of the topic.