The Rise & Journey of Olivia Wilde: A Feminist Director In Male-Dominated Hollywood 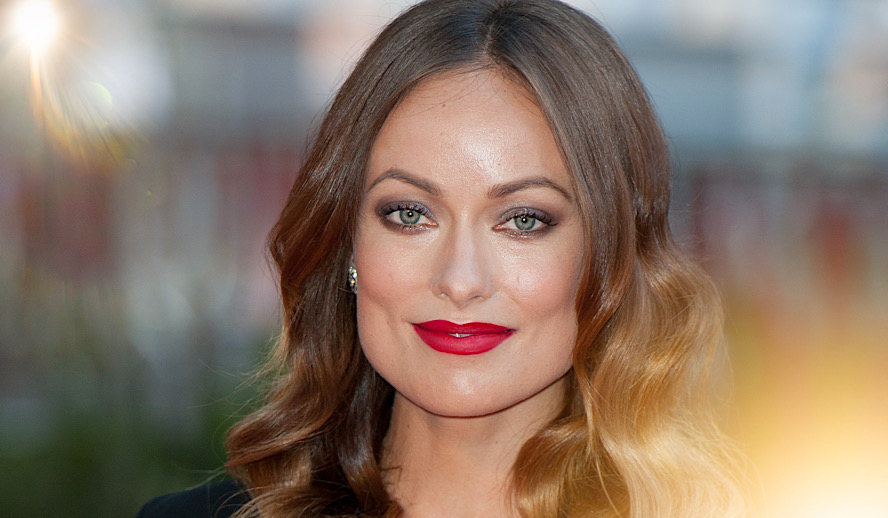 Nearly two decades after she first emerged in the entertainment industry, Olivia Wilde made her directorial debut with immediate critical acclaim. Her indie film ‘Booksmart’ was a crowd favorite and was even nominated for a Golden Globe. Since then, Wilde has stepped up and directed another feature, the highly anticipated ‘Don’t Worry Darling’, and is rumored to be attached to a Marvel movie.

If nothing else, Wilde’s rapid success is proof of how desperately Hollywood needs and wants representation. ‘Booksmart’ was a movie about empowering women, had a main ensemble cast of women, and focused on an LGBTQ+ love interest. It ticked a lot of boxes of things that are rarely seen in Hollywood and had amazing success. Times are changing and Hollywood needs to change with it.

Born in New York City to two journalists, Wilde quickly became interested in writing. In high school, she decided to change her name from Cockburn to her stage name Wilde. She has dual citizenship in the United States and in Ireland, the latter of which is where she studied acting. She began pursuing acting when she was around nineteen and first appeared in a short film. At the beginning of her career, Wilde starred in the television drama ‘Skin’ but had a bigger breakthrough with her role in ‘The O.C.’.

After ‘The O.C.’, Wilde landed herself a lot of feature film roles and rose from a supporting cast position to a lead. She became a worker bee, often juggling multiple projects at once, and had six films come out in 2011 alone. Some of her jobs include supporting roles on ‘House’ and ‘The Black Donnellys’. Before her directorial debut in 2019, Wilde had over 50 acting credits to her name. Although she was already a popular actress, people began to look at her in a new light after ‘Booksmart’.

The Brilliance Of Olivia Wilde’s Directing

In 2019, Olivia Wilde made her directorial feature film debut with the critically-acclaimed ‘Booksmart’ that starred Kaitlyn Dever and Beanie Feldstein. ‘Booksmart’ is a film about two academically smart high school seniors who are trying to break the mold they’ve been put into. On the eve before their graduation, Dever and Feldstein’s characters try to fit four years’ worth of experiences into one night. Although coined as a comedy, Wilde’s directorial debut has many layers to it. Part of ‘Booksmart’’s success is due to the believability of Dever and Feldstein as well as the directing from Wilde.

Wilde manages to make Dever and Feldstein relatable, no matter how cringey they might seem at times. Their friendship drives the story and is the absolute backbone of the script. Besides that, Wilde mixes realistic situations with fiction in a cohesive way. For example, in one scene Dever is about to have sex with Diana Silvers’ character in a bathroom. The scene is awkward as Dever loses her virginity, but it feels real. Wilde creates a world that we, the audience, are able to step into and feel as if we’re in the bathroom with these two characters.

Along with ‘Booksmart’, Wilde is set to direct another feature film titled ‘Don’t Worry Darling’ that stars Florence Pugh (‘Little Women’) and Harry Styles (‘Dunkirk’). One of the best aspects of Wilde’s directing is that women are always at the forefront of her movies. Although Harry Styles is arguably the bigger name, he takes a backseat for Pugh’s character in her upcoming movie. In ‘Booksmart’, Dever and Feldstein were the stars. In a world where so few movies have a female leading role, Wilde is determined to help change that.

Female Representation In A Man’s World

Wilde has previously talked about how hard pitching certain scenes in ‘Booksmart’ were, including how many executives wanted to cut what she dubbed the “Barbie scene”. In an interview with Emerald Fennell (‘Promising Young Woman’) for Variety, both directors discussed the importance of female actresses in their movies. As well as that, both mentioned their pitching processes and how difficult it was for them in rooms of mostly male executives. Wilde mentions how an unnamed director told her that in order to be respected, she has to assert her dominance and get into arguments.

In fact, Wilde does the opposite of this person’s advice. She promotes what she and Fennell dub the “no assholes policy” on their sets. Both try to make everyone as comfortable as possible and don’t feel the need to scream at their crew. Wilde even notes that the director is a sum of all of the parts and is part of a unit that needs to be cohesive in order to produce the best product. Overall, Wilde approaches her directing style with a nurturing point-of-view and allows her cast and crew to be comfortable instead of trying to assert her dominance.

Olivia Wilde is a self-declared feminist and has shown support for the Democratic Party since 2008. Her feminism translates to the screen in her work, both as an actress and as a director. For example, ‘Booksmart’ centered around a girl and her best friend as they try to navigate high school. Wilde is known for films that subvert feminine expectations and promote female friendships.

Related article: More Than One Direction: The Evolution of Harry Styles

Oftentimes, women are pitted against each other both in pop culture. Women are also often put into competition with one another and aren’t allowed to coexist. Many times these women fight over male love interests and are reduced to one-dimensional characters who serve to further the plot. Wilde is helping subvert that stereotype by placing women in positions of power. In ‘Booksmart’, Dever and Feldstein commanded the screen and the film focused a lot on their friendship.

Unlike many other filmmakers, Wilde is deliberately making choices that help empower women and uplift them. Instead of having them compete against each other for a man’s attention, Wilde is highlighting the power of female friendship and relationships. As Wilde’s directing career continues, I’m excited to see what she’ll do next and I know that any film she directs will be brilliant. Currently, ‘Don’t Worry Darling’ has just wrapped and is in post-production with no estimated release date.