A Tribute to Hans Zimmer: The Greatest Film Composer of the Modern Era 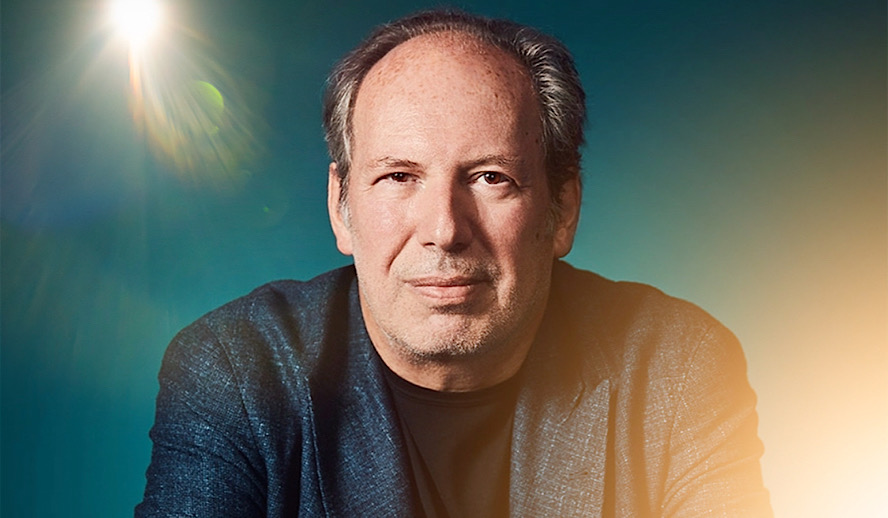 Music is an extremely important part of filmmaking. It sets the tone of the scene/movie and adds an extra layer to the emotions being portrayed in the scene. Film composers are generally not part of the spotlight, even though the right composer is extremely important to elevate a movie to new heights and achieve the intended effect on the audience. Few composers are public figures in and of themselves, and one such name is the phenomenally successful Hans Zimmer.

German-born Hans Zimmer has become a celebrity in his own right by his mega-famous scores for blockbuster movies. Born with the talent of music, he has surprisingly never completed formal training in music; the length of his formal training spans only two weeks of piano lessons. Despite this, it is clear that he has an especially natural musical talent as he has gone on to compose and produce scores for over 150 titles over the span of a 40-year long career. He is also known for experimenting with unconventional instruments to create soul-stirring scores that become synonymous with the public brand of the movie.

One of the most famous and bankable director-composer duos of current times is Hans Zimmer and Christopher Nolan. Their partnership began with the Dark Knight trilogy, and they have collaborated on almost every one of Nolan’s movies since. He has received Oscar nominations for three out of their six collaborations so far: Inception (2010), Interstellar (2014), and Dunkirk (2018). The breakout score which shot Zimmer to mainstream stardom was his score for Nolan’s 2010 sci-fi crime film Inception. The song titled Time from this movie is one of the most recognizable scores from a standalone movie that is not a part of an ongoing franchise. While not technically complicated, it is still a highly acclaimed piece of music, showcasing Zimmer’s talent and simplicity of composition.

The next movie they collaborated on after Inception was the space epic Interstellar. While writing the score, Hans Zimmer was unaware of what the movie was about. Nolan came to him with only a page of script with two dialogues about a father leaving his son to go do an important job. Without any knowledge of the genre and the story, Zimmer composed the theme for the movie. Nolan was so impressed by the score that he said it helped him find the heart and the depth for the movie. Zimmer went on to receive an Oscar nomination for his work in the movie, making it his tenth Oscar nomination.

The latest movie they have collaborated on was Dunkirk (2018). Since their partnership was always centered around exploring how they can push the bounds of creativity, Nolan first pitched Zimmer the idea of writing the score as a 100-minute movie-long score. However, it was harder to achieve in practicality and Zimmer ended up creating multiple tracks but cleverly tying them all together with a universal clock ticking sound to give the impression of a long continuous score with multiple transitions.

Besides his extremely famous collaborations with Nolan, Zimmer has composed and produced music scores for many popular movies in his career which is not popular public knowledge. One of the most popular songs he was involved in the production of is a song that was a special part of every millennial’s childhood: Circle of Life from The Lion King. It is a lesser-known fact about him that he has scored for many beloved children’s movies along with their sequels and franchises, such as Shrek, Madagascar, Kung Fu Panda, Despicable Me, and Megamind.

Besides the Dark Knight trilogy, another famous franchise whose score is credited to Zimmer is the Pirates of the Caribbean. He scored for POTC: Dead Man’s Chest (2006) and POTC: At World’s End (2007). One of the most recognizable songs from the movie is the main theme called He’s a Pirate.

How Zimmer is a League Apart from his Colleagues

Despite having almost no training in music or instruments, Zimmer is known for experimenting with unconventional composition methods. For the Man of Steel score, Zimmer decided not to use any existing conventional instrument such as organs or violins to be able to create a fresh new sound for the soundtrack. He worked with Chas Smith for this movie, who makes non-conventional instruments out of everyday items such as a tin sheet in his store called Sculptural Percussion. Similarly, for The Dark Knight Rises, he used another unconventional instrument: the movie fans. To source layered chanting for a piece for the movie, he decided to involve fans in his process. He posted an open request with the transcript of the chant and encouraged people to send in a recording of themselves chanting it whichever way they like, which he edited and mixed together to create the final chant used in the score.

His growing fame has garnered him a big international fan base and has enabled him to move into the live entertainment space usually reserved for traditional recording artists and classical musicians. He creates live experiences surrounding his movie scores and has gone on multiple tours across the world. He was listed as a performer at Coachella, much to the confusion of festival-goers which turned into admiration after they attended his performance, which included Pharrell Williams as a guest performer. His closing song in his performances is always his most popular hit, Time. Given his unconventional career as a film composer, Hans Zimmer has also cultivated a relationship with streaming giant Netflix, showing his foresight of the entertainment industry’s trajectory. He gave Netflix the rights to stream his Prague concert and scored the theatrical version of their famous theme. He has truly cemented his name as the greatest film composer of this generation.