What Are NFT’s? | A Brief Explainer on This New Form of Collector’s Media 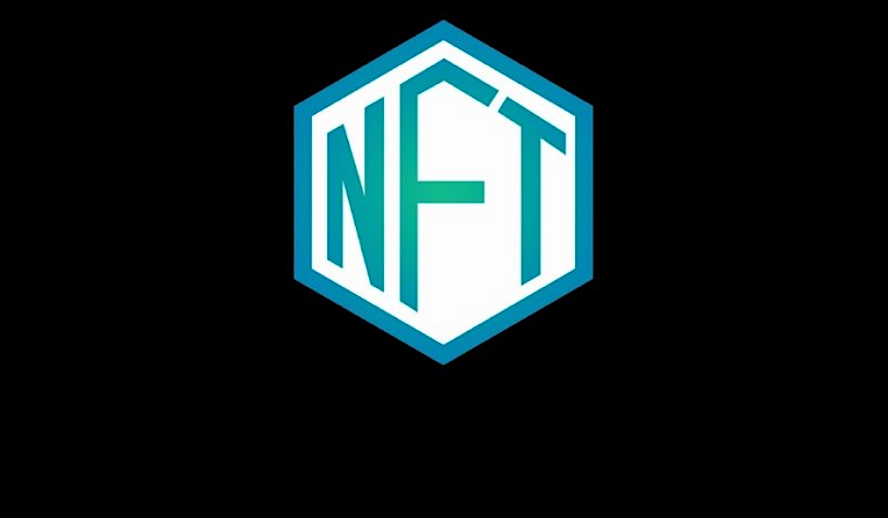 Chances are, if you’ve been paying attention to business or tech news lately, you’ve heard of something called an NFT. NFTs are taking the investment world by storm in a way that’s very reminiscent of the cryptocurrency boom in the mid-2010s, but more on that later. NFTs, in a broad sense, represent any kind of digital work of art, whether that be a graphic design logo, a tweet, or even an audio recording. By purchasing an NFT, you’re basically buying the original rights to that piece of digital art.

Well, can’t it just be screenshotted and reproduced after you buy it? Yes, it definitely can, however, there’s only one unique code that identifies that particular media piece as the original. It’s the same idea with paintings and other works of art: you can buy a print of the Van Gogh sunflower painting, but you’ll never be able to own the original. Another good way to think about them is as a collector’s item, the same way that rare Pokemon trading cards can be highly coveted in niche groups.

The idea behind NFTs is actually quite similar to bitcoin or other forms of cryptocurrency, except with one big difference. NFT stands for non-fungible token. Non-fungible means that it’s a unique item and cannot be exchanged for anything. Cryptocurrency, on the other hand, is a fungible token, which means it can be exchanged for something of the same value. Let’s break this down, shall we?

Fungible items can be equated to cash. If you have $20, and you trade that for two $10 bills, they will be exactly equal to the $20 bill in value. That’s how cryptocurrency works: if you exchange a Bitcoin for another Bitcoin, they’re virtually the same thing. NFTs, however, are not exchangeable. Remember that unique code I was talking about earlier? When you buy an NFT, you gain sole possession of that code, which identifies you as the original owner. The codes and records of who owns which NFT are subsequently stored on a blockchain, the same way that bitcoin ownership is recorded. The easiest way that I’ve heard an NFT described is as a digital token that corresponds to a piece of digital media to say that the owner has possession of that one token (thanks BBC).

Why Are NFTs Beneficial for Artists?

NFTs are in no way a new invention, they were actually released around the same time that cryptocurrency started to get big. So, why are they all over your timeline right now? Recently, there’s been some big money put towards the purchase of NFTs. Auction houses and digital marketplaces have been selling original NFTs for millions of dollars. Yes, you read that correctly. Recently, the digital artist Beeple sold an NFT at an auction for $69.3 million. The NFT was an image of a compilation of art pieces that Beeple had worked on every day for the past thirteen years. The name is “Everydays — The First 5,000 Days” which makes sense considering its content. This NFT sale single-handedly placed Beeple as one of the current top three most valuable artists. So even though it may seem like a dumb idea to pay millions of dollars for an image that can be screenshotted in exactly the same way as the original, it actually really helps support online artists.

It allows them to have an avenue where they can finally profit off of their digital creations. On top of this, each NFT contract that you agree to with your purchase is different. In most cases, the artist can possess copyright of the image, allowing them to make copies even after the sale of their NFT. Artists can also build in royalties to these sales contracts, meaning they get a cut whenever their token is sold. So it’s kind of a win-win situation in that the buyer gets the original copy of a piece of digital art that, hopefully, can then be re-sold at a higher value or admired as a collector’s item, and the artist can still retain control of the reproduction as well as continue to profit off it after the sale.

How Do I Buy An NFT?

This all sounds great, but how do you actually purchase an NFT? The process is a little complicated, so bear with me. First, you need to decide which NFT you’d like to purchase. After you’ve made that decision, you’ll need to find the specific platform that that NFT will be available on. There’s a whole bunch of different marketplaces that offer NFTs, so you need to do your research before just signing up for a random one. A few popular platforms to check out are OpenSea, Rarible, and NiftyGateway. Once you’ve picked your platform, you need to attach a crypto wallet that you fill with cryptocurrency to your chosen marketplace. This can require a bit more research as many of the marketplaces partner with specific crypto wallets for the sale and purchase of NFTs. You need to make sure you’re picking a wallet that’s compatible with the marketplace you’d like to use.

Once you do all of this, it’s time to purchase your NFT (finally!). Some NFTs are sold at an auction, where different potential buyers bid on the product to win it. Other times, an artist releases thousands of the same digital media piece, each with their own unique code attached identifying you as the owner. These are, theoretically, less competitive to purchase as there’s more supply to meet the demand. For example, Grimes released a 10-piece collection of NFTs in late February; some were one-of-a-kind and some had multiple copies available for purchase. All in all, Grimes made around $6 million on the sale of these NFTs, proving that they’re obviously valuable to a niche group. If you’re interested in creating your own NFTs, or if you’d like a more in-depth explanation on how to purchase them, check out this article from Coindesk.

So after all this, you may be asking yourself, what’s the point of buying an NFT at all? Well, besides supporting internet artists, some experts have said that the market for NFTs is going to absolutely explode in upcoming years, meaning that your NFT purchase is more like an investment than anything else. However, it’s still early in the NFT market, so there have been some diverging opinions about whether or not now is a good time to buy. My advice to you is: if you have an artist that you like and would enjoy owning an original, digital piece of their work, then go for it! If you’re purchasing NFTs with the sole intention of doubling your money, then maybe hold off until the market stabilizes.

There’s a ton of really cool NFTs dropping for purchase right now. Musical artists like Diplo, Kygo, and FriendsWithYou are releasing exclusive NFT content on marketplaces like NiftyGateway in the upcoming weeks. Another great resource to check out if you’re curious about delving into upcoming NFT drops is https://nftcalendar.io/. They have a day-by-day release schedule of all the biggest NFT launches, and they even include the exact time and platform the NFT collections will be dropping on. Hopefully, I was able to demystify the crypto-world of NFTs for you while also getting you excited about what this could mean for digital art in the future. Regardless of what happens, it’ll be interesting to see how the NFT marketplace evolves in the future.