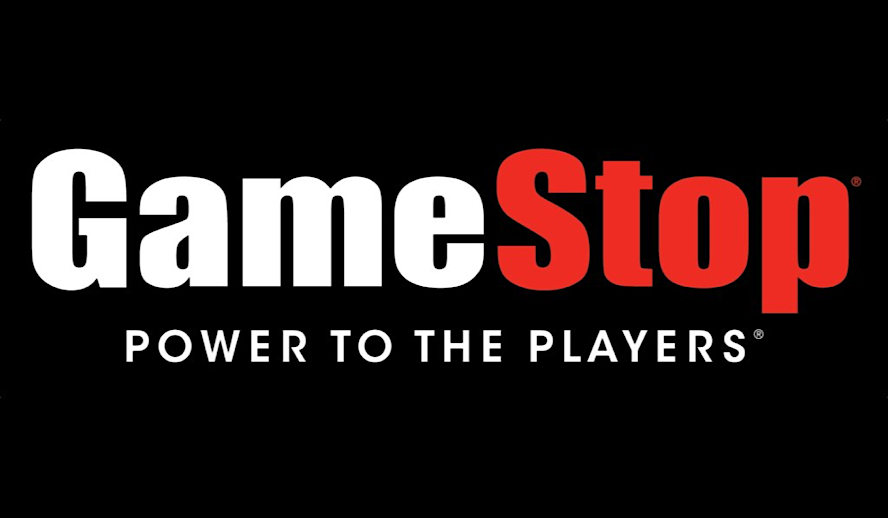 Since its creation, the internet has been used as a tool to connect people through niche interests. Online communities revolving around everything from classic literature to exotic animals have sprung up on sites like Reddit and Facebook, creating a virtual echo-chamber for people to interact with others who share their interests or hobbies. Though 2021 has only just wrapped its first month, we’re already starting to see the real-life consequences that occur when internet groups mobilize. In the past year, internet groups have gained significant influence over our everyday life due to a necessary shift away from in-person to remote interactions. Let’s take a look at some of the significant events of 2021 and how the internet, as well as the accompanying groups, allowed for these events to occur.

Parler and the Attack on the Capitol

The first event that I would like to discuss is the riot on the Capitol that took place on January 6th, 2021. I’m sure by now, you’re familiar with most of the details of this event, but just in case, I’ll provide a quick recap. Far-right extremists stormed the Capitol building in an attempt to overthrow the 2020 election results and continue Donald Trump’s presidency into a second term. The rioters were urged on by Trump’s remarks on the morning of the riot when he spoke to a crowd and encouraged them “to fight like hell”. However, the rally-turned-riot on January 6th had actually been in the works for months. Trump supporters, far-right activists, and even ProudBoy aficionados used the social media app, Parler, to organize their attack on the Capitol.

Parler was first released in 2018 under the guise of being a social networking app, much like Twitter and Facebook. Unlike these other platforms, Parler caters to a very specific audience of people: far-right extremists and Donald Trump supporters. Basically, it is an app that connects people via their political viewpoints, no matter how controversial they are. Its intention, I suppose, is to provide a place for conservatives to discuss their opinions with like-minded people. This app represents a niche area of politics that, lacking the diversity of individual expression and opinion, has morphed into a sort of echo-chamber in which people share their opinions with an audience who solely affirm their opinions instead of challenging their viewpoints.

Hopefully, you can see where this is going. In the months leading up to the Capitol riot, Parler served as a platform for people to plan and organize this attempted coup. They planned, posted, and blogged about how best to disrupt the counting of Electoral ballots on this platform for months. And the most dangerous thing about this is the fact that nobody noticed what the protesters were planning due to the organization of this event occurring on niche social media platforms like Parler. Their unpopular viewpoints dissented from mainstream media, allowing for them to fly under the radar.

A Cycle of Repetitive Affirmation and Collective Fragmentation

This speaks to a greater issue I feel that we as a society are experiencing with the fast-paced evolution of tech right now, and that’s the fragmentation of our collective identity. Though the internet has allowed us to find people with similar interests and hobbies, due to the constant compartmentalizing of the individual, it has become too large to monitor the activities of all these niche groups and the echo chambers that follow them. Thus continues the cyclical motion of fragmentation, catalyzed by the internet, that builds upon itself: the more specialized internet groups become, the more disintegrated our overall society will become. This will lead people to seek solace and affirmation of their viewpoints on the internet because they cannot find representation of their ideas in the media, leading to more specialized internet groups, and the cycle continues.

Another example of the real-life consequences of the growing divide online is the Reddit-GameStop incident that occurred in late-January. To put it simply, a group of Redditors on the subreddit r/wallstreetbets plotted a scheme to raise the value of GameStop stock in order to manipulate the earnings of a group of hedge-funders who had bought shorts on the stock. The result was the value of GameStop stock increasing by over 1,700% over the course of about two weeks. The implications that this collective action had on the stock market are astronomical; they even caused stock-trading app Robinhood to come under fire for the restrictions they placed on GameStop trading. Overall, however, the action that these Redditors took is the perfect example of the working-class using the internet to organize against the wealthier classes.

So what does all this mean in regards to the growing divide between Americans, whether it be rooted in class status or political views? In my opinion, these events are telling of a new wave of resistance and activism that prioritizes the internet as a way to gain traction within individual movements. For a long time now, Americans have been saying that the only way to solve the divide between its citizens is a civil war. But, the civil war is already happening, it’s just not happening in a traditional sense. The internet has become the new battleground for dissenting opinions everywhere.

Social media platforms like Reddit and Parler have given voices to mass amounts of people who feel shunned by mainstream media, thus allowing them to unite with others who share their viewpoints, and, now, giving them a platform to collectively organize action through. Until social media platforms begin to regulate and understand the implications that their communities have on public events, we will continue to see niche groups of people collectivize against the policies, premises, and acts they feel are unfair. We are currently living through the next “civil war” where the soldiers are people behind a computer screen and the battleground is the social media spaces they occupy.