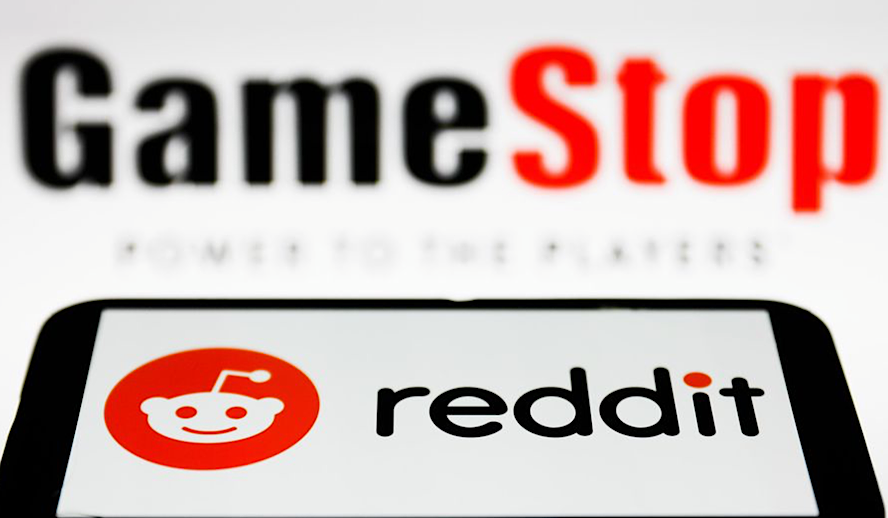 “There’s something in the air”

It’s probably safe to assume that The Big Short is the most recent movie about investment banking and Wall Street that found its critical acclaim. Several factors could explain its success: an amazing cast, sensitive topic, a sneak peek into the world of “suits”, and probably also because it looks, sounds, and smells real. After all, it’s not easy to hook viewers to the screen while telling a story in which the most important characters are numbers, algorithms, subprime loans, tranches, synthetic CDOs – even if you have the luxury to use one-minute cuts of Margot Robbie and Selena Gomez explaining all of it to the confused public in layman terms (one of the most efficient marketing decisions a focus group has ever made if you ask me).

And particularly, the smell is the sense upon which the film is built. The characters played by Ryan Gosling, Steve Carell, and Christian Bale do not resemble the bohemian, decadent “Wolf of the Wall Street” kind of personalities, nor do they cause the compassion we have towards the protagonist in Pursuit of Happyness. On the contrary, these are the hardened “money people” – investors, hedge fund managers, brokers who “cheer in math” and believe in only one currency besides money – intuition. Just as the character of Jeremy Irons claims in Margin Call (another Wall Street movie) – “I’m here for one reason and one reason alone, to guess what the music might do a week, a month, a year from now.” There are no wide shots of mutual hedonistic activities and Dutch angles of drug overuse. In fact, even the insults these people throw at each other are in numbers, as everyone is very aware that the game is rigged and it’s all about whose intuition proves right.

And this time in real life, no intuition or spider-sense could predict what was about to happen.

What on earth is really happening (or what has already happened) here?

I don’t know about you, but If I type “what is” in my google search today, among the first 10 search results like “what is love”, “what is the meaning of life” and other questions that mankind (and also Haddaway) has been asking for ages, surprisingly “what is a hedge fund” and “what is GameStop” will also pop up and it’s really hard to believe that this has always been this way. Dozens of explanations of what exactly is happening in this “Reddit vs Wall Street” clash have been given and let’s try to provide the shortest one here:

A week ago, a Reddit user in r/Wallstreetbets noticed that a hedge fund had taken a massive amount of short trades against Gamestop – a video game retailer company that basically was on a downward spiral by itself. Short trading means borrowing a stock and selling it straight away, motivating others to sell too, and basically creating panic. Then, when the price is very low, buying the stock cheap and returning it, profiting on the difference. This is something that Wall Street brokers have been doing for ages and actually, that’s where the name of the movie comes from. Practically, this also means that the brokers are dragging down the targeted company to oblivion and making money while it is sinking. The only way Wall Street can lose is if the price of the targeted company suddenly goes up, which as you would imagine does not happen too often as they control the market and most of the trends.

But then they got the attention of this Reddit thread – and the word got out that Wall Street is shorting GameStop at a huge rate. The great unknown of the internet magically mobilized around the topic and people began buying this stock at alarming rates. Wall Street did what it always does – and threw more money at the problem and that’s where it became really ugly – in less than 24 hours, hundreds of thousands of people started buying the stocks simultaneously, skyrocketing its price, shocking the market, and bringing down 13 billion net worth hedge funds to bankruptcy. This accelerated even more in the next 48 hours as both sides were reinforced by huge capital, bringing the competition to a Reservoir-dogs-like Mexican standoff where neither side wants to surrender and more and more money is at stake. “Do not sell” billboards started to appear all across the nation, including Time Square.

And though billions of dollars are on the table, all this has long gone beyond just dollars and cents – “This is for you dad” – says one post on Reddit, posted when the first hedge fund crashed – “My father lost his home. My uncle lost his home. I remember my brother helping my father count pocket change on our kitchen table. I saw hedge funders literally drinking champagne as they looked down on the Occupy Wall Street protestors. I will never forget that. Taking money from me won’t hurt me, because I don’t value it at all. I’ll burn it all down just to spite them”. “Remember all the times when banks screwed you over” – reads another – “how your jobs and salaries were affected in 2008 but not theirs? this is when they pay” – under this very post there is another comment saying “I dumped my savings into GameStop, paid my rent for this month with my credit card, and dumped my rent money into more GameStop. This is personal for me, and millions of others. I’m making this as painful as I can for you.” – It seems that as far as these people are concerned, revenge is a dish best served cold and the very personalities portrayed in The Big Short are on the tasting side of it.

Thousands of similar posts and millions of comments are currently circulating on the internet. If this was already a Hollywood movie, the lessons implied in it could very well be:

How Hollywood might be ahead of Wall Street this time

For movie lovers, the most significant factor is the actual Hollywood-worthy story here, which started as micro traders on Reddit seeing some profit in supporting their favorite company and mutated into something that can’t be helped but named as the battle of Internet vs Capitalism. The ripple has turned into a tide and a tide has turned into a Tsunami – and its amplitude touched everything, from internet meme-based crypto Doge coins to the stock price of Silver.

And while Wall Street failed to foresee any of it, Hollywood sniffed the material just hours after it had started to happen. Indeed, the story almost writes itself – the armies of nameless, unsung internet underdogs making their stand against the greedy, dirty Wall Street tycoons and, even if briefly, bringing them to their knees – what Hollywood producer could resist this? And while the iron is still hot, it is already whispered that MGM acquired the rights to adapt Ben Mezrich’s book “The Antisocial Network” which also covers the events of last week. Also Netflix is reportedly producing a separate film about the saga. If there is something as thought-provoking as the power of the internet nowadays, it’s definitely the speed at which the industry giants move and compete with each other. As for ourselves, all that is left to do is to guess the ideal cast for the upcoming movie – In Netflix’s case Noah Centineo has already been named as one of the stars which will lead the film.

When you watch The Big Short, despite the seemingly dry environment and lack of flashy, bright shots and editing, the tension and strain of almost every scene makes you feel as if you are on the board of the Titanic. Because you know how both stories end and that actually the quantity of lives that perished on Titanic is dwarfed by the number of lives that got destroyed and ruined by the 2008 recession. And all of it could be avoided and all of it can happen again until greed and impunity remain as the rules for the “only game in town”.