10 Best Martial Arts Movies: An Intro and In-Depth Look at the Genre 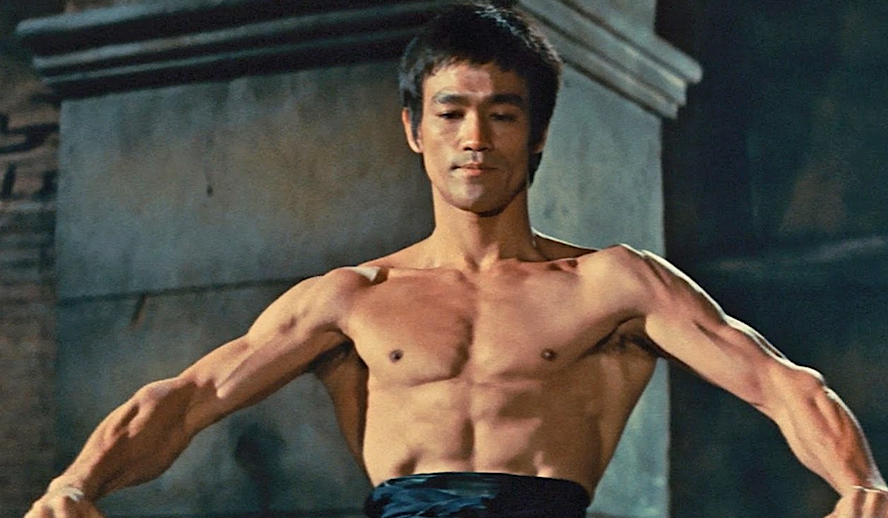 Photo/Video: ‘The Way of the Dragon’/Golden Harvest/Hollywood Insider YouTube Channel

The 20th century marked a significant rise in the popularity of martial arts in the West. One of the significant components of its introduction to the western world was in the arena of Cinema. Over the years, there have been many films that focused on martial arts and brought popular stories around the practices to light.

Related article: Cowboys and Samurai – A Study Of Genre | An In-Depth Analysis

Related article: “Get Over Here!”: Everything We Know About the Upcoming R-Rated ‘Mortal Kombat’ Reboot Movie

Below is a list of movies that covers the scope of martial arts in film. The aim is to introduce a variety of some of the best films in the genre.

‘The Way of the Dragon’

Bruce Lee’s films are legendary in the genre, and ‘The Way of the Dragon’ is arguably his best. The film follows the struggle of a restaurant owner plagued by a crime boss who wants the property. The owner appeals to an uncle in Hong Kong and receives help from a young martial artist. The martial artist, played by Bruce Lee, proceeds to train the staff and fight back each wave of attacks from the crime boss. The movie culminates in a final epic battle with a hired warrior played by Chuck Norris.

‘IP Man’ is a biographical martial arts film loosely based on the life of the teacher of Bruce Lee. Ip Man, a grandmaster of Wing Chun, is forced to leave his home after the Japanese Imperial Army confiscates his house. The military harasses the city, and Ip Man, along with other members of the town, must find a way to survive. ‘Ip Man’ combines a compelling story with a focus on martial arts. It is the first film in a series of four films covering the legendary martial arts master.

One of the biggest films that influenced the popularity of karate in America is ‘The Karate Kid’. The movie tells the story of a teenager’s move to California and his attempts to adapt to his new life. He struggles to fit in and fights with a group of karate students from his school. The teenager, Daniel, finds support and help from Mr. Miyagi, who teaches him karate to help him achieve balance in his life.

The Ang Lee directed film was nominated for ten Oscars, including Best Picture. It is the top-earning international film at the US box office in Cinema history. The film is based on the novel by Wang Dulu and was heavily influenced by the film ‘A Touch of Zen.’ The movie takes off after a thief steals a fabled sword from a famed swordsman. The film is driven by three prominent female characters’ storylines and delves into a world of adventure with many plots.

Manga and anime offer a great representation of martial arts, as do animated films. ‘Kung Fu Panda’ is a western film that is highly praised and has spawned two sequels and a television series. The first film features Po Ping, a giant panda who dreams of learning kung fu. A tournament is held in the Valley of Peace to determine the identity of the Dragon Warrior, which turns out to be Po. He is put through arduous exercises to encourage him to quit, but Po ends up prevailing and saving the Valley from a warrior seeking revenge.

‘The Legend of Drunken Master’

Jackie Chan is a legend in Cinema history for his stunts that stem from his martial arts abilities. It helps that he is a good actor to boot. Chan’s filmography is vast, and many are classics in the genre of martial arts films. ‘The Legend of Drunken Master’ is the sequel to ‘Drunken Master’ and was in the top ten Action Movies list for the British Film Institute in 2015. The movie depicts a young martial artist caught between respecting his pacifist father’s wishes and stopping a group of disrespectful foreigners from stealing valuable historical artifacts.

‘Warrior’ is an American film that focuses on the story of two estranged brothers who enter a mixed martial arts tournament. The movie follows the two brothers as they delve back into the world of fighting for different reasons. Their troubled childhood is what ties them together but is what also drove them apart. The film has a lot of heart and depth, with brilliant performances from Tom Hardy, Nick Nolte, Joel Edgerton, and Jennifer Morrison.

Jet Li is another actor with a vast background in martial arts. He has many films credited to his name, and ‘Hero’ is one of the best. The movie was released in 2002 and was one of China’s most expensive and highest-grossing films. The story about a defense officer, Nameless, summoned by the King of Qin after terminating three prominent rebel warriors was not released in the United States until Quentin Tarantino convinced Miramax.

Most moviegoers might recognize Michael Jai White for his appearance in ‘The Dark Knight.’ However, those familiar with martial arts films will recognize him from many great movies in the genre. ‘Blood and Bone’ is one of his best. The film follows an ex-con, played by White, in Los Angeles as he takes on the underground fighting world in his quest to fulfill a promise to a dead friend.

Akira Kurosawa has influenced many filmmakers with his work. ‘Yojimbo’ is one of his finest and is a pillar in the martial arts genre. The film tells the story of a samurai, played by the legendary Toshirô Mifune, as he comes to a town divided by two criminal gangs and decides to play them against each other to free the town. Many films take inspiration from the storytelling and filmmaking aspects, and the film itself still holds up today.

Related article: 3 Reasons Why ‘Avatar: The Last Airbender’ is Worth Revisiting Right Now

Related article: ‘The Dragon Prince’ is Cartoon Royalty, Great for Fans of ‘Avatar: The Last Airbender’

‘Come Drink with Me’ | ‘One-Armed Swordsman’ | ‘The Prodigal Son’

‘Nico: Above the Law’

There are many great martial arts films in the history of Cinema. The list above is meant to provide readers with a taste of the variety of different films the genre offers. The honorable mentions list is for those that wish to delve further into the world of martial arts films. Regardless of your affinity with the genre, the films above are worthy of watching. Hopefully, this article gives you a good place to start.

Is your favorite martial arts film on the lists above?