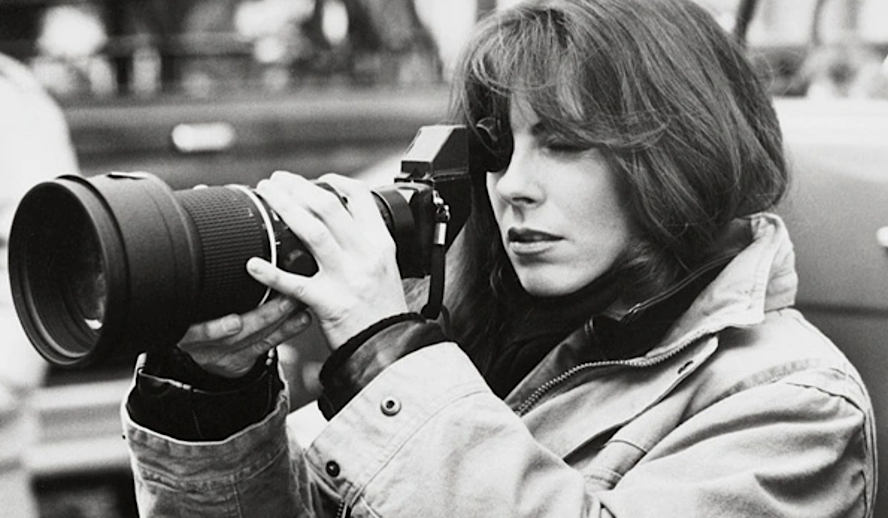 Before modern-day directors like Greta Gerwig and Chloé Zhao were hailed as feminist icons, there was one woman who paved the way for them. Kathryn Bigelow, the first woman to win an Oscar for Best Director, was revolutionary for today’s film industry. As of 2021, Bigelow is still only one of two female directors that have won Best Director at the Oscars. Even though she’s less active in the film community than other directors, Bigelow was the start of a change in Hollywood. Though women are still struggling in a male-dominated industry, Bigelow is famous for her historic achievement as well as the legacy of her work that still lives on.

Kathryn Bigelow was born in California to a librarian and a paint factory manager. Her early creative love was painting and she received a BFA in that field. For a few years, she followed that career path and even lived as an impoverished artist in New York City. It wasn’t until 1978 that she began to pursue directing and made her first short film ‘The Set-Up’. Her first short was a deconstruction of violence in film and had men beat each other up for twenty minutes straight. A voiceover was made to describe the violence and analyze why violence is used in film. This was her first work, but already showed some of her interests that would carry over into her feature films. Bigelow is known for her action films, as well as depictions of violence in her movies.

From there, Bigelow seemed to reach early success with incredible actors. Her first feature ‘The Loveless’ starred Willem Dafoe in his first starring role. Her next film ‘Near Dark’ shaped her film style where she would reinvent the tropes in action movies as well as raise questions about gender and racial politics. She was extremely active in the 1990s and was one of the most famous filmmakers of the decade. Her film ‘Blue Steel’ starred Jamie Lee Curtis before making her biggest commercial success ‘Point Break’ with Keanu Reeves. However, it wasn’t until the latter half of the 1990s and the following decades that Bigelow’s legacy would be cemented.

In 1995, with her film ‘Strange Days’, Bigelow became the first woman to win the Saturn Award for Best Director. ‘Strange Days’ was a commercial failure and unfortunately, many people attributed creative credit to her ex-husband James Cameron who had produced and written the film. Especially with groundbreaking work, it seems that there’s a recurring theme of men getting credit for a woman’s work. Take the story of Rosalind Franklin, who originally discovered the work for the Double Helix model before Watson and Crick took credit for it.

Or, another instance is Margaret Keane who was behind the famous “Big Eye” paintings and whose husband took the credit for them before she brought him to court. Too often, someone else, usually men, takes credit for a woman’s work. While some people, like Keane, were able to regain credit for their work before they died, others like Franklin weren’t so fortunate. Although Cameron was originally credited for ‘Strange Days’, as the years went on more and more people began to attribute it to Bigelow. This is just one instance of the differential treatment for men and women, especially in male-dominated industries.

After ‘Strange Days’, Bigelow switched over to mainly television directing. She created a few features, however, many garnered negative criticism and were box office failures. Of these features, ‘K-19: The Widowmaker’ starred big-name actors Liam Neeson and Harrison Ford. While Bigelow has had a consistent history of box office failures, she still manages to make engaging and new takes on the action genre. Especially since she continues to work with high-profile and A-list actors, it’s clear that Bigelow’s work is in high demand.

2008’s ‘The Hurt Locker’ was Bigelow’s biggest success to date. It starred actors such as Ralph Fiennes, Jeremy Renner, and Anthony Mackie and premiered at the Venice Film Festival. It received universal acclaim and Bigelow became the first woman to win the Outstanding Directorial Achievement in Motion Pictures from the Directors Guild of America. As well as that, she became the first woman to win the Best Director Award at the 63rd Academy Awards. Coincidentally, she was nominated alongside her ex-husband James Cameron after he stole credit from her years prior.

In her acceptance speech, Bigelow surprised the audience by not mentioning her status as the first woman to win this award. While Bigelow has refused to identify as a “feminist filmmaker” or even “woman filmmaker”, many people identify her as that. Unfortunately, this has caused some backlash with critics, who often discuss the intense violence in her action films and question her status as a woman. However, this “issue” wouldn’t even be brought up unless she was a woman, which she is. Bigelow is known for excessive violence, but nothing too outrageous.

There are directors known for much more violent, outrageous acts of gore, take Eli Roth for example, but it’s interesting to note that the criticism of Bigelow’s work is because she’s a woman. Though Bigelow doesn’t identify as a feminist filmmaker, it’s also interesting that her films often reflect Hollywood’s rotating techniques and styles. Even though she’s stayed mainly in the action genre since the early 2000s, her films have themes of sexuality, gender, and racial politics. It’s more than just an action movie, these characters have depth and often bring up bigger questions than a typical action movie. ‘Blue Steel’ is especially noted for digging into feminist issues and is often taught as feminist material in schools.

While Kathryn Bigelow may not identify as a female filmmaker, her impact on women in the film industry is unparalleled. As the first woman to win Best Director at the Academy Awards and the Saturn Awards, she will be known in film history forever. Her films, mainly in the action genre, are known for their deeper themes and issues, often exploring gender, sexuality, and feminist themes. Without Bigelow, the film industry would be worse off, especially in terms of treatment toward female artists. Bigelow, though she may not realize it, has created a huge positive way of change in Hollywood.