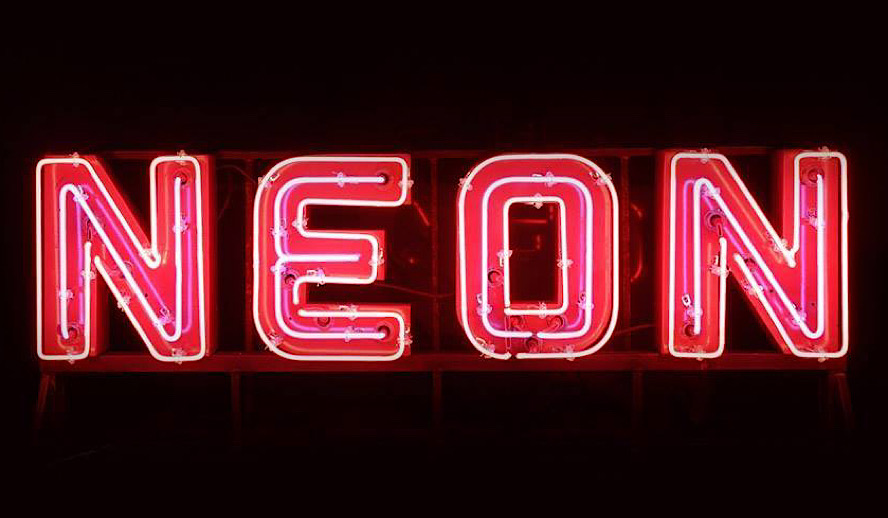 NEON was formed in 2017 with Tom Quinn and Alamo Drafthouse’s Tim League. After their successful collaboration on ‘I, Tonya’ in January 2018, 30WEST (Dan Friedkin’s and Micah Green’s strategic venture) partnered with NEON’s Tom Quinn (Founder & CEO) and Tim League (Co-Founder) to become majority investors in the company. During the four years since, NEON has garnered over 12 Academy Award nominations, and their most recent movie, ‘The Killing of Two Lovers’, has achieved critical acclaim. Like competitor studio A24, NEON is a production company that is trying to promote diversity in the film world. Their biggest success to date has been 2019’s ‘Parasite’, but they’ve also released a plethora of well-received films in the past couple of years.

‘I, Tonya’ And Gaining Traction

Perhaps the film that put NEON on the map was their 2017 hit ‘I, Tonya’, a biographical story that starred Margot Robbie. Part black comedy and part drama, ‘I, Tonya’ resonated with audiences and found a perfect balance. It received 3 Academy Award nominations that year, winning one, and made almost five times its budget. ‘I, Tonya’ cemented Robbie as a serious drama actress, especially after being a part of blockbuster films like ‘Suicide Squad’ and then Martin Scorsese’s ‘The Wolf of Wall Street’.

This film was as monumental for Robbie as it was for NEON, creating a huge amount of buzz for both. Embodying a real person allowed critics to examine Robbie’s mannerisms in comparison to the real woman, Tonya Harding, and the results were shocking. Before, Robbie hadn’t been getting enough credit and was often written off as being used as sex appeal. ‘I, Tonya’ proved any and all naysayers wrong and Robbie earned her first Academy Award nomination for this film.

In the next year after ‘I, Tonya’, NEON focused a lot on documentary work and other indie films. While none of them achieved the same amount of success as ‘I, Tonya’, many were received well. 2018 was the year where NEON really began to expand its studio and explore different genres from fantasy to battle rap. However, it was 2019 where NEON would really become a household name.

2019 was one of the best years of the 2010s for film and had hits such as ‘Parasite’, ‘Portrait of a Lady on Fire’, and ‘Midsommar’, the former two were produced by NEON. This year proved that NEON were more than a one-hit-wonder and that their choice of which films to distribute had weight to it. Both ‘Parasite’ and ‘Portrait of a Lady on Fire’ were huge steps forward in diversity, both in terms of race and in terms of sexuality. ‘Parasite’ became the first non-English film to win Best Picture at the Academy Awards. In a year full of amazing movies, ‘Parasite’ rose to the top of them because of its story, its cinematography, and its barrier-breaking qualities.

After this success, NEON became widespread throughout the entire world. They may not have the same track record as A24 yet, but they’re still an indie film production/distribution company that needs to be watched. The level of films that they release is unheard of by a small studio, save for their main competitor A24, and these last few years have really set these two studios apart from the others. NEON is a film studio that seems devoted to diversity, many of their films revolve around BIPOC or LGBTQ+ stories, and they’ve achieved a lot of attention for this.

Even if their films aren’t centered on LGBTQ+ stories or even BIPOC, they center women as the protagonists a lot. In a male-dominated industry, both on-screen and off, NEON still seems determined to showcase women as more than side characters. A lot of their films take place from the perspective of women or have a woman part of the main cast that is vital for the story. No matter what the exact role is, NEON continuously highlights female stories and places women in positions of power in the films they produce and distribute.

With the COVID-19 pandemic, 2020 was a bleak year for film across the world. NEON released a few films that received moderate success, but the lack of theatres or social gatherings made the film industry suffer. Even though the films released in 2020 weren’t of the same quality as ‘Parasite’, 2019 was a hard year to live up to even without a pandemic. As vaccines become more and more widespread, more news is stirring about further projects from NEON. While NEON’s success seems to lie more in distribution than production, the years ahead will really determine that.

2021 has been off to a good start for them. They began the year with a documentary on arguably the biggest teen pop star right now, Billie Eilish, that was released both theatrically and on Apple TV+. The documentary titled ‘Billie Eilish: The World’s a Little Blurry’ was well-received, giving a realistic look into the life of Eilish and while some truths were uncomfortable, they were still shown. One of the biggest plot points revolved around Eilish’s relationship with a much older artist, which was explored throughout the film and resolved. This film gave fans a look into her life and a better understanding just of how insane her rise to fame was.