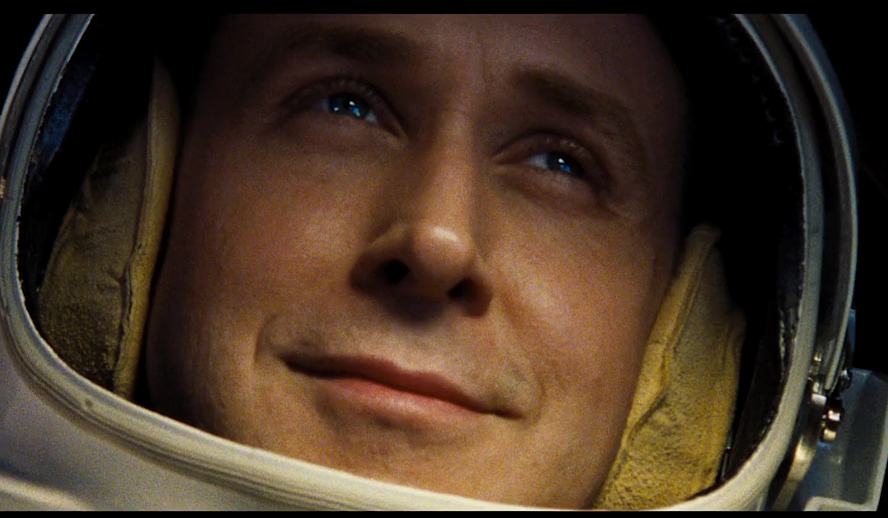 Astronaut Ryan Gosling is headed back to the big screen, and back to space. The La La Land star has been confirmed as the lead for a new film from Phil Lord and Chris Miller. The film is set to be based on ‘Project Hail Mary’, the newest project from The Martian author Andy Weir. Project Hail Mary follows Weir’s book to film adaptation of The Martian, starring Matt Damon, and Lord and Miller are just off writing and directing The Lego Movie. Ryan Gosling is no stranger to space, as he played Neil Armstrong in 2018 drama First Man, and fans are excited to see him in another sci-fi role.

News came in that Ryan Gosling had become attached to the new astronaut film, and now it is confirmed that MGM has decided to bring in Phil Lord and Chris Miller to direct. The pair along with Little Women producer Amy Pascal most recently worked together on Spider-Man: Into The Spider-Verse, earning themselves an Oscar for the beloved animated film. Immediately, after gaining attention with Spider-verse, the pair signed a new deal with Universal. Luckily, Universal and MGM heads Donna Langley and Michael De Luca, were able to come to agreement that Lord and Miller could pursue ‘Project Hail Mary’ as their succeeding project. Gosling has signed on to star in the film as well as co-produce with Lord, Miller, Pascal, Weir, Ken Kao, and Aditya Sood. Sood was also on the production team for Weir’s last film space adaptation The Martian.

The confirmation of the new Andy Weir project came in May, when Variety got an exclusive on the news. Variety reported that De Luca and Pamela Abdy, MGM film group president said, “All of us at MGM are incredibly excited by this literal dream team coming together around Andy’s astounding novel.” This varied group of filmmakers have been on some pretty astounding and award-winning projects in the past, including The Favourite, Deadpool, The Post, and more. With their masterful ability to balance drama, action, and humor, Phil and Chris are the perfect filmmakers to take on this unique material and we are thrilled to have them partner with Ryan, Ken, Andy, Amy and Aditya to bring this movie to life for big screens everywhere.” This team has a greatly developed relationship and are sure to produce a great screen adaptation of Weir’s newest book.

Weir’s last sci-fi thrill ride The Martian garnered much positive attention from critics, and the Ridley Scott movie adaptation got itself nominated for Best Picture in 2016. ‘Project Hail Mary’ is said to follow the story of a lone astronaut who is put in charge of saving the planet. The Penguin Random House published novel is set to hit shelves in Spring of 2021, and the movie will follow shortly thereafter. Between The Martian and ‘Project Hail Mary’, Weird has written Artemis, another futuristic sci-fi escapade following a girl living on the moon, and Cheshire Crossing the story of Dorothy, Wendy, and Alice after their lives in Oz, Neverland, and Wonderland respectively.

Weir spent the majority of his life curating his career as a software engineer, that is until The Martian gained nationwide recognition and allowed him to continue writing full time. His website describes Weir as “a lifelong space nerd and a devoted hobbyist of such subjects as relativistic physics, orbital mechanics, and the history of manned spaceflight.” As for Gosling, this is his first big film since First Man and movie-goers are excited to see him back on the big screen. Could ‘Project Hail Mary’ earn a Best Picture nomination just as The Martian did? We’re excited to find out even more about the new Weir project.