Will Audiences Begin to Experience Franchise Fatigue After the Success of Zack Snyder’s ‘Justice League’? 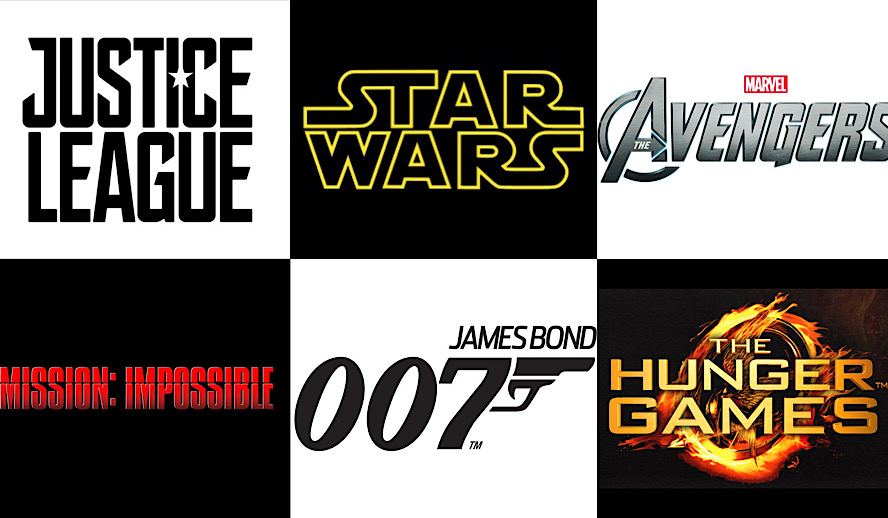 Due to the overwhelming online support for #TheSnyderCut, DC and Warner Brothers were forced to make some changes to their plans and release the original movie in all of its four-hour-long glory following the failure that was “Josstice League”. As of March 20th, The Snyder Cut had earned more than $650 million and counting, generating more money than the original cuts total in just a few weeks.

Fans and critics alike are raving about the vast improvements made in The Snyder Cut, and even its detractors oblige in saying it’s an improvement over its predecessor. By all accounts, The Snyder Cut has been a massive success. But, does it outweigh the massive flop that has been the DC Extended Cinematic Universe until this point?

2020 releases ‘Wonder Woman 1984’ and ‘Birds of Prey’ are both widely considered “flops” for their less-than-stellar box office performances and lack of audience support. The DC Extended Universe has been struggling, and executives have decided to part ways with Zack Snyder, canceling future plans regarding his involvement with the franchise. Why has DC been struggling to find footing whereas Marvel recently concluded The Infinity Saga to massive success with plans to begin Phase Four? Well, the answer may be franchise fatigue.

What Exactly IS Franchise Fatigue?

Box offices have largely been dominated by reboots, sequels, prequels, and franchises, as of late, creating the largest market in media history. Franchise fatigue is a way of explaining the failure of some of the poorer performing entries into franchises like ‘Toy Story’, ‘The Terminator’ and most recently, The DC Extended Universe. The psychology of franchise fatigue believes that audiences are growing tired of repetitive plot structures, characters, themes, etc… after the mass production of franchise entries throughout recent years. However, there are a number of denigrators to the fatigue idea believing that these failures are simply Darwin’s survival of the fittest, and the best franchises will remain steadfast in the coming years.

There is no exact way to determine what the root cause of box office flops is besides analyzing the success of previous entries and comparing the films’ quality side by side (Which itself is a totally subjective practice). So how can we be sure that what we’re seeing actually IS franchise fatigue? Well, in DC’s case, one sign is that each entry (excluding The Snyder Cut) has done progressively worse, possibly signaling a dwindling market for their films and characters alike.

If you want an example for a franchise that has vastly excluded itself from any talk of fatigue, look no further than Marvel Studios. Marvel has achieved this level of success through immense planning, patience, and dedication to its decisions. The plan for The Infinity Saga was first conceived more than 11 years ago and was rigidly structured to create a massively interconnected network of interacting mini-franchises. These mini-franchises went on to develop likable and understandable characters to construct the largest ensemble cast in film history. It is only with this level of planning and dedication that a franchise will truly be able to succeed. But even Marvel has some haters, including film icon Martin Scorsese who calls Marvel films, “Garbage.”

When studying The DC Extended Universe, you see next to none of the same characteristics that describe Marvel. Rather, you see a scatter-brained franchise structure and divisive portrayal of their characters. I believe this is why DC has begun seeing a progressive decline in the success of its productions. People are tired. Superman made his first appearance in 1938 and has had 12 solo film adaptations since his inception. We have seen Superman in almost every possible situation, with different characteristics for each person who has played him.

The most recent portrayals have rubbed people the wrong way as Superman decimates entire cities, appears austere and cold, and is responsible for the deaths of, likely, millions. The DC Universe made the ultimate mistake. It made their most famous and most likable character a horribly unlikable villain, and this is contributing to the rapid decline of the franchise’s successes.

So, Is Franchise Fatigue A Real Thing?

Yes, franchise fatigue is a real thing. It may not be as cut and dry as one may think, but it certainly is a thing. Audiences may not be boycotting films simply for being franchises, but they are getting tired of the same thing over and over, especially when they are unhappy with the representation being forced upon them. Marvel is the most successful franchise to ever exist and even they have their fair share of detractors.

What does this mean for the future of franchises? As broached above, I believe that the strong will survive. Those who are able to innovate and put forth creative and fresh ideas will continue to succeed, as Marvel has, and those who can’t will fail. It’s too early to tell yet what the fate of DC films will be, but I would have to say, the future doesn’t look all that bright.

DC Has Taken Solid First Steps But Will They be Able to Right the Ship?

Considering DC and Warner Brothers have decided to cut ties with Snyder following the Snyder Cut, it appears as though the studios are hoping for a fresh start. DC Films Chief Walter Hamada has recently revealed a plan to release six DC-related films next year but nothing has been said about the fate of the Extended Universe. This is a troubling sign, to say the least. It certainly seems that DC plans on saturating the market further with original content and not learning from past mistakes.

Marvel will distribute more than two dozen films and shows over the next year, but they are doing so in a planned and interconnected fashion, a concept DC seems to have trouble grasping. How will this affect the overall fatigue surrounding the DC franchise as a whole? Well, only time will tell.