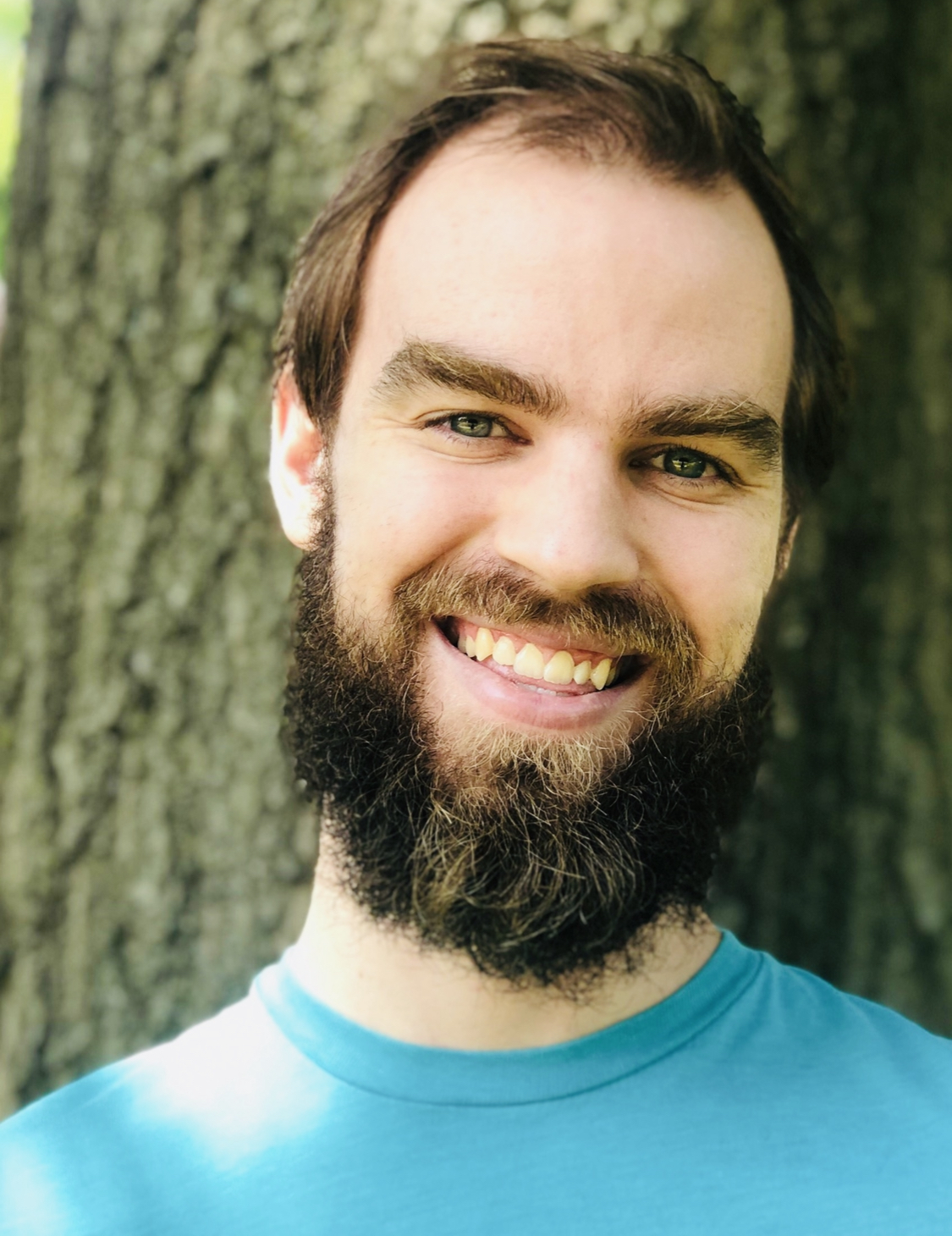 Dan Considine is a writer for Hollywood Insider, writing features on cultural phenomena as well as a constructive review here and there. Dan believes that the media and the world at large go hand in hand, and he asserts that entertainment never exists in a vacuum. His writing reflects his beliefs, drawing inspiration from all corners of the entertainment biosphere. There is no subject too niche and no issue too hard to discuss if it can help society reflect and learn. Low and high culture all have a say in the everlasting conversation of humanity. Every little nugget of pop-culture has meaning, and Dan’s goal is to find it. Dan believes in strong, progressive change. Hollywood Insider is the perfect place for him to provide situational analysis and create a positive impact. 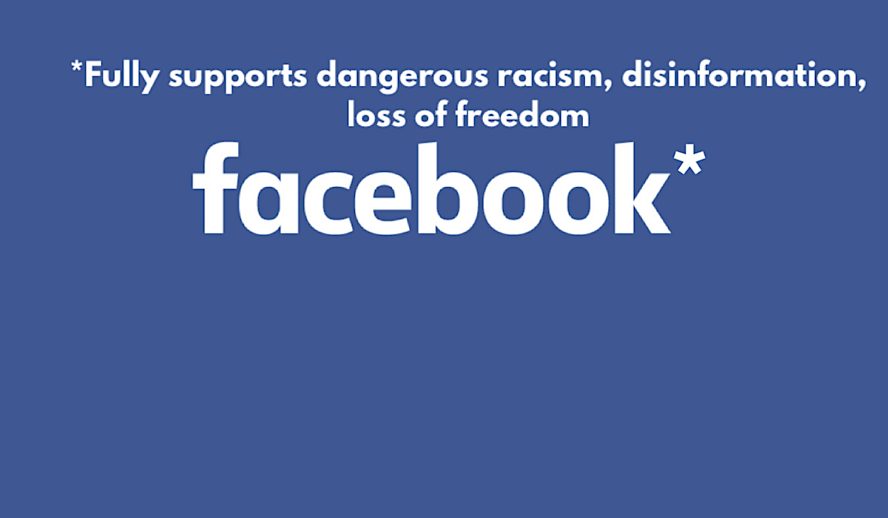 In general, experts advise spending less time on Facebook and other forms of social media. Less screen time makes you feel more relaxed and gives you better skin, they say. The confining circumstances of COVID-19 combined with the murder of more Black Americans at the hands of police remind us that there is a strong possibility that experts miss the mark with social media. Now more than ever, it is the perfect time to stay in front of your screen and engage.

When we engage with others on social media, no matter who we are, we create learning opportunities. We open up to education, we acknowledge issues, and we respond emotionally in our environments together. This is especially true when we talk about race. White people, myself included, often feel discomfort when discussing issues of race. Discussing race leads us to realize that we have, in one way or another, benefitted from a broken system. While the appropriate response is to accept discomfort and grow, many struggle with this realization, leading them to be extra susceptible to racist beliefs. They ignore their privilege and deny its existence, living a life where they refute any use of the word “racist.”

Enter Facebook, the “Like”-fuelled, ill-regulated machine of the politically-charged world. Facebook harbors an older, ignorant audience, and its structure makes it the perfect place to combat racism.

After George Floyd’s murder, we aren’t allowing any room for middle ground – definitely not on Facebook which is the chosen platform for older racist viewpoints

I logged onto Facebook at the beginning of June and since then I have been inundated every single day with statements of support, resources, and stories. The uplifting energy is interrupted by other posts of malice and distraction. Now, the toxic energy of Facebook makes sense. My feed is composed of two kinds of people: Flat out racists or supporters of human rights. It is often said that political issues aren’t so black and white. Ironically, the saying doesn’t apply to racism.

The clarity comes from hundreds of friends taking a stand for people of color in America. Every voice was heard, responded to, and educated. This time, we say no to anything but three words: “Black Lives Matter.” Right and wrong have never been so simple and straightforward, and there’s no better way to deal with racism in America. This means no room for a middle ground, no time for whataboutism, and no compromise.

Boiling it down, I noticed a few different kinds of posts. The first were solidarity posts. People did what they could to support Black lives by posting, donating, sharing resources, signing petitions, and helping others to support the cause. These were by far the most common and thoughtful threads on Facebook. Secondly, there were those who posted their normal daily lives – baby pictures, happy birthdays, hiking photos, etc. Few and far between. It left a bad taste in my mouth to see these posts, to be honest. I would go to their pages and they hadn’t posted a thing about George Floyd, Breonna Taylor, Elijah McClain, Ahmaud Arbery, Tony McDade… Not a thing about current events.

Regardless, I was more focused on the solidarity posts, and I moved on quickly. Lastly, I saw the posts that were anti-movement. These posts were mostly distractions trying to put cops in a better light. They claimed to be the clever ones, the ones who totally weren’t racist but needed to see cops painted well. Or, they wanted to point out how the rioting and looting have been just so terrible. The indication was that, yes, a man was murdered by a cop, but look at all these not-murderers! Many look at racism and think it’s wrong to make polarizing statements about it.

It’s like saying, “Yeah, racism is bad, but I’m comfortable with the way things are. I have no intention of doing something about it. We need to join hands with the racists and sing Kumbaya.” The loud voices behind the solidarity posts make it so abundantly clear how damning these distractions really are. I unfriended each person who posted that nonsense. Facebook has been a much better place.

The best part is, the solidarity posts aren’t just the same thing posted over and over again. I had the opportunity to read viewpoints I never would have been able to hear without a Facebook profile. Unfamiliar walks of life came onto my computer and phone screens and taught me more about what it means to support Black people, and why the harmful posts do even more harm than it seems. We hear Black voices, we listen to them, and we acknowledge them.

That’s the beauty of a movement like BLM. Our singular voice is something that lies dormant for the majority of the time, but when we come together to fight something as pressing as police brutality and shed light on the invisible demons that pervade American life, we discover traditional American values.

We’re told often that fighting oppression is anti-American. Kneeling at a football game is disrespectful to our flag. Universal healthcare is communist. Protesting for Black people is anti-police. Movements like Black Lives Matter get talked out of a place in the American lifestyle. BLM deserves to take that place back and Black people deserve to love their home. America was founded on the rebellion against oppression.

The founders and advocates moving forward in history discovered ways to spread information to form one voice through oppression. They protested in clever ways and connected a single message using printing presses and technology. The same was true for Dr. King and television. Black Lives Matter now uses Facebook, Instagram, and Twitter.

So keep your screens on. Tune in. Listen.

Dan Considine is a writer for Hollywood Insider, writing features on cultural phenomena as well as a constructive review here and there. Dan believes that the media and the world at large go hand in hand, and he asserts that entertainment never exists in a vacuum. His writing reflects his beliefs, drawing inspiration from all corners of the entertainment biosphere. There is no subject too niche and no issue too hard to discuss if it can help society reflect and learn. Low and high culture all have a say in the everlasting conversation of humanity. Every little nugget of pop-culture has meaning, and Dan’s goal is to find it. Dan believes in strong, progressive change. Hollywood Insider is the perfect place for him to provide situational analysis and create a positive impact.