With the Social Media Craze Growing, the More Dangerous the Selfie the Better – Until Danger Becomes Deadly 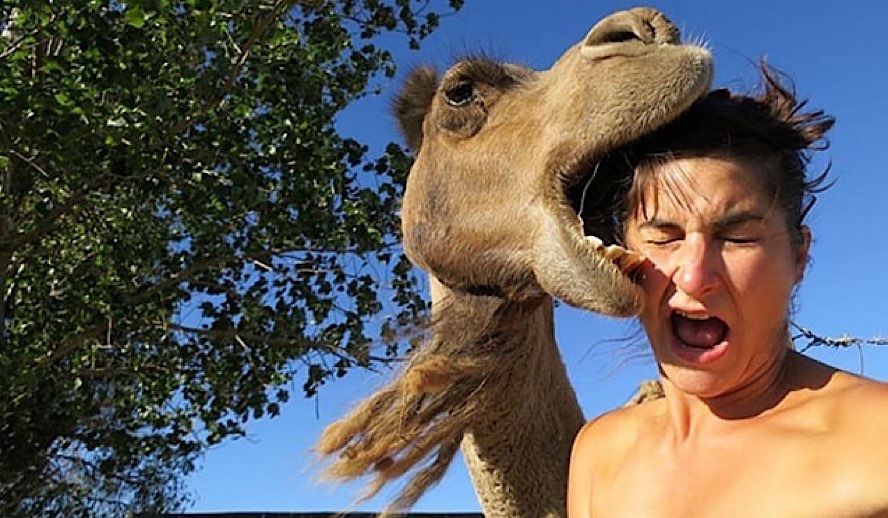 $1.9 billion and growing exponentially – the selfie industry is predicted to reach $6.4 billion by 2025, according to Verdict. We see selfies everywhere – our camera roll, the internet, social media. Most of the selfie industry is comprised of lighting poles, clip-on lenses, tripods, remote shutter buttons, drones, and of course, the infamous selfie stick – all to get that perfect shot. In North America, sales of these “selfie accessories” are set to increase from $518 million to $1.8 billion by 2025.

These insane numbers are fueled by social media platforms such as Instagram, Facebook, and Snapchat. Everyone wants to have as many likes, shares, and followers as possible – today’s youth is seeing it as a never-ending game with a world full of competitors. However, this “game” has become increasingly dangerous.

There have been two-hundred and fifty-nine deaths from 2011 to 2017 according to a 2018 study. Numbers have risen from only two deaths in 2011 to ninety-eight in 2016. Because of this, 2018 gave birth to the term “killfie,” a selfie you take in a risky or astonishing position at a dangerous location.

These killfies are not simply limited to stomach-churning heights or angles, but also include purposefully putting your head near a dangerous animal. Wild animals have become increasingly popular to pose in front of. Multiple people have been severely injured or killed trying to take pictures in front of all likes of creatures, from bears to sharks to bison. This also brings in the morality of killing the animal who attacked- even when the attack is understandable. In the case of a woman who was attacked by a jaguar at a zoo in Phoenix, Arizona– she stepped over the safety line, so the blame was assigned to the woman taking the selfie and not the cat. However, things are not always so fair to the animal- we as humans have a history of killing animals that attack us -despite the foreseeable result.

Why Risk Your Life for a Photo?

So, with all of the varying evidence, why do people insist on risking their lives over a photo? Experts say that the behavior can be rooted in a form of narcissism that’s directly connected to the human ego. Millennials alone are on track to take an average of 25,000 selfies in a lifetime, according to Samsung. That’s approximately one selfie a day during an average lifespan.

“We all have an ego. We all need recognition from peers and when people take selfies, it’s generally to fulfill the ego’s need for recognition,” says Dr. Aaron Balick, author of The Psychodynamics of Social Networking, “For most people, their survival instinct will supersede their validation instinct. For others, the opportunity for a photo supersedes personal safety at that moment. It’s almost like you get possessed.”

We are only being encouraged further with new developments in smartphones and cameras. Apple has now come up with something else to feed the ever-growing ego and it’s called a  “slofie.” The slofie of the iPhone 11 is a slow-motion video that can be taken on the selfie setting. The internet has met it with mixed feelings, some excited, and others puzzling over its purpose.

It has got to the point that fixation on filters and getting the perfect angle has warped the perception of ourselves. We have this image of perfection that is unattainable without the apparent “magic” created by filters. This culture is driving people to try and meet the impossible standard of looking like their digital selves. Some have even gone as far as to go through cosmetic procedures. At its most extreme, this fixation on appearance can manifest in a mental health condition that’s being referred to as “Snapchat dysmorphia.”

According to the annual American Academy of Facial Plastic and Reconstructive Surgery survey, selfies continue to be a driving force behind why people wish to get plastic surgery done. In 2017, the survey found that fifty-five percent of surgeons reported seeing patients who requested surgery to look better in selfies — a 13 percent increase from the previous year’s results.

Does the vanity of the human race have no limits? Will our society drive itself into the ground for a photo? We have people dangling themselves over the edge of a cliff, standing inches away from a rushing waterfall, and sticking their head next to a wild animal’s mouth. The gaze of the public needs to be turned from what others think, to the thoughts we have for ourselves. We shouldn’t need a set of numbers or hearts on a screen to feel loved. Our inner selfie is the most important one of all.

CALL TO ACTION: If you find yourself going farther than sensible, stop. Risking your life for the sake of a picture, or to get noticed on social media is not worth it. Remember, despite the endless filters, fixes, and edits you can make to your photo to meet the current standard of beauty, nothing is more beautiful than you.