The Darker Life Lessons – What Is Dark Academia, and Why Is It Slowly Dominating the Film Industry? 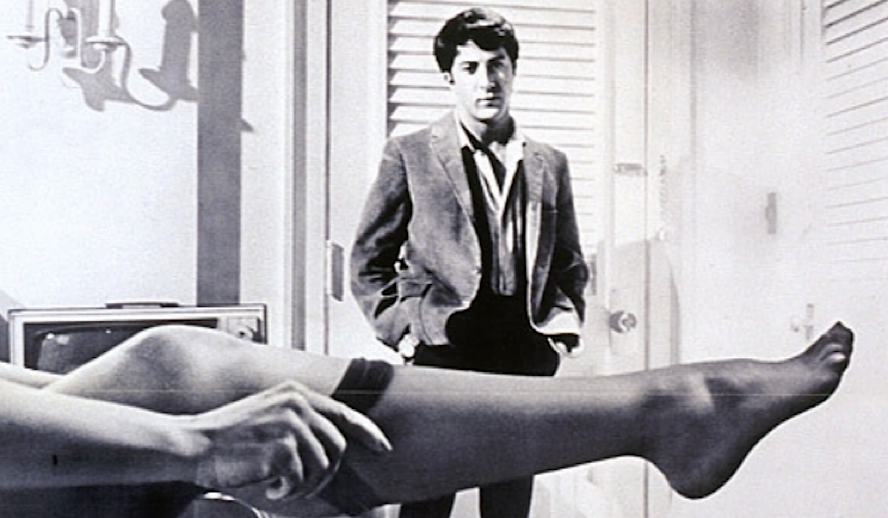 I’d like to believe that the secret yearning for a picturesque, darkly academic life lives inside all of us, some more prominent than others, and we all share the same dream: to spend our days sipping from a teacup, staring out the rainy windows in our own private library.

While this might not be the case for everyone, there is no denying that “dark academia” is one of the most popular aesthetics to dominate our culture, and Hollywood has been a leading factor in this social spread. What started as the romanization of high education through classic novels and proper society has turned into a mass-market for selling tweed blazers and enjoying the finer things in life- but that does not mean filmmakers are factory-producing their stories of refinery and godspeed. Today, we’ll be exploring the world of dark academia, and some of the films that helped immortalize its candlelit rise to fame.

What is Dark Academia?

To truly understand the culture around dark academia, we must first focus on “academia” itself. People who align themselves with this lifestyle enjoy learning for the stripped-down, bare nature of receiving new information for the simple pleasure of knowledge. This is not a push from any school system or university lecture (although there is a subsection based around schoolwork, best known for their beautifully organized notes and brightly colored highlighters) but instead following a natural urge to keep exploring. Many people within dark academia enjoy classic literature, romantic languages, and the complicated parts of history and philosophy that the average person would not dare to comprehend.

Now the aesthetic of it all-that-is where the true fun begins. It is found within dusty old hallways with intricate figureheads adorning each door, the pages of vintage books and dog-eared fiction, in the fold of a blazar thrown over a sweater. It is oftentimes the feeling you get while reading Jane Austen or Oscar Wilde; the pretension mixed with a melancholic ache of a time that you never truly belonged to. Or even in watching a Harry Potter movie! The wish that you could spend a snowy, twinkling day on the Hogwarts grounds, wrapped in a cloak and shuffling off to Potions? That is the quintessential dark academia feeling.

Now film is a particularly inspired source for all things dark academia, because they are able to transport you into a world one cannot begin to fathom. They have luxuries and riches that can’t come to the common man, they have Paris in the 1950s, and they have all of our favorite artists to enchant the world to life. This is the definitive start to your rabbit hole of dark academia in film.

The essential dark academia film- a boarding school full of bright-eyed, eager young men, looking for belonging in this world, and an inspirational professor full of passion. As a warning, this film will make you cry, but the story alone is something that will stay with you long after the final credit has flashed up on the screen. Also, if you ever want to fondly remember Robin Williams, this is absolutely the right movie for you.

There is no better way to describe this film than a living piece of art that you desperately wish you could hang above your mantle. Carey Mulligan stars as the young Jenny, an old-souled seventeen-year-old with desperate dreams of Oxford University before she is swept into a world of glamour by an older man. Every frame is a delicacy for the eyes, and you’ll want to feast upon the beauty of this film for many years to come.

Speaking of Oxford, welcome to the newest class of Oxford-educated young men with a nasty reputation. This is a film where you can really sink your teeth into the spoils of wealth, people living so extravagantly it will make your eyes water, and it spares no expense. This film is especially delightful for the stellar performances alone- it takes a great deal to make me despise Sam Claflin, and by jove, I think he got it.

Going back to a film classic, The Graduate is the perfect capsule of time, beauty, and the fact that we are constantly running out of both. Based on a young man, a fresh-faced college graduate, his love for a beautiful young girl, and reconciling that he has slept with her mother, this is a must-see for anyone who considers themselves a cinephile in the slightest. There is the timeless understanding of what it is to be young and vulnerable in the world that can be difficult to capture over film, but The Graduate truly grasps that challenge with fervor.

Watching this movie is like hesitating to take your first step in a world that may not be ready for the power you are willing to introduce, but stepping out all the same. Set at an all-women college that serves as more of a refined finishing school for the wealthy set, Julia Roberts plays a professor with a job to teach these girls that they are more than the men they marry. It is a delightful display of feminism, tutelage, and chasing dreams that you never truly knew you had.

It’s All To Die For

While running down a candle-lit hallway in a silky gown while clutching an old book of French poetry might not be everyone’s dream, there is no denying that the dark academia aesthetic makes for a refined, enticing night of movies. The subset of film that is centered around the dashing desire to learn all that you can is smart, subtly sexy, and worth falling completely head over heels for- so pour a gin and tonic, slip on your best plaid item, and really bask in the inane poetic nature of this world with these dark academia films.