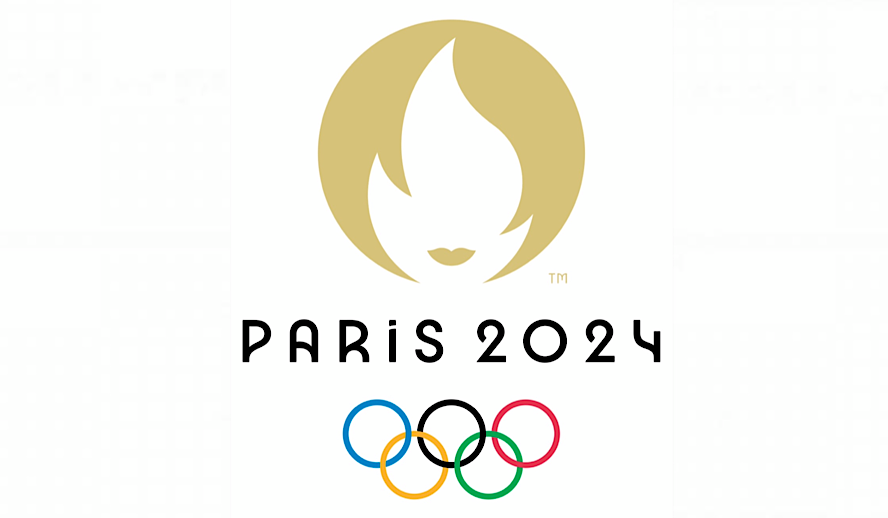 The Olympics are “breaking” new ground – adding breakdancing as an event that will debut during the Paris 2024 Summer Olympics, as announced by the International Olympic Committee on Monday, December 7.

Referred to as “breaking” by its participants and community, the sport was added alongside skateboarding, sport climbing, and surfing, all of which were proposed by the Paris 2024 Organizing Committee. The latter three events will be introduced provisionally during the Tokyo Games, which were postponed due to the coronavirus pandemic and will now begin on July 23, 2021.

“We have had a clear priority,” said IOC President Thomas Bach, “and this is to introduce sports which are particularly popular among the younger generations. And also to take into account the urbanization of sport.”

Breaking made its debut at the Youth Olympic Games in Buenos Aires in 2018. One of the most popular events at the games, it drew in massive crowds during its three-day run. Thanks to its success there, along with a renewed push for youth-focused and urban sports events, it was decided that breaking would be included in the Olympics in 2024, in the similar format of head-to-head dance battles as seen in Buenos Aires.

“Today is a historic occasion, not only for b-boys and b-girls but for all dancers around the world,” said Shawn Tay, president of the World DanceSport Federation (WDSF). “The WDSF could not be prouder to have breaking included at Paris 2024, and we thank everyone who helped make it possible: the executive board of the IOC, the Paris 2024 organizers, the WDSF staff and, most importantly, the breaking community itself.”

While much of the response to breaking’s inclusion in the Olympics has been positive, many in the breaking community have expressed fears that its culture will be co-opted. Others worry that the authenticity and other unique qualities of expression of breaking will be undervalued in regards to the way it will be watched critically by Olympic judges.

But among these concerns, there is hope that the presence of breaking in the Olympics will bring more visibility to it, as well as provide more recognition and opportunities to its hard-working competitive dancers.

The IOC made several other announcements regarding several changes and progressions of the 2024 games, including growth of mixed gender events, as well as an equal number of male and female athletes who will compete at the games.

Equal participation by men and women was reportedly a long term goal and one that was nearly reached for Tokyo 2021, which will have 48.8 percent female participation. This is expected to be further increased at Paris 2024, which will boast the exact same number of male and female athletes for the first time in the history of the Olympics. Sports including boxing and cycling are expected to reach full gender equality for the first time in 2024, which will result in 28 sports being completely gender-balanced, out of the 32 events that Paris is set to host.

A growth in mixed events will additionally rise from Tokyo’s 18 to 22 in Paris – adding yet another step forward for the Olympics, which have been male-dominated since their inception in 1896, where female athletes were originally excluded because founder Pierre de Coubertin believed their participation would be inappropriate. Since then, there has been a 120-year struggle for gender equality, after women were allowed to participate beginning in 1900, so Paris 2024’s initiatives mark significant progress in remedying the notorious imbalance that the Games have been known for.

Other changes include athlete and event quotas, as the IOC made several reductions to the number of athletes and overall cost and size of the Games, much of which a consequence of the COVID-19 pandemic. While Tokyo will host 11,092 athletes, Paris’s Games will have 592 fewer, with a 10,500-athlete quota as well as a reduction in the number of officials present.

The number of overall events was additionally reduced, shrinking from 339 events to 329 in 2024, with several sports taking the biggest hits. Weightlifting saw four events removed from the program, with now five events per gender and a quota of 120 athletes in comparison to 196 in Tokyo, and boxing experienced the second-highest reduction, despite its new gender-balanced protocols.

“With this programme, we are making the Olympic Games Paris 2024 fit for the post-corona world,” said IOC President Thomas Bach. “We are further reducing the cost and complexity of hosting the Games. While we will achieve gender equality already at the upcoming Olympic Games Tokyo 2020, we will see for the first time in Olympic history the participation of the exact same number of female athletes as male athletes. There is also a strong focus on youth.”

Many of the changes were clearly in line with both the recommendations of the Olympic Programme Commission as well as the IOC’s Agenda 2020 policy, which was released in 2014 and held the objective of ushering in a focus on sports that are gender-balanced, youth-oriented, television-friendly, and that do not require expensive venues.

In terms of youth-oriented and generally interesting content, breaking will serve to fulfill those priorities, as it will lead the pack in its novelty and modernity with a continued buzz surrounding its addition that will continue to propel it to the must-watch list of the Paris Games.

“It is a very authentic expression,” said Bach in 2019, during talks of it entering as an Olympic event. “With every performance, you feel the personality of the athletes. It’s not just delivering an exercise, it’s expressing yourself,” he said. “I admire the moves they make. Even in my time as an athlete, I would have never even got close to this kind of motion and flexibility in the body.”

Related article: The Evolution of Zendaya: From Disney Actress to Emmy Award Winner and Leading Lady

While a certainly interesting choice, the inclusion of breaking in the 2024 Games will be a great opportunity for its community to shed light on what makes it so special. Audiences will certainly be able to appreciate its technicalities as well as engage with the more intangible aspects, such as its uniqueness and authenticity that spur from the passion of the performers and that will undoubtedly create a high-energy atmosphere.

“It was a true team effort to get to this moment,” Tay said. “And we will redouble our efforts in the lead-up to the Olympic Games to make sure the breaking competition at Paris 2024 will be unforgettable.”