‘Cry Macho’: Clint Eastwood’s Western Drama is Too Tame For the Big Screen 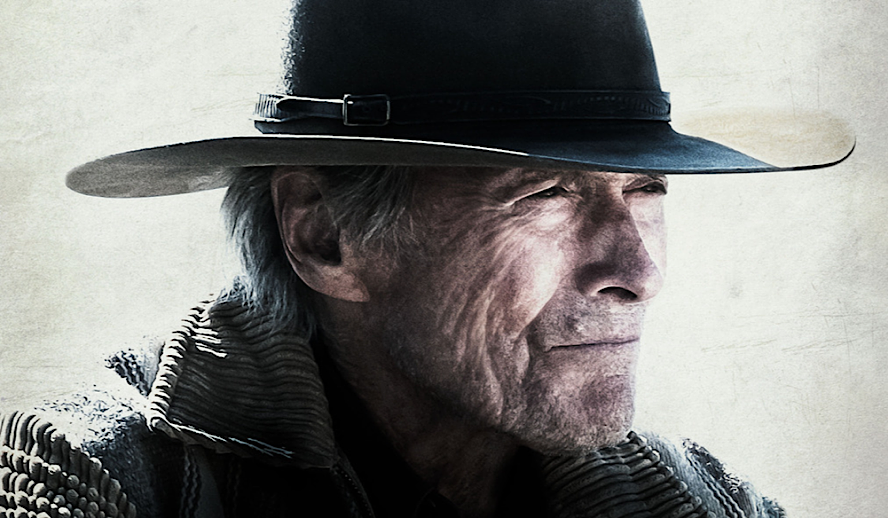 If there’s any filmmaker alive who’s proven that age is just a number, it’s Clint Eastwood. At 91 years old, through decades of starring and directing in dozens of feature films, the man is still going strong in his filmmaking career. He’s released a new movie every few years for as long as I can remember, with his last film, ‘Richard Jewell’, coming out only two years ago in 2019. Now, he’s back with another Western as ‘Cry Macho’, which came to theaters and HBO Max this past weekend. But as incredible and revered of a director as Eastwood may be, ‘Cry Macho’ sadly does not live up to the best of his works. It has some touching character moments, but it misses more than it hits, and proves that sometimes even the greatest of directors can sometimes miss the mark.

A Synopsis of ‘Cry Macho’

Based on the titular novel of the same name by N. Richard Nash, ‘Cry Macho’ follows Eastwood as Mike Milo, a former rodeo star whose life has gone in a downward spiral ever since a tragic accident. He has little money, no family, and he’s used to spending his time as a ranch hand, breeding and training horses. One day, he gets an offer from his boss Howard Polk (Dwight Yoakam) to head south to Mexico to pick up his son, Rafael “Rafo” Polk (Eduardo Minett), from his mother. Rafo has grown distant from her and become involved in criminal activities, like cockfighting with his pet chicken, Macho.

It’s a Western road trip about family, love, and what it means to be “macho”. All the while, Mike and Rafo both discover more about themselves as they journey from town to town. As they drive back to Mexico, they must also deal with a man named Aurelio (Horacio Garcia Rojas), whose goal is to make sure Rafo never leaves Mexico. Between the car troubles, criminals and other obstacles, Mike, Rafo and Macho have a lot to overcome to get back home to Texas.

A Story That’s Compelling on Paper

This is a story that relies a lot on character relationships and dynamics. The whole road trip only happens because of Mike’s personal debt to Howard, the man who gave him a job and helped him get out of his personal rut. Throughout their time in Mexico, Rafo and Mike are both forced to work together to reach their destination even when they’re at odds. There’s a strong parental theme that lies within ‘Cry Macho’. Despite their rocky relationship, Mike cares about and watches over Rafo. Similarly, Rafo loves Macho deeply and refuses to treat him like a pet, treating him like a companion. The whole movie is driven on a father’s mission to get his son back.

And for that, I respect Clint Eastwood for finding this personal theme to rely on so heavily. In all honesty, ‘Cry Macho’ has a compelling story about finding companionship in the most unexpected places. It’s also about a man’s quest to find meaning in his life again after tragedy. Given the strong story and Eastwood’s history with Westerns, it’s a no-brainer that he would try to adapt this popular Western novel into something in his own vision.

The Good, the Bad, and the Ugly

The problem just lies in execution. Despite how interesting this story may be, it feels a lot less dramatic on film. There’s a lot that happens in ‘Cry Macho’. There are fistfights, car chases, family drama, and more. But every moment feels as if there’s no weight to it. When we see Aurelio pull a gun out on Mike and Rafo, it never truly feels as if they are in danger. When Rafo gives a heartfelt monologue about his parents’ love, it doesn’t hit anywhere near as emotionally hard as it should. Even though a lot happens within the 104-minute runtime of ‘Cry Macho’, it doesn’t really feel that important. And a lot of that can be blamed on the characters.

The acting in this film wasn’t great. That feels weird to say, especially since this is referring to one of America’s most respected and well-known filmmakers, but it’s true. Almost all of the acting here just feels wooden, stiff, like there’s little emotion behind the characters. Eastwood himself is part of the problem here. He doesn’t really do much to sell the part. Sure, he can pull off the look of an old ranch hand with a tragic past, but he never truly brings the character to life. Eastwood is obviously a good actor, that’s something that doesn’t need to be repeated. But his acting here just feels awkward and off.

It’s a similar issue with Eduardo Minett’s performance as Rafo. I’ll give him credit, for Rafo felt more fleshed out as a real character than Mike did. But the acting just didn’t feel completely real. Part of this can probably be attributed to Eastwood’s famous directing style of using a minimal amount of takes for each scene. But the acting just wasn’t right, and it took me away from the world of the film.

The script also contributes to this as well. It was written by the book’s author, N. Richard Nash, along with contributions from Nick Schenk. The dialogue feels a bit cliche, even for a Western film. Maybe this just goes hand-in-hand with the acting, but the way that characters talk to each other feels less real and more plot-driven. Take this, for example. Right at the beginning of the film, Howard meets with Mike to ask him to drive to Mexico. In this short meeting, Howard reveals Mike’s past, tells the audience why he wants his son, and why Mike owes it to him to do this. It’s all very blunt and it serves the purpose of informing the audience about what is happening and why. But where’s the fun in that? The film as a whole felt less suspenseful and dramatic because we knew every character’s motivations and intentions from the get-go.

That’s what the outcome of ‘Cry Macho’ is. There just wasn’t enough dramatic weight here to make it stand out from other Western films. The story was interesting and it makes sense why Eastwood would want to adapt a story like this to be his next film. It just wasn’t executed as well as it could have been. It’s too tame; Despite all that happens, the film breezes past all the action and drama to create little impact. For any die-hard Western fan, there’s enough here to enjoy yourself. For any non-Eastwood fan, however, there are other Westerns for which you might be better suited.