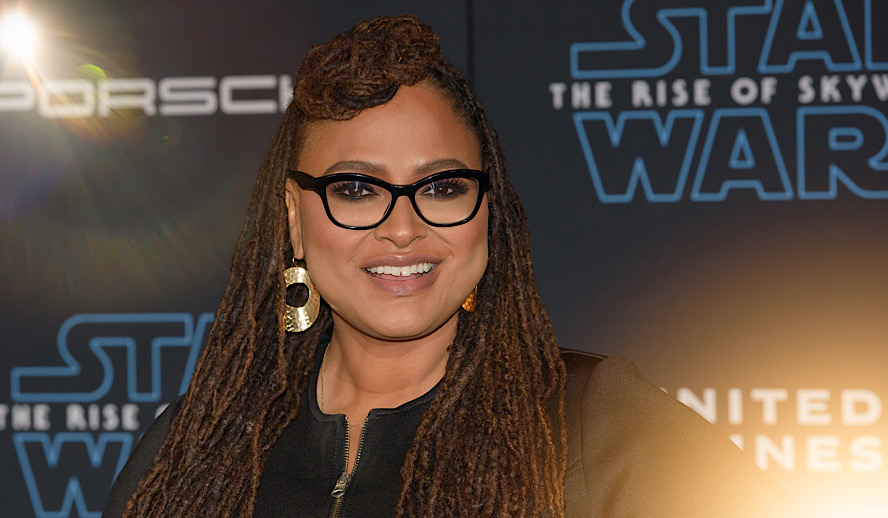 48-year-old Ava DuVernay, otherwise known as the first Black American female director to receive a Golden Globe nomination, has been an activist ever since she entered the industry. From the beginning, DuVernay has clearly set herself apart from her White peers. Even her first feature, ‘I Will Follow’ told the story of a Black woman instead of the usual white, male protagonist we see in Hollywood. Unafraid to speak her mind and address the diversity issues in Hollywood today, DuVernay has become a huge figure who is actively trying to make the silver screen more inclusive.

Ava DuVernay – The Start of A Revolution

Before DuVernay broke into the film industry, she was already aware of how her films might be received by studios. Talking about her debut film, DuVernay says, “It was too woman, too indie, too outside what could make a dollar for them” (Los Angeles Times). DuVernay knew there was a big possibility that ‘I Will Follow’ would never be made, so she took fate into her own hands. Luckily for her, ‘I Will Follow’ was received with rave reviews and helped DuVernay score numerous directing jobs. In her 16 year career, DuVernay has also received over 61 nominations for her films and won over 60 awards. Besides being a multi-talented filmmaker, DuVernay is also a strong advocate for minorities.

DuVernay is a force to be reckoned with all on her own, her films include ‘Selma’, a raw and powerful piece about Selma, Alabama, and Martin Luther King Jr. as well as ‘When They See Us’, the story of the Central Park Five. and has inspired hundreds, if not thousands, of people in the film industry and beyond. Along with that, she’s at the forefront of an inclusive revolution and continues to make bigger strides every day.

The “DuVernay Test” is a term coined by Manohla Dargis in her article “Sundance Fights Tide With Films Like ‘The Birth of a Nation’” for the New York Times. Similar to the Bechdel Test, the DuVernay Test is geared towards evaluating diversity on screen. The DuVernay Test requires minorities to have fully realized lives and not serve merely as diversity factors or background for white stories. As a big name in Hollywood, DuVernay symbolizes a necessary change in the industry. The DuVernay Test also brings attention to how often minorities are used to further white stories but are never truly given a life of their own.

Many times, the White protagonist will be given a minority sidekick (think buddy-cop movies) in order to appear as inclusive as possible. When evaluating a lot of older movies that seemed radical at the time, one thing is clear – they fail the DuVernay Test. Too often minorities are used as devices to further the protagonist’s journey, either as best friends or comedic relief, and are never given a life of their own. Oftentimes, they don’t have significant others or family that’s referred to, they seem to merely exist only for the White hero’s benefit.

It’s crazy that in the 21st century it’s such a surprise when a female director helms an award-winning movie or a POC is the star of an Oscar-winning film. The bar is low and I say this as a person of color, it’s sad that we praise studios for doing the bare minimum. It may seem like Hollywood is becoming so inclusive, but the work being done is only scratching the surface. Take the Annenberg Inclusion Initiative for example, a study created by the University of Southern California in 2013 and recently updated in September 2020.

Some of the statistics stated are shocking, for instance only 43% of the top films in 2019 had a female lead or co-lead. Of that 43%, only 17 girls were from underrepresented racial groups. 17 people. As well as that, of the top 100 films, only 15.7% had a Black person speaking with Hispanic/Latinos coming in at the bottom with 4.9%. White characters made up the majority and spoke over 65% of the time, in comparison to minority groups that made up a little less than 35%. This huge difference isn’t talked about enough because there’s a giant gap.

What does this say you may ask? Well, simply put it highlights the discrepancies in the industry between what’s said in articles and the true statistics. Change is happening very slowly and while people may be actively trying to further inclusivity, the people who are truly making differences are few and far between. And of those people, Ava DuVernay is at the forefront of the charge.

DuVernay has done a variety of things in order to increase inclusion in the film industry as well as amplify minority voices. For instance, for DuVernay’s television show ‘Queen Sugar’ seven female directors were hired to direct the first season. Of those seven directors, five had never directed television before. Ever since that season, the pattern has continued and each season is made up of female directors, many of who had never directed television before.

Unheard of at the time, DuVernay created big waves by becoming the first series creator and showrunner to hire those seven female directors. However, DuVernay’s biggest impact on inclusion has to be her company ARRAY. ARRAY is a company that DuVernay founded in 2010 under the title of The African-American Film Festival Releasing Movement before rebranding in recent years. Their work is specifically dedicated to uplifting and amplifying minority stories in any way possible.

Some of the films they have released include Lisa France’s ‘Roll With Me’, a film about a paraplegic, and Akin Omotoso’s ‘Vaya’, a film about three South Africans. Recently, DuVernay has teamed up with Peter Roth, the outgoing Warner Bros. Television chairman, to create a database of POC for below-the-line jobs. Fittingly named “Array Crew”, this information will serve to further inclusivity in the film industry for many different production positions.

In the 21st century, a time where inclusivity is long overdue, Ava DuVernay is at the forefront of advocacy for people of color. As a Black filmmaker, she knows the struggles of trying to get work in a male-dominated, White industry and is consistently trying to help others. It’s a credit to DuVernay’s character what she’s doing, she’s not seeing a change and so she’s vowed to be it.