CBS Changes the Series ‘The Activist’ To A Documentary, As the Premise Was Thought Insensitive 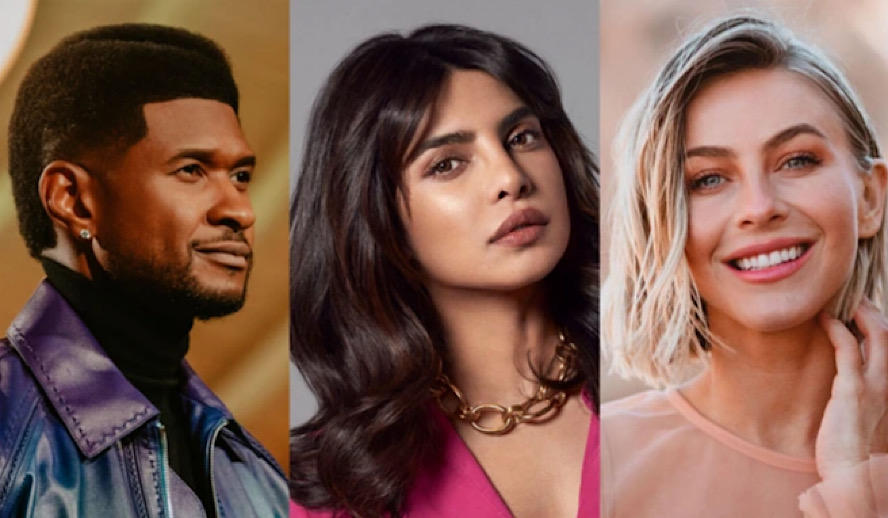 Social media has had a shift since the pandemic. With the sudden popularity of TikTok, where creators began to blew up thanks to their relatability. Suddenly, the world needed to laugh, and no one wanted extravagant content. Everyone wanted to feel like we were going through this pandemic together. Many realized that the best way to use social media was to be open and vulnerable or at least be somewhat transparent. Unknown activists rose to fame and gained popularity thanks to the country’s recent sociopolitical events.

Social media users realized that a follow meant more than just a follow. A follow was a supporting tool, a sort of power given towards a random individual, and now the power was not accidental, but it was chosen carefully. The pandemic caused an increase in self-awareness and an impactful realization of what’s important, making many individuals advocate for what they believe to be right, encouraging them to support causes, activists, and political figures that represent their beliefs. It is often expected from influential companies to find the path society is shifting to and profit from these ideals, and this time the company that attempted a profit from society’s values was CBS.

Wanna Be On Top?

Last week, a new reality series was announced by CBS, ‘The Activist.’ The idea consisted of having six activists compete against each other, while celebrity judges critiqued the activists and their ability to be one, just like an episode of ‘America’s Next Top Model‘ (ANTM). Although, when losing, instead of getting an unaccomplished dream, the consequence is harsher, as a social cause is at stake. Cue the ANTM theme song here because whoever wanted to be on top would have to undergo a critical assessment on their social media. The contestants, meaning the activists, success was meant to be measured by their social media engagement. The prize consisted of giving the fantastic opportunity to whoever won the challenges to advance to the G-20 Summit in Rome, Italy, and secure funding for their cause.

The R&B singer Usher, actress/dancer Julianne Hough, and Priyanka Chopra Jonas were the known names set up to be part of the judging panel. News of the reality show broke out on the internet, and it didn’t take long before social media users shared their extreme discontent. Famous accounts like fashion watchdog Instagram account, Diet Prada, took the time to call out the idea with a pinch of sarcasm and humor. Not only activists considered the show of bad taste, but many other followers and celebrities like Jameela Jamil also shared their disagreement. There was a tremendous amount of discontent against the premise.

‘The Activist’ – They Got It All Wrong

When the story broke down, the press called the show “Awe-inspiring” and “groundbreaking,” but many disagreed as important newspapers like The Washington Post said the reality TV show “almost sounds like the second circle of hell” stating that the timing of this show means it is “a sad place for humanity.” Many comments hinted at the lack of sensitivity and the ridiculousness of spending incredible amounts of money on producing a show when the money could retaliate to a better cause. Some comments stated things like, “I don’t think any celebrity who understands activism or participates in true activism would have signed up for this. Hence, this joke of a lineup for this joke of a show. Hope it gets canceled asap” and “It’s amazing how many people this show went through to get approved and yet, not one person realized how wrong it is.” or “This is disgusting. This is late-stage capitalism. My heart breaks for our world.” For many, it was unbelievable that a project like that had been greenlit.

Apologies Have Been Made

The backlash online was of such impact on the show that on September 16, CBS announced a change of plans. First, the studio, along with Global Citizen and Live Nation, issued an apology to all the activists in the world, stating that, “The intention was always to bring attention to the people behind the ideas and highlight the actions and impact of the causes they support tirelessly. Global Activism centers on collaboration and cooperation, not competition. We apologize to the activist, hosts, and the larger activist community. It is our responsibility to use this platform in the most effective way to realize change and elevate the incredible activists dedicating their lives to process around the world. It has become apparent the format of the show as announced distracts from the vital work these incredible activists do in their communities.” CBS continued to share that ‘The Activist’ will be entirely reformatted to a documentary, instead of the five-episode series they had initially planned.

Priyanka Chopra Jonas and Julianne Hough took to Instagram to share their apologies and thoughts about the matter. While Priyanka stated that, “I have been moved by the power of your voices over the past week. At its core, Activism is fueled by cause and effect, and when people come together to raise their voice about something, there is always an effect. You were heard. The show got it wrong, and I’m sorry that my participation in it disappointed many of you. Its goal was to bring attention to the people behind the ideas and highlight the actions and impact of the causes they support tirelessly.

I’m happy to know that in this new format, their stories will be the highlight, and I’m proud to collaborate with partners who have their ear to the ground and know when it’s time to hit pause and re-evaluate.” At the same time, Julianne Hough reminded her followers that she was listening, and it was an open conversation while also admitting that, “I do not claim to be an activist and wholeheartedly agree that the judging aspect of the show missed the mark and furthermore, that I am not qualified to act as a judge.”

We Won’t Go To Hell… Yet

Social media has served as a great tool to hold people accountable and remind the big corporations that at the end of the day, voices are louder when they are in unison. At least, a change was made, helping humanity to further avoid a place in hell…for now.