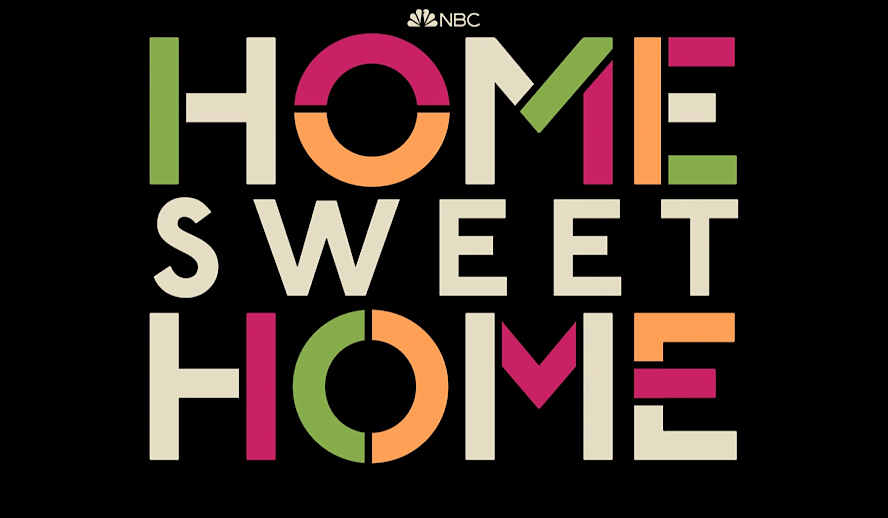 Ava DuVernay always sets out to tell fascinating and eye-opening stories, from documentaries like ‘13th’ to limited series like ‘When They See Us’. Her newest work, docuseries (but more reality show) ‘Home Sweet Home’, from ARRAY Now, sets out to do the same thing by telling stories about everyday people. ‘Home Sweet Home’ is about real families switching homes, including living out each other’s schedules and traditions. While a premise like this could lead to a lot of conflicts, the series is instead a nice and sweet comfort watch that doesn’t challenge too many biases.

An Idea That’s Been Done Before

Swapping homes is not a new idea for reality television. This was done before by the provocative and sensational ‘Wife Swap’, where the matriarchs of families would swap, having to follow the rules and tradition of the other household. This series purposely tried to create conflict, though, usually matching up families that were total opposites from each other. A Republican family with a Democrat family, a yuppie family with a goth family, or a normal family with a family that dresses like pirates (this is real, by the way). This series was more interested in creating conflict, like matching this punk family with a Republican, as well as putting “weirdos” on public display, like this goth connoisseur of the arts. These large personalities in the series usually led for many families to go viral, like “King Curtis”, a boy who did not want to give up bacon.

While similar shows like ‘Wife Swap’ were more interested in creating “exciting” television with its use of big conflict and even bigger personalities, ‘Home Sweet Home’ is less interested in that and more interested in finding the humanity in people. It’s more interested in trying to bridge gaps between two different lifestyles. This is seen in the first episode by focusing on a Black family with two moms, The Wixx family,  and on a Greek-American family, the Vasiliou family. While a show like ‘Wife Swap’ would have paired the lesbian parents with a homophobic religious family to generate juicy conflict, ‘Home Sweet Home’ pairs them with a family of immigrants who are deeply rooted in their culture.

The show briefly hints at some conflict in terms of misunderstanding where the patriarch of the Vasiliou family mistakes the same-sex couple as sisters (in ‘Wife Swap’ fashion, the families know nothing of each other until they finally meet). While moments like this lead to some comical moments, they never get too sensational. Moments like this come across in the show with a hint of warmness and politeness, as if the executives were careful to pick families that would actually have a beneficial experience from seeing different perspectives.

The lack of conflict is both a positive and negative of the series. On one hand, the show teaches an important message of kindness and understanding. Each family willingly learns the customs and traditions of the other, questioning them not to make the other feel bad but to try to understand them better. These questions come out of politeness and this politeness seems to be the general tone of the series. Like the father mistaking the Wixx family to just being a single mom household since it didn’t have a “man’s touch”, these conflicts are more of misunderstandings due to preconceived notions and society’s standards. They are not rooted in hate, and each misunderstanding is solved through a healthy conversation. It is very refreshing to see a reality show actively try to avoid conflict and show the benefits of building bridges. It is almost like an antithesis of a reality show in that regard.

On the other hand, though, the series is about a culture clash with all culture and no clash. Each misunderstanding is solved like a group therapy session and the series paints a very positive portrait of the people of today. It sets out to build bridges between people rather than burning bridges. While these are all beautiful things in hindsight, this makes the series itself sweet but unchallenging. The series doesn’t really solve any biases or prejudices since it doesn’t fully expose any. It is as if any time a potential bias is about to be revealed; the series shies away from it in order to focus on the positive. This isn’t inherently a bad thing, it is comforting to see families happily trading places and learning from their experiences, but the series won’t likely challenge any biases from the audience since none of these biases are fully being discussed or explored like in DuVernay’s other work.

This is all just based on the first episode and things could potentially change in the series. There could be real challenges that are faced and differences that create important conversations. From the look of what’s to come, it seems like the series will more or less stay in the same tone, focussing more on the surface level differences and less on the culture clash. From the advertisements, it seems like the next biggest conflicts will be a family who doesn’t watch television, a vegan family, and scariest of all, a family that does improv comedy.

While this is all nice and good, the series still seems like it won’t be asking any major questions to stir up anything that will create too much culture shock (it is important to note that all families appear to be upper-middle-class so class issues don’t seem to be present). The next batch of episodes seems fun though, not challenging, but like a fun comfort binge to watch when feeling a little hopeless about the state of the world.

The best way to describe ‘Home Sweet Home’ is to look at the title, it’s a little cliche but it is a very sweet watch. ‘Home Sweet Home’ won’t challenge any biases, but it is refreshing to see a reality show with its heart on its sleeve, a reality show that is more interested in showing the good in people rather than showing the worst in people. The series is the perfect binge to watch during these difficult times, where conflict is always on the rise and where your racist relative is louder than ever. While Ava DuVernay’s work is usually more challenging than ‘Home Sweet Home’, the series is still a sweet look at what makes family and home special.

‘Home Sweet Home’ is available to watch on NBC.