The Importance of Opening Credits: The Art of Introducing a Film 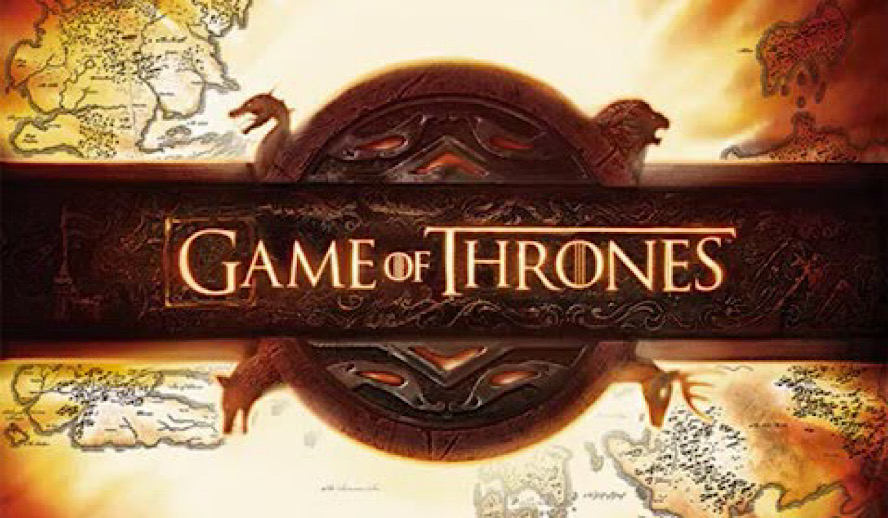 Some films dive right into the action to give you a little preview before the opening credits roll. Other movies start with the opening credits and pick up the story after the last one fades. Regardless of which method is preferred, the opening credits are a staple of Cinema. Some filmmakers use this to their advantage, while others let the credits give the required information as quickly as possible and get on with the movie.

These filmmakers decided to make the most out of their opening credits and, in doing so, created memorable sequences for viewers to cherish. It isn’t always about glamour and style, though. A simple opening credit scene can be a perfect match for the proceeding content.

The lists below pick out some of the best opening credit scenes in film and television.

James Bond had to be on the list, and it deserves to be. ‘Skyfall’ has everything that makes up a brilliant Bond opening credit sequence. The credits roll after 007 is shot off a train in the opening action scene and plunges into the water below. Adele’s powerful voice sings over a sequence of imagery, including floating shooting targets of Bond, a graveyard of guns and knives, an eerie manor, and the classic Bond staple of a figure of a woman. Any Bond film is worthy of this list, and all merit a look, but ‘Skyfall’ stands out even among the classics like ‘Goldfinger.’

‘Catch Me if You Can’

Olivier Kuntzel and Florence Deygas created the imagery for the opening credits in ‘Catch Me if You Can.’ The sequence is a wonderful journey of a silhouetted character, pointed out to be Leonardo DiCaprio, being chased by a character pointed out to be Tom Hanks. The imagery is in the vein of Saul Bass’s work and tells the story of what you are about to watch. Set to the background of a score by John Williams, the title sequence wonderfully builds anticipation for the Steven Spielberg film that follows.

‘Vertigo’ is about as simple as it gets for opening credit sequences. It starts with a closeup on part of a woman’s face with eerie music playing. The frame shifts to focus on the woman’s lips before moving up to her darting eyes. The camera then focuses on one eye and zooms in. The image tints red, and an imposed swirl appears in the woman’s pupil and grows. The revolution takes over and encompasses the screen while the woman disappears, and the viewer is left with a black screen and transitioning swirls. The woman comes back at the end of the credits with the swirl disappearing back into her pupil, then the movie starts.

Superhero movies have a great catalog of opening credit sequences. There could be a whole article dedicated to the best opening credit sequences from that genre. However, ‘Deadpool’ stands out for many reasons. Its opening credits take in everything the movie is about while poking fun at some traditional tropes. The sequence involves a frozen moment in an outrageous chase scene explored by a panning camera while spoofing the subsequent names under each credit, i.e., “Starring: God’s Perfect Idiot.”

‘Lord of War’ starts with Buffalo Springfield’s “For What It’s Worth” playing over the journey of a bullet. The bullet begins in a factory as it gets manufactured. It travels along an inspection belt before being cased and sent out for transport. The shell eventually makes it to the gun it gets loaded in. Ultimately, it finds a target. The sequence is masterfully done and is a harrowing introduction to the film. But for a story about an arms dealer who confronts the morality of his work, the sequence is perfect.

We skipped over more serious superhero sequences in film, but ‘Daredevil’ was a groundbreaker for the genre in television. It is also a perfect example of an opening credits sequence that brilliantly captures the character and tone of the story. Netflix did a brilliant job with the franchise, and viewers could tell from the opening credits that the goods would be delivered. The credits involve a simple composition of different objects covered in dripping red liquid, starting and ending with the title character himself with dramatic music building throughout.

‘Game of Thrones’ was a pop culture phenomenon for almost a decade. The HBO show, based on the George R.R. Martin fantasy series, continuously broke records with each successive season. One thing that stayed the same in a show known for killing off its main characters was the title sequence. There would be minor changes in the sequence’s delivery depending on what territories or stories were featured in that episode. Still, the dramatic music played over the map of Westeros, and the location of each place touched on, was an epic way to start each episode.

‘Scrubs’ was simplicity at its finest in terms of opening credits. Set to Lazlo Bane’s “I’m No Superman,” the cast of the show passed a roentgenogram (x-ray image) from character to character before putting it up and turning on the backlight to view it. They had some changes over the course of the show, but this general format was the constant. It was a simple introduction to the quirky but deep show depicting the lives of hospital workers.

The title sequence for ‘Mad Men’ is a throwback to Saul Bass’s work. We discussed this with ‘Catch Me if You Can,’ and Bass himself did ‘Vertigo,’ but ‘Mad Men’ is a perfect combination of both. The sequence involves a figure walking into an office with the decorations and furnishings falling around him. He then falls amidst several buildings depicting various advertisements. The song in the background, “A Beautiful Mine” by RJD2, helps flush out the disorienting but entrancing fall.

‘The Twilight Zone’ is an absolute classic when it comes to opening credit sequences. Many shows took inspiration from this iconic television series. Its opening credits sequence is one aspect that created a lasting impression and was the perfect introduction to the stories that followed. The opening sequence changed over the years, but the common thread was eerie music with narration describing the destination of ‘The Twilight Zone.’

The work done on opening credits is a fascinating part of the medium of film and television. It showcases how a necessary component in film and television can be utilized to bring the viewer into the world that follows. It can be something that transcends the necessity of listing credits and can be a piece of art in itself.

There are many shows and films that have great opening credits scenes. We hope this gives you a good taste for the beauty of the topic and has your fingers working over the keyboard to check out some of these brilliant credit sequences. There are undoubtedly many more brilliant opening credit sequences, but we hope this gives you a good starting point for delving into the topic.