A Tribute to Hugh Jackman: His Rise and Journey from Theater to Superhero 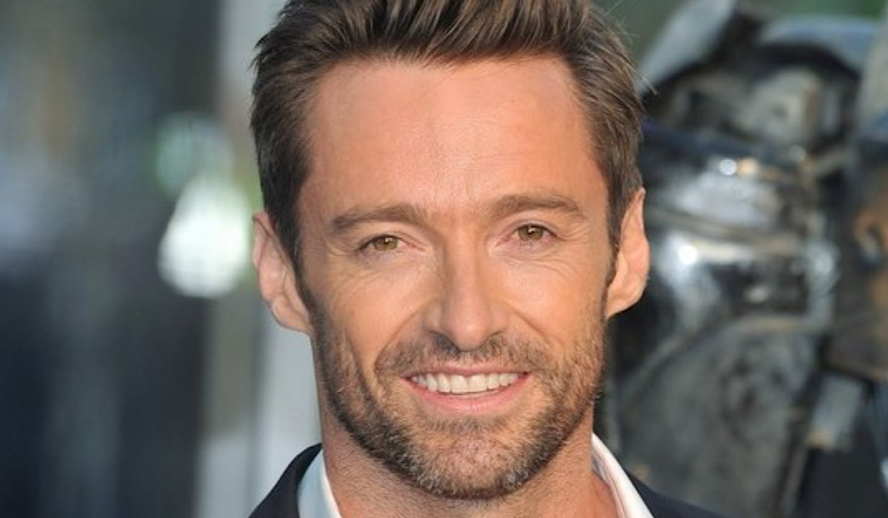 Hugh Jackman is an actor with many accolades to his name. He has been nominated for an Oscar, and he has won a Golden Globe, a Tony, and an Emmy as well. If you Google his name, you will find many articles dubbing him “the nicest guy in Hollywood.” However, his journey started across the seas with many twists and turns before he became a star actor in the business.

Jackman was born in Sydney, Australia in 1968. In an interview with SAG-AFTRA Foundation, he described acting in amateur plays while growing up but not realizing his calling until later. In fact, Jackman earned his first degree in communications. It was in his final year of university that he took a drama class on the advice from a friend that it was an easy course and he wouldn’t need to do much. It turned out the professor decided for the first time in ten years the class would put on a play. Jackman was cast in the lead by ballot, which was a catalyst for his falling in love with acting.

On a The Tim Ferriss Show podcast episode, Jackman described having odd jobs as a gas station attendant, wearing a koala suit for the National Parks, and working at restaurants prior to making it as an actor. In the final weeks of drama school, a casting agent held auditions at his school for a part in the Australian crime-drama series Correlli. Jackman didn’t think the audition was serious but was subsequently offered the role upon graduation. It was during filming for this show that Jackman met his wife, Deborra-Lee Furness.

Jackman started to land big roles in Australian theater. He played Gaston in Beauty and the Beast, and then went on to perform under Sir Trevor Nunn in Sunset Boulevard. On The Tim Ferriss Show interview, Jackman recounted how he wasn’t getting auditions for film after Gaston because he started to get labeled as a singer. This led him to initially not want to do Sunset Boulevard, but because Sir Trevor Nunn helmed it, Jackman still wanted to meet the famous theater director. He asked a favor of a casting director for an audition even though he didn’t want the role. The audition immediately changed Jackman’s mind. It also nudged his career toward Hollywood. After Sunset Boulevard, Jackman performed under Nunn again for Oklahoma! in London.

It was during this run of Oklahoma! that Jackman auditioned for the role of Wolverine in X-Men. The part was initially given to Dougray Scott, but because Scott had scheduling conflicts with his role in Mission: Impossible II, Jackman was offered the part. He had roles in Australian television and film before X-Men, but his role as Wolverine was the one that earned him his SAG card. The film was also a huge hit and helped launch Jackman’s career in Hollywood. He went on to play Wolverine in eight additional movies, culminating in a beautiful curtain call for the character in the film Logan.

After X-Men, Jackman went on to have roles in Someone Like You, Swordfish, and Kate & Leopold. In the SAG-AFTRA interview, Jackman described his agent Patrick Whitesell giving great guidance to his long term career in Hollywood. He explained how, at first, not taking roles that would put him above the title helped him gain experience on set with other big actors. Whitesell also encouraged him to act on his feelings about going back to theater when others thought he would be crazy to take that chance with his career.

Accolades in Theater and Film

Jackman’s decision to go back to theater to perform in The Boy from Oz on Broadway resulted in a Tony award for Best Actor in a Musical. The run of performances also gave Jackman hairline fractures on his feet. The play required eight performances a week, and by the time the initial run ended, Jackman decided he had filled his appetite for the role and didn’t extend his run when asked. A year later, he hosted the Tony awards and received an Emmy for the gig in the category of Outstanding Performance in a Variety Program. This wouldn’t be the only time Jackman would host an award show either. His hosting of the 2009 Oscars brought a brilliant opening number for audiences to enjoy and remember.

The Academy would later call Jackman back, not as a host, but as a nominated actor for his role in Les Misérables. He did not win the award for Best Performance by an Actor in a Leading Role at the Oscars, but he did win Best Performance by an Actor in a Motion Picture – Comedy or Musical at the Golden Globes. Jackman has been nominated an additional two times for a Golden Globe as well.

Hugh Jackman has had a long and successful career in acting. He has starred in many great films over the years and has performed brilliantly in many plays. While Wolverine might be his most recognized role, Jackman’s performances in films like The Fountain, The Prestige, and Prisoners should not be overlooked.

Jackman’s range is far-reaching and not only evident in the movies above. In addition to these films, movies like The Greatest Showman, Eddie the Eagle, and The Front Runner provide viewers with even more unique characters from Jackman’s filmography. His total contribution to film and theater is immense and does not seem to be stopping anytime soon.

In the interview with Tim Ferriss, Jackman discussed how he grew up in a very religious household. He has carried these practices close to his heart since childhood. Jackman would pray every night to God to make it clear what He wanted him to do. Jackman ultimately found that calling in acting. It isn’t all about performing for Jackman though. In that same interview, he described his family as being the most successful part of his life. His audiences, however, are grateful that he answered his call to acting in addition to putting family first.

We, at Hollywood Insider, want to thank Jackman for his contribution to the arts and wish him and his family the best in the future.