‘House of the Dragon’: Everything We Know About HBO’s Game of Thrones Prequel 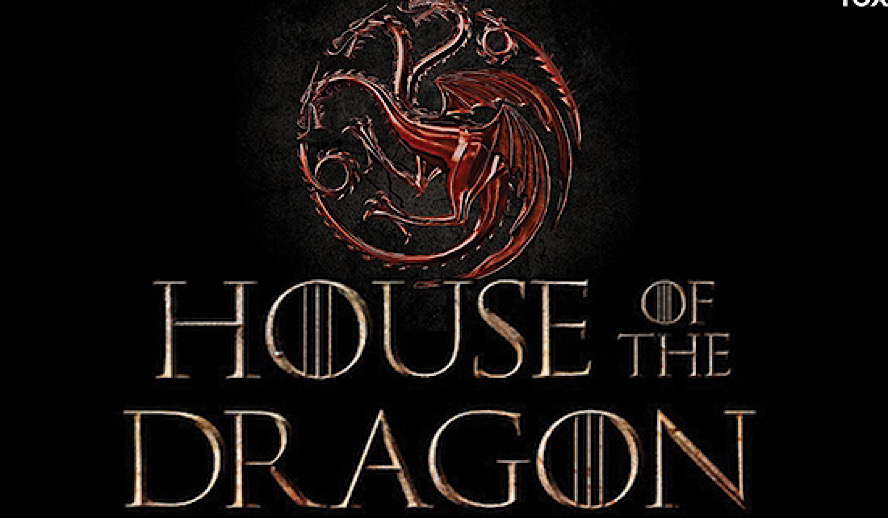 Photo: ‘House of the Dragon’/HBO

Game of Thrones Prequel – A Return to House Targaryen

Coming (relatively) soon to HBO and HBO Max, House of the Dragon is the much-anticipated prequel series to HBO’s smash-hit Game of Thrones. Despite its widely praised first seven seasons, Game of Thrones concluded last year with a highly controversial eighth season that was met with largely negative reviews by both fans and critics (irate fans even went so far as to file online petitions demanding an entire season eight do-over).

As fans continue to wait for author George R.R. Martin’s anticipated (and very delayed) release of the series’ next book, The Winds of Winter—which might finally release in 2021—House of the Dragon is set to bring the hit-series back to the screen sometime in 2022. Here’s everything we know so far about the Game of Thrones prequel television series:

House of the Dragon will be based on George R.R. Martin’s 2018 book Fire & Blood, and will focus specifically on House Targaryen (the house from which Daenerys Targaryen, a.k.a. “Mother of Dragons,” hails from, and the birthplace of the series’ fierce dragons themselves). According to the book’s description, it will feature a “thrilling history of the Targaryens,” and will reportedly answer many burning questions: “What really happened during the Dance of the Dragons? Why did it become so deadly to visit Valyria after Doom? What is the origin of Daenerys’s three dragon eggs?” The book reportedly reveals the “full tapestry of Targaryen history” for the first time, which will likely make the adapted series an especially rewarding watch for fans of the dragon-themed house.

More Actors Have Recently Signed On

Three more actors have been recently added to the show’s roster, including Olivia Cooke (Sound of Metal), Emma D’Arcy (Truth Seekers), and Matt Smith (Doctor Who, The Crown).

Cooke will star as Alicent Hightower, who was raised in the Red Keep and is the daughter of Otto Hightower, Hand of the King. Her character is described as “the most comely woman in the Seven Kingdoms” who possesses a “courtly grace and a keen political acumen.” (Via Variety)

D’Arcy is set to play Princess Rhaenyra Targaryen, the king’s first-born child. Described as “of pure Valyrian blood,” Princess Rhaenyra is a dragonrider who was born with everything outside of being a man, a fact that will likely challenge her power throughout the series. (Via hbo.com)

Smith will play Prince Daemon Targaryen, the younger brother of King Viserys and heir to the throne. Described as a “peerless warrior and a dragonrider,” the prince sounds to be a powerful force in the series. (Via hbo.com)

Other notable stars include Paddy Considine (HBO’s The Outsider, The Third Day), who will lead the series’ cast as King Viserys Targaryen. King Viserys is described as “a kind and decent man… [who] wishes to carry forward his grandfather’s legacy.”

Actor Danny Sapani (Black Panther, Penny Dreadful) is also in talks to play Lord Corlys Velaryon, a character who reportedly served as hand to Queen Rhaenyra Targaryen during the war. (Via Deadline)

According to HBO, House of the Dragon co-creators are George R.R. Martin and Ryan Condal (Colony, Hercules). The series’ directors will include Clare Kilner (The Alienist: Angel of Darkness), Geeta V. Patel (Meet the Patels, The Witcher), and Greg Yaitanes (Banshee, House) who’s also serving as a co-executive producer. Miguel Sapochnik—who directed six episodes of Game of Thrones, including “The Long Night” (also known as the Battle of Winterfell)—is working as the series’ showrunner alongside Martin.

It Will Likely Premiere in 2022

HBO programming chief Casey Bloys told Variety last January that the straight-to-series spinoff will likely premiere in 2022. Although Bloys didn’t offer any specific details regarding production dates, he did say at the time how “They are in the room breaking the story right now. My best guess is we’ll see it on the air in ’22.” Deadline also reported back in 2019 that the second Fire & Blood book was expected to release around 2020-2021, which will likely fuel the prequel television series even more.

House of the Dragon is set to debut with a 10-episode first season, promising Game of Thrones fans a lot to chew on upon its release. Dracarys!