Ava DuVernay’s ARRAY Now: A Frontrunner Of Diversity In Hollywood 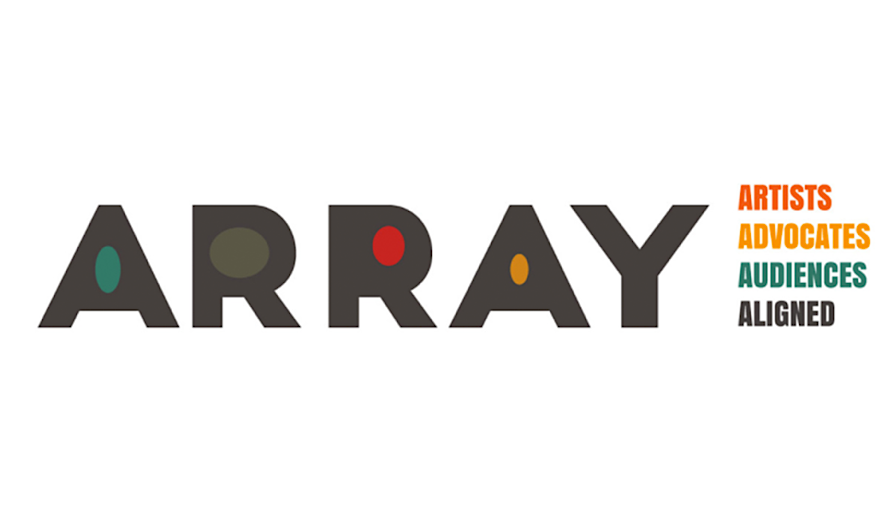 Oscar-nominated writer-director Ava DuVernay is best known for her Black-centric films and her work on diversifying Hollywood. She began a career in film in the mid-2000s, and slowly but surely began to gain more attention. It wasn’t until 2015’s ‘Selma’ that she became a household name and her work on the television show ‘When They See Us’ cemented her place in Hollywood. Although she’s best known as a director, DuVernay has dabbled in many different areas of filmmaking. She’s been the showrunner for ‘Queen Sugar’, producers for many other films, and has also started a few companies.

Related article: A Tribute to Ava DuVernay – A Passionate Activist for POC Voices and Stories

One of her best success stories is her company, ARRAY Now that seeks to diversify the entertainment industry. Originally titled the African-American Film Festival Releasing Movement, it was rebranded during the 2010s decade to encompass more people of color. Their main goal is to distribute and find meaningful films by women directors and people of color. However, in recent years they’ve begun to branch out into different categories with roaring praise.

The Work of ARRAY Now

ARRAY Now has only been around for the past ten years or so, but they’ve made monumental changes. They’ve distributed over 30 films in that time, all led by either people of color or women directors. During this decade, they’ve also branched out into different branches to reach more audiences. For example, one of their branches is called ARRAY Alliance which helps empower minorities in the film industry by supplying them with grants, mentorship, education, and more. However, that’s only one of the many incredible programs they have. Perhaps their most popular one, as of today, is their new ARRAY Crew program.

ARRAY Crew enables below-the-line crew members to join a database and put their names out there for other people to possibly hire them. It requires crew members to have at least one professional credit but doesn’t require them to be union-affiliated. It’s free to join and a great way to meet other people of color in the film industry. In such a white-centric industry, it’s fantastic that there are options to meet other people who share the same experiences as you. It’s also a centralized site for hiring managers to find people of color in need of work. All in all, it’s the best of both worlds for hiring managers as well as crew members.

Hollywood is not known for its racial, sexual, or gender tolerance. In fact, it’s well known for being a hard industry to create change in. For instance, although they were called out on it in the 1950s and 1960s, yellow face has been used in mainstream media up until 2017. These aren’t standalone issues either, some of the people being accused of yellow face are A-list actors and actresses. Change is slow, no matter how much we like to think it can happen overnight. Another example of Hollywood’s racism is reducing BIPOC to stereotypes. In mainstream media in the 1900s, Black people were reduced to aggressive or nurturing archetypes, Asian people were either extremely smart or unable to communicate, and the list continues.

Spike Lee was one of the first Black directors to garner attention because of his portrayal of the Black struggle and Black stories. He didn’t start making movies until the mid-1980s which left around a sixty-year hole where Black people were reduced to stereotypes. Keep in mind, segregation was only ended in 1964 (legally) and Hollywood bolstered a lot of hate toward Black people. They arguably experienced racism the most in America, but all minority groups received a lot of hate and anger for just being who they are. The mediums we consume affect our opinions and ideas, whether we realize it or not. When these people were consuming negative, racist, and sexist material, it became ingrained in their heads and that type of change is hard to reverse.

In the 21st century, there have been a ton of improvements but there’s still mountains to climb. After all, Chloé Zhao became the first woman of color to be nominated for Best Director at the Academy Awards. People of color and female filmmakers are starting to get the attention they deserve, but progress is slow. One of the most powerful parts of DuVernay’s company ARRAY is that they’re at the forefront of change and one of the biggest groups pushing for it. They’re clear examples of POC victories and give hope to younger and older generations.

The best part of ARRAY is how much of a positive impact it’s having on the industry as well as those who are wanting to work in Hollywood. Seeing women and people of color working in the industry gives hope to those who want to start a career in entertainment. By showcasing powerful and successful women and people of color, it’s opening doors for future generations to come. ARRAY shows that it is possible for people of color to be successful which gives hope to younger audiences, especially since the industry has been so white-dominated for over a century. Hollywood has a long history of racism and sexism, but ARRAY is proof that these old models don’t need to be used to create commercially and critically triumphant films.

DuVernay has been at the forefront of the diversity movement ever since she started in film. ARRAY is her way to help other BIPOC filmmakers as well as create a database for people of color to find other people of color. While ARRAY is mostly known as a distribution company, it has recently expanded and made a subsection called ARRAY Crew. People can apply to be a part of a large database of LGBTQ+, BIPOC, and female crew members. Whether they’re above-the-line or below-the-line, this gives people an opportunity to network as well as make films with people who share common experiences with them.

As a woman of color in the film industry, I’m very grateful for companies like ARRAY. The company is complete proof that against the odds, it’s possible to be successful and do what you love at the same time. DuVernay is continuously breaking boundaries, both in her personal work and both through her company, ARRAY.